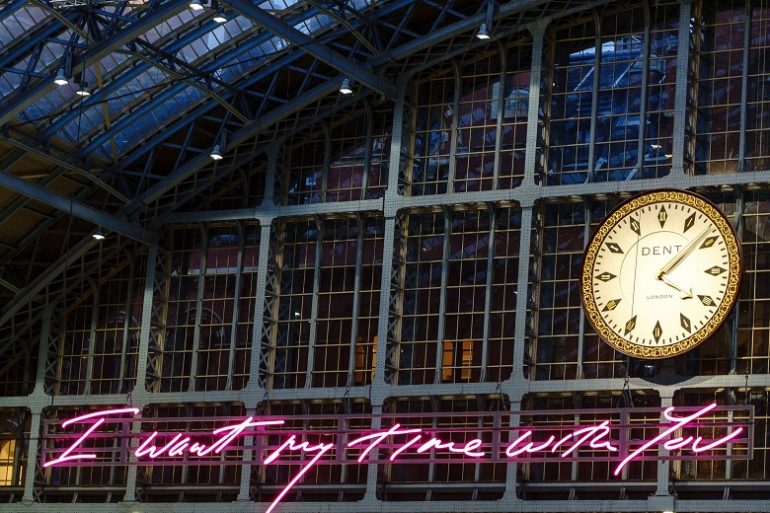 Turner prize-winning artist, Tracey Emin, has announced she is launching an art school in Margate as part of her plan to transform the seaside town into an ‘artist’s haven.’

The school will be located at a former bathhouse and mortuary close to her studio. Emin said she wanted to redesign the bathhouse into thirty rented studios for future art students. The former mortuary areas of the school will be transformed into a ‘mini-museum’ filled with Emin’s own work.

The artist said in a recent interview: “People will have to apply, and there’ll be really strict rules, no subletting, no smoking, no loud music. And if people don’t want to do the rules, then they won’t have a studio there.

“The other thing, because the rents are going to be so low, I’m not having people having part-time jobs and then never coming in. So, I’m setting it up so they will have time to work and paint.”

Students at the school will also be required to regularly put their work on public view. Emin explained the reasons for this by saying that she wants students to experience a constant intellectual rigour as ‘people can’t just be passive.’

Emin will also launch an accompanying artist’s residency programme at a separate location to encourage artists to permanently move to Margate – the town she grew up in.

After invasive treatment following a cancer diagnosis the artist said she had a new outlook on life and renewed sense of purpose: “You know in life you sort of amble around, and you don’t know what you’re doing, but you know you’re doing something? And then suddenly you see the light. You go: ‘Oh my God, that’s what I’m doing!’ Well, with Margate now, especially after the cancer and everything, it’s all making sense what I’m doing. I am sort of helping. I am making an artist’s haven.”

Her recent exhibitions include a neon sign in St Pancras station in London that reads “I want my time with you” and in 2021 her paintings, sculpture and neon signs were exhibited alongside the works of Edvard Munch at the Royal Academy.

UK City of Culture Coventry will Host Turner Prize in 2021