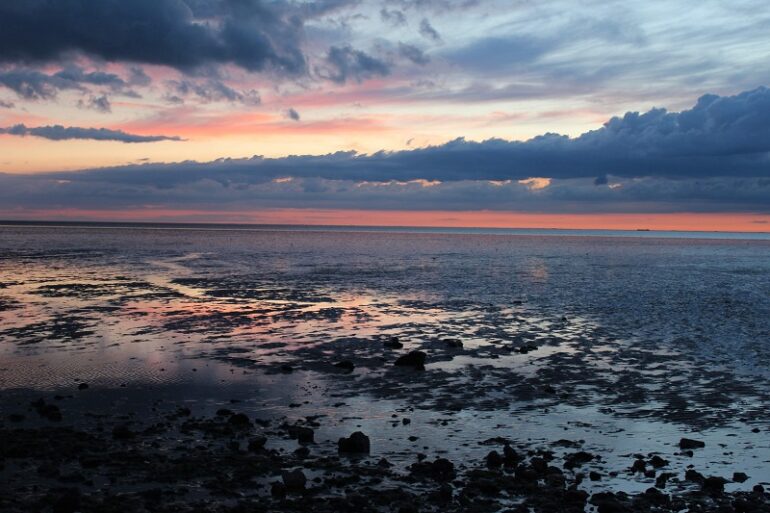 Anonymous street artist Bansky has confirmed that he is behind a series of artwork that has appeared in towns across Norfolk and Suffolk.

Rumours have been rife since street art starting appearing in Cromer, Lowestoft, Kings Lynn and Great Yarmouth, as well as other popular seaside holiday destinations.

The rumours have been confirmed by Banksy in an Instagram post, where he claims the work to be his. The artist shared a video called “A Great British Spraycation”, showing him travelling to each site in a campervan.

The three-minute clip shows the artist wearing a hoodie as he works on various pieces inspired by the ‘summer of staycations’, which has seen Brits opt to holiday at home owing to strict Covid restrictions on overseas travel.

The first piece appeared in Great Yarmouth last week and showed a couple dancing on a bus shelter, causing speculation that the artwork could be linked to the town’s City of Culture 2025 bid.

Nine murals have appeared in total to date:

Banksy’s latest murals have been met with excitement at East Suffolk Council who described it as “incredible.”

“This is incredible news and we are beyond excited that all the recent artworks have been confirmed to be by Banksy, one of the world’s greatest artists,” a spokesperson said.

“This is a real boost for Great Yarmouth, Lowestoft and East Suffolk and we are thrilled Banksy has chosen our area for his Great British Spraycation.”

A protective screen was placed over the artwork in Gorleston after it was confirmed to be a Banksy.

Major Contemporary Craft Exhibition: Made in the Middle