If you’ve been craving some culture, then the welcome news that art galleries and museums have reopened means you can start to explore some amazing art spaces across the country.

Here’s our pick of the best British museums and galleries to visit this Summer. 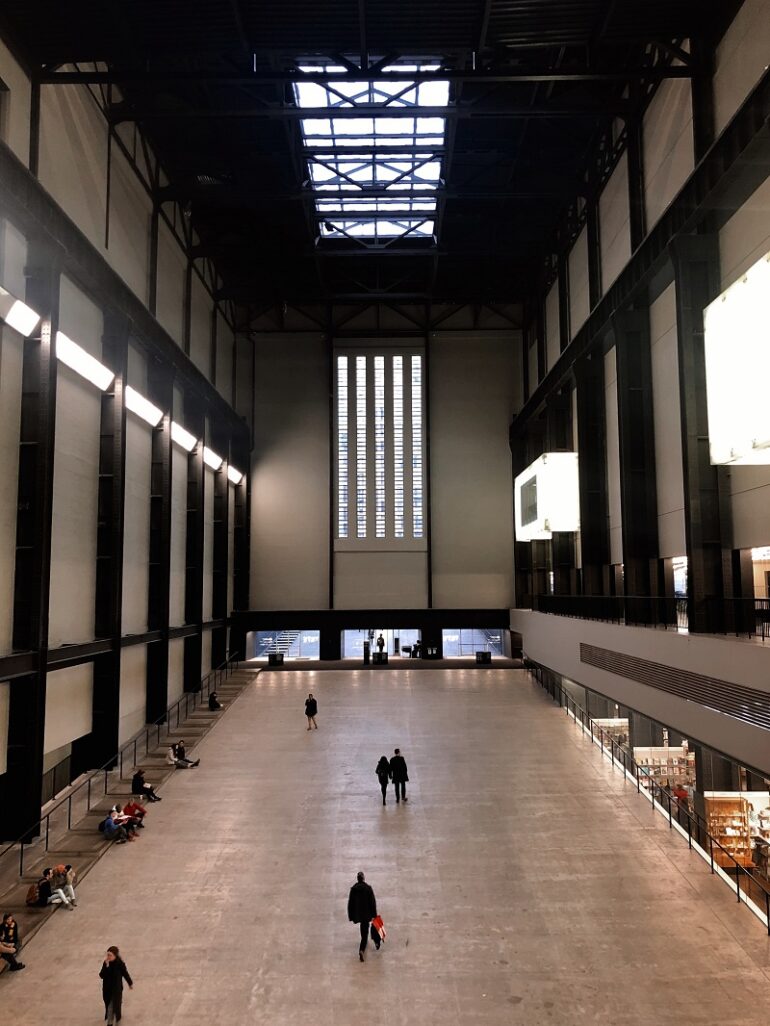 Tate Modern was originally due to commemorate its 20th anniversary in 2020 with a year-long exhibition by Japanese artist, Yayoi Kusama. Although delayed, the installation has now reopened and will be running through to June 2022.

The centrepiece of the display is Kusama’s famed Infinity Rooms, where visitors can step inside two of her largest immersive works, the Infinity Mirrored Room – Filled with the Brilliance of Life and Chandelier of Grief, which creates the illusion of an endless universe of rotating crystal chandeliers.

To enhance the experience, Tate Modern is offering entrance to the exhibition with a Yayoi Kusama-inspired meal in the gallery’s restaurant, with tickets priced at £35 for a two-course lunch.

The small, yet intriguing, Radstock Museum is due to re-open on June 2 and is ready to welcome families back with an exhibition detailing what life was like more than 250 years ago when the area was famed for its coal industry.

Step back in time and discover how coal was mined, the tragedies that occurred and how villages and towns grew as miners and their families moved to the area to work at the collieries. Children will love exploring the miner’s cottage, complete with a laundry room and an outside ‘privy’ which was shared by several families!

Visitors can also pop into the 1930s-styled Co-op, showing the food available almost 100 years ago – if you look closely, you might just see some iconic brands that are still on supermarket shelves today!

The museum offers great value for money, with tickets priced at £6 for adults and £2.50 for children.  Under-fives go free – and all tickets are valid for 12 months from the day of purchase.

The Coventry Music Museum celebrates the area’s ska-infused talent with Coventry bands such as The Specials and The Selecter and Birmingham’s The Beat. This music-infused museum will make you want to sing and dance – quite literally – as it’s home to an interactive music studio where visitors can compose their own tune and make music.

The museum is not just focused on Ska. Another exhibition takes you back to the advent of Prog Rock in the early Seventies, in the shape of local band Indian Summer.  While the band only recorded one album, they have achieved cult-like status as the first rock band to play in the open-air ruins on Coventry Cathedral!

Tickets are just £4 for adults, making this an inexpensive way to enjoy a day of musical history and heritage. 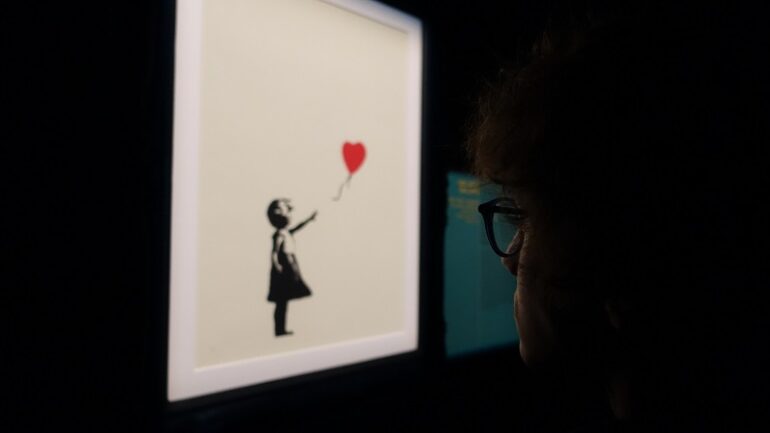 The Art of Banksy has arrived in London – with the largest privately-owned collection of the anonymous street artists work on display.

The globally acclaimed exhibition includes original, authenticated works associated with, one of the world’s most talked-about modern artists. The canvasses, sculptures and prints are mainly dated from 1997 to 2008 and feature many of Banksy’s most iconic pieces.

Visitors can expect to see ‘Girl and Balloon’, ‘Flower Thrower’ and ‘Rude Copper’, as well as some lesser-known artwork.

Currently situated in Covent Garden, the Art of Banksy has previous toured Melbourne, Auckland, Tel Aviv, Miami and Sydney and welcomed over 750,000 visitors.

While the exhibition is not curated in collaboration with Banksy, it’s a must-see event for fans of his art. Tickets must be booked online at the Art of Banksy website, with prices starting from £25 for an adult ticket.

The National Museum Cardiff, is home to one of Europe’s finest art collections. Discover over half a century of breath-taking paintings, sculptures, and ceramic art including a remarkable collection of Impressionist art featuring works from Renoir and Monet.

A new exhibition pays tribute to Richard Jenkins – better known as film icon Richard Burton – following the actor’s life from his youth in Pontrhydyfen to an international star of stage and screen. On display are Burton’s diaries and personal objects which provide a fascinating glimpse into his private life as a father, writer and husband of Elizabeth Taylor.

The museum also takes you on an exciting journey through time with The Evolution of Wales. Take an interactive voyage beginning 4,600 million years ago filled with moon rocks, fossils, dinosaur skeletons and even a woolly mammoth!

This family-friendly museum is free to enter, although, to comply with social distancing, tickets must be pre-ordered online at the National Museum Cardiff’s website.

The early days of special effects in films are explored with the Titan of Cinema exhibition at the Scottish National Gallery of Modern Art.  Paying tribute to special effects pioneer Ray Harryhausen, this is the largest range of his work ever seen.

Responsible for changing the face of modern movie-making in the 1950s, Harryhausen creations were featured in films including Jason and the Argonauts and One Million Years BC.

The exhibition follows Harryhausen’s career as a special effect genius and invites you to explore his creative process and boundless imagination from his preparatory sketches, to bringing his characters to life to wow audiences on the silver screen.

At the heart of the collection, visitors can marvel at magnificent characters including Medusa, the Kraken, and the remarkable skeleton army from Jason and the Argonauts. Entrance to the Titan of Cinema is £12 for adults, and tickets must be purchased online.

Stylish Ideas for a Small Garden or Patio