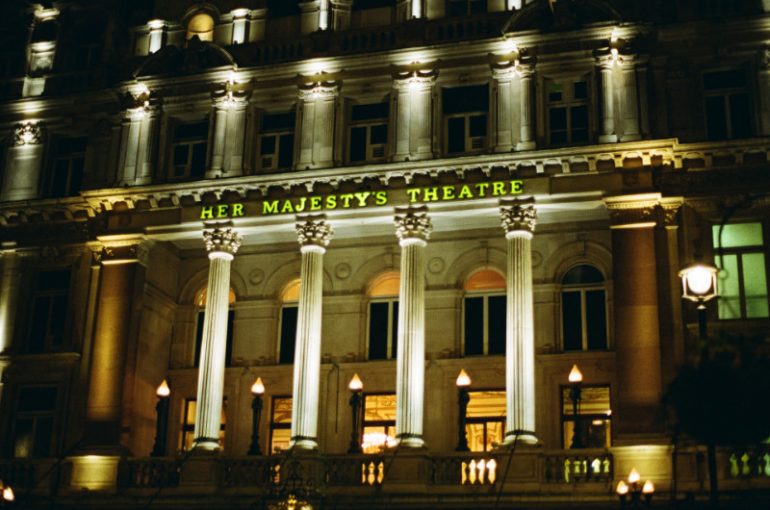 There are huge savings to be made on some of London’s most popular theatre shows, thanks to Transport for London and Official London Theatre’s ’12 Shows of Christmas’ campaign.

In a bid to bring the gift of live theatre to a wider audience, Transport for London (TfL) has partnered with Official London Theatre as part of the Mayor’s Let’s Do London tourism campaign.

For 12 days from 6 December, one hundred tickets for a different top West End show will be released every day for just £30, saving an average of 45% on the usual price. Customers will be able to book a maximum of four tickets for a date of their choice between 1 January and 10 February 2023, making it the perfect Christmas gift.

The show of the day will be revealed when ticket sales go live at 10am each day, so enthusiastic theatre-goers are recommended to check the website daily to avoid missing out on their favourite.

The ’12 Shows of Christmas’ offer includes a fantastic range of productions including the long-running West End show The Mousetrap and the brand new productions of As You Like it, which opens this month at Soho Place.

Once the daily allocation of tickets has sold out, people will still be able to buy reduced tickets as part of the Official London Theatre’s ongoing January sale.

The TfL and Official London Theatre partnership aims to encourage Londoners and visitors to do more of what they love for less – and use public transport to enjoy the capital’s world-leading theatre scene.

“Making theatre accessible is at the heart of what we do, and so we are thrilled to be working with TfL to offer our valued theatre-goers’ tickets to some of the biggest shows across the West End for great prices.”

Julie Dixon, TfL’s Customer Director, added: “We are really excited to partner with Official London Theatre to offer big savings on some of London’s best shows in the run-up to Christmas.

“Whether you are buying tickets to give yourself something to look forward to next year, or to gift to a loved one, travelling to the West End couldn’t be easier thanks to the Elizabeth line – and use of Tottenham Court Road has increased by more than 80 per cent since the line launched earlier this year.

“Off-peak travel and daily capping make it simple and cost-effective to use public transport to make the most of London.”

The Wonderful World of Advent Calendars ’18