For the past few years Circuit Zandvoort in the North of Holland has enjoyed a Vintage Revival with historic cars on display and on the track as part of the British Race Festival. 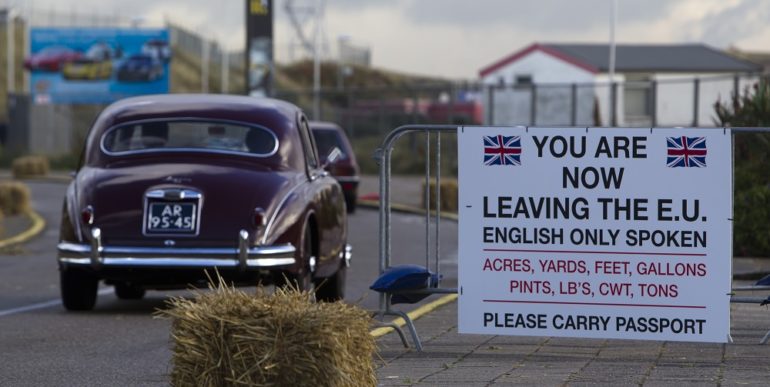 The Concours d’Alledaags showcases 100 cars from 1960-1989, 40 from British manufacturers and 60 from the rest of the world. Look out for great examples of Mini, Ford Escort, Austin Metro and Rover 200. 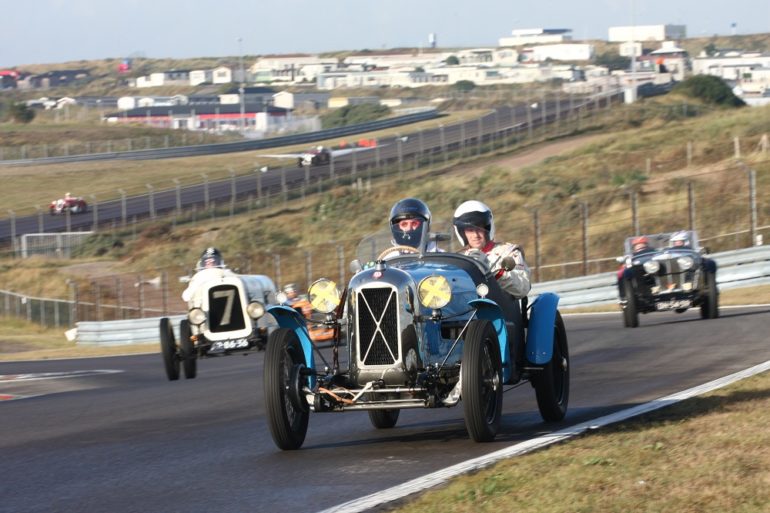 For the first time this year Zandvoort aan Zee will also celebrate a ‘British Festival: a great British tradition’.

Zandvoort is one of the most famous seaside resorts in the Netherlands, it’s known as the beach for Amsterdam and is just a short train ride from the capital. 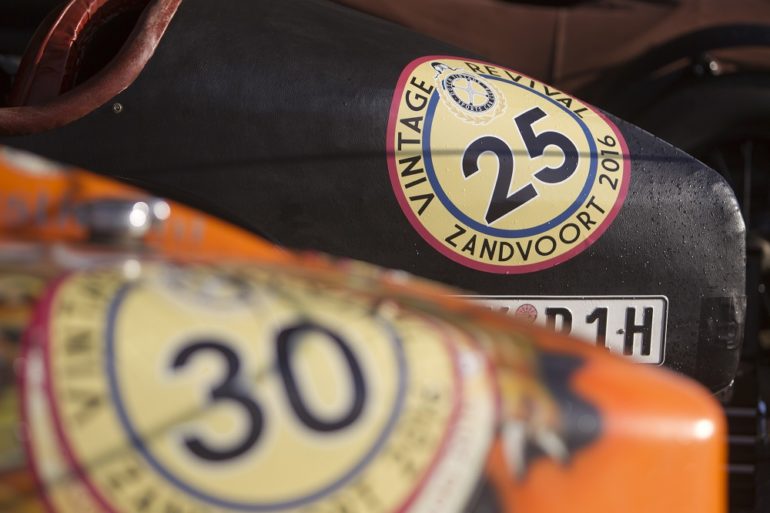 The British Festival revolves around Great Britain in the broadest cultural sense. The program includes British-inspired activities that connect the Zandvoort racing circuit, town center, beach and nearby nature reserves.

The interesting selection of activities, chosen to represent British culture include dog races on the beach, traditional British dishes to be served at local restaurants, a ballroom dancing demonstration, a speakers corner in the center of town and a Trashy and Classy party to accentuate the diversity of British night life! 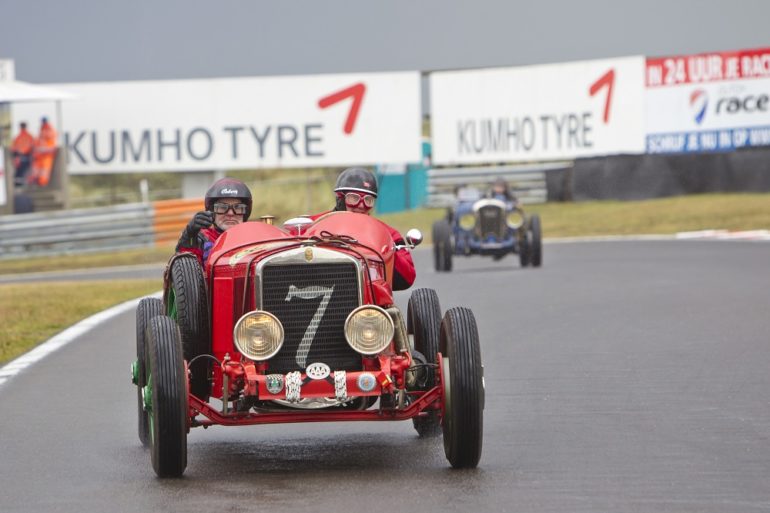 More on the British Festival here.

MINI unveils a Design for Life in LA