A competition to find the UK’s next City of Culture for 2025 has been launched by UK Culture Secretary Oliver Dowden.

Delivered by the Department for Digital, Culture, Media and Sport (DCMS) in collaboration with the devolved administrations, the competition hopes to use culture as a catalyst for levelling up areas outside London, putting culture at the heart of plans to recover from the impact of the pandemic.

This year, for the first time, groups of towns will now be able to work together to apply for the title – widening the scope of which areas of the country could benefit. 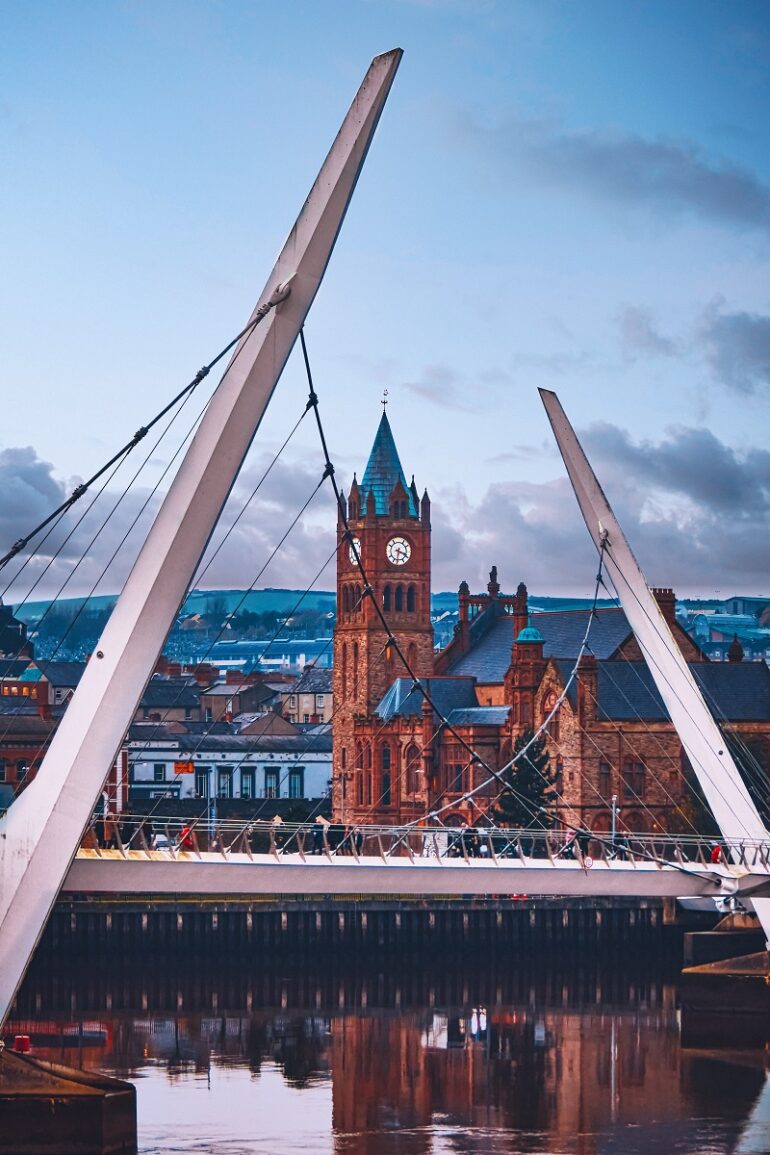 To enter, towns and cities will need to showcase a strong and unique vision for their future growth, celebrating local heritage and using culture to bring communities together.

Bidders will also be asked to demonstrate how investment in culture and creativity will drive growth, how they will open up access to culture and develop partnerships with places across the UK.

Mr Dowden said: “UK City of Culture is a fantastic showcase of the huge impact culture has in towns and cities across the country.

“From Derry-Londonderry to Hull and Coventry, previous winners have shown how the competition can deliver greater cultural participation, drive economic regeneration and boost local pride.

I encourage towns and cities across the UK to put forward bids for 2025 and champion their local arts and culture scene. I’m also delighted to confirm the competition will run in future years, as a sign of our commitment to levelling up culture across the whole of the UK.” 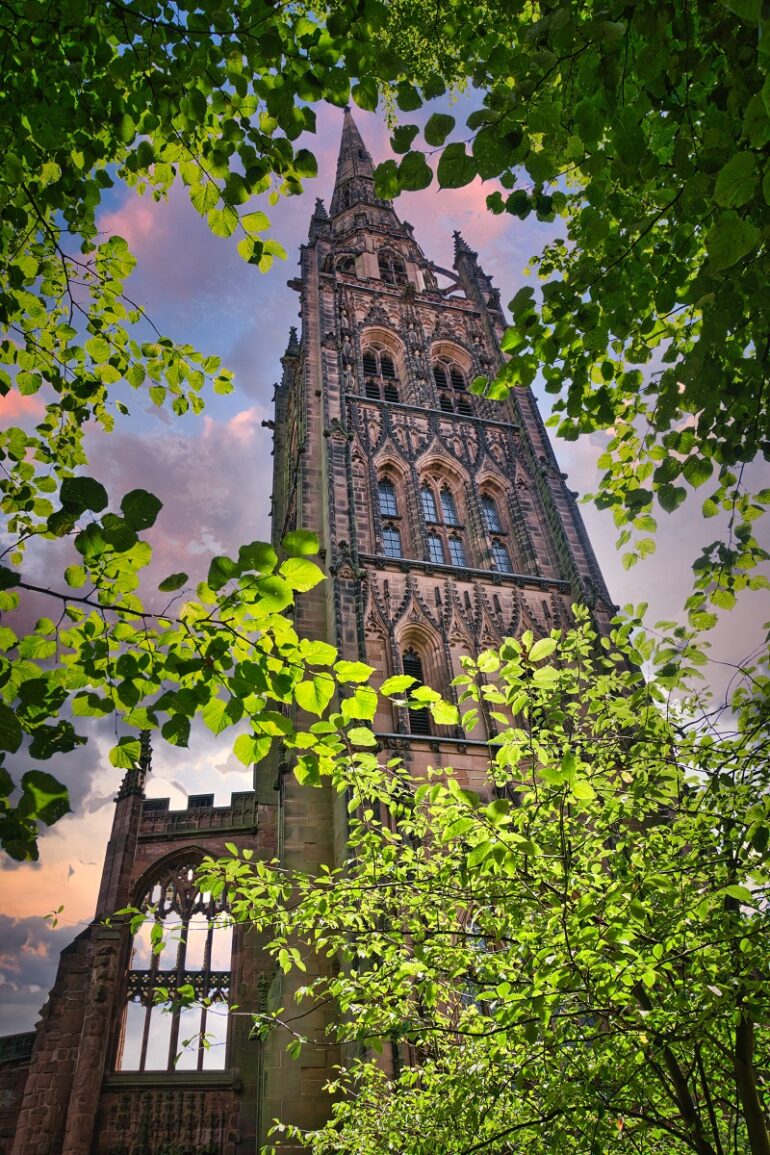 The current city of culture, Coventry is already providing a blueprint for how culture can be at the heart of social and economic recovery.

Martin Sutherland, Chief Executive of Coventry City of Culture Trust, said: “The impact that winning the UK City of Culture title has on a city is huge. Over the last four years in Coventry, we have seen significant investment come into the city as a direct result of being UK City of Culture 2021, leading to an ambitious reimagining of the city’s public realm and cultural infrastructure as well as supporting the extraordinary artists, freelancers, cultural organisations and charities that make this youthful and diverse city so exciting.

“We wish the best of luck to those cities, towns and regions who are competing for the 2025 title.”

For details on how to submit a bid and criteria for entering the competition, visit the UK government website.