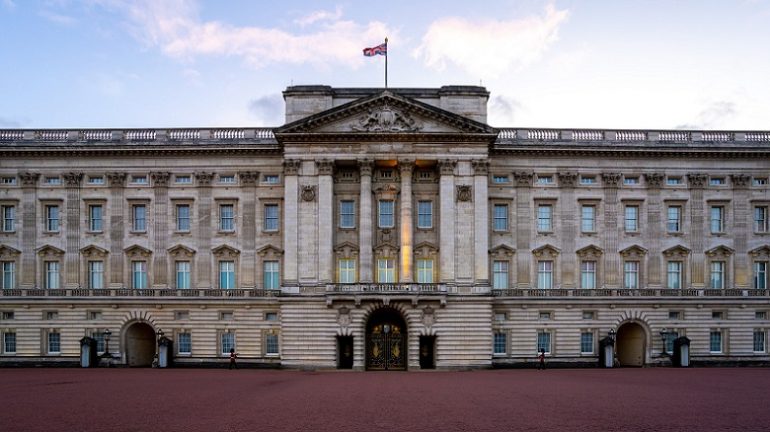 Singers Ed Sheeran and Sir Cliff Richard are among the host of famous faces set to feature in the Queen’s Platinum Jubilee celebrations on June 5.

The People’s Pageant will be set against the backdrop of Buckingham Palace, with the extravaganza televised across the globe to an expected audience of hundreds of millions.

The carnival will be the finale of four days of celebrations to mark the Queen’s jubilee.

Ed Sheeran, who will lead a tribute to the Queen, said: “I’m proud to be part of the celebration and it’s going to be a great opportunity to bring everyone together.”

The director of the People’s Pageant, David Zolkwer, is playing his cards close to his chest, saying that organisers want to “hold some surprises back for the day”.

However, there are rumours that several members of the royal family may make an appearance on the palace balcony during the pageant – but organisers would not be drawn on the speculation.

The event will be split into four acts:

According to the show’s organisers, For Queen and Country will feature a military parade with 1,750 people and 200 horses in one of the largest military spectacles in modern history, During a homage to the Queen’s 1953 coronation a huge wire-framed bust of Her Majesty will appear.

Other highlights include an aerial artist suspended under a vast helium balloon, bearing the image of the Queen, a giant oak tree flanked with maypole dancers, a huge moving wedding cake sounding out Bollywood hits, and a towering dragon.

Zolkwer added: “This is very much a ‘people’s pageant’. It’s by and for the people.”

“It’s about ordinary people coming together from far and wide to do extraordinary things. Real people with delightful, authentic stories to tell, taking centre stage in a spectacular performance filled with wonder, warmth, wit and so much humanity.

It will be all about how, through the recollections and stories and experiences we share, we can see how we are all connected: through time, to each other, and to the Queen.”