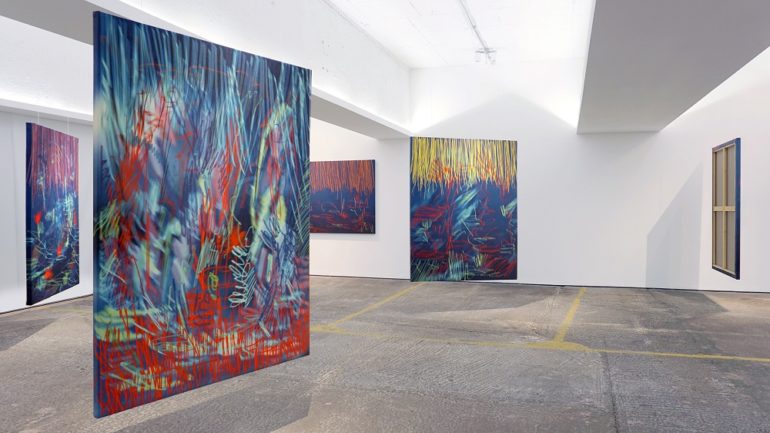 PM/AM presents 21th Century, Ry David Bradley’s debut solo exhibition at the gallery featuring a new body of work inspired by 3D rendering and ocular manipulation. Anaglyphic stereo, a process pioneered in the early 20th century which adopted colour theory to provide the illusion of depth of field in images via 3D glasses, provides a key point of engagement for the audience. Popularised in 1950’s America, a time when acrylic paint was also developed, viewing this series of works via these methods results in a strange collision of time and place, part 21st century, part historic. 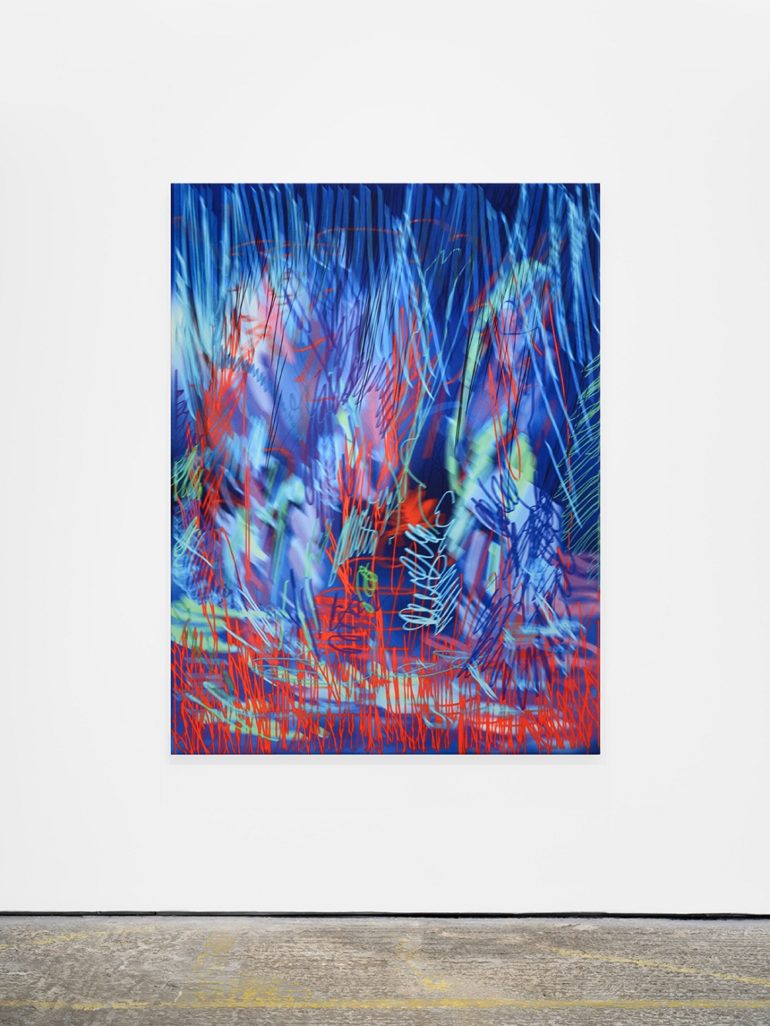 In an age before smartphones these works may have been perceived as op-art, itself a mid-century movement correlating to the early use of computers. Today such an aesthetic carries a distinctly digital texture, reminiscent of plasma TV screens in a concrete and permanent state. Furthering the artist’s fascination with the impact of hyperreality on the individual, Bradley is able to trace an evolution in contemporary perception via analogue techniques and the notion of a shared ‘screenic’ language. 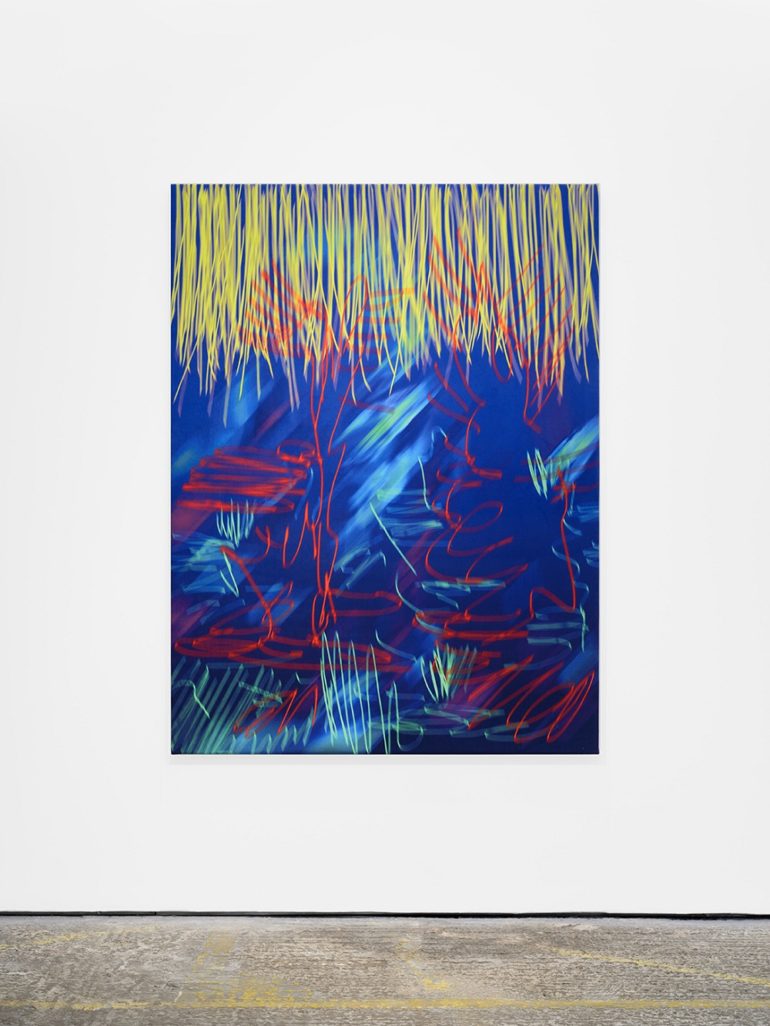 As technology seamlessly permeates every facet of our daily lives, we have become so accustomed to digital screens that we almost no longer see them — the barrier between us and the digital world is dissolving and today’s blue, screen-lit faces may soon become as quaint as travelling by horse-drawn carriage. An age of wearable computers is now upon us, yet in an ever accelerating society, the shift of new techniques from futuristic vision to forgotten obsolescence to retro collectable gathers increasing momentum. Looking back is not the same as looking forward, in an age of looking both ways simultaneously. 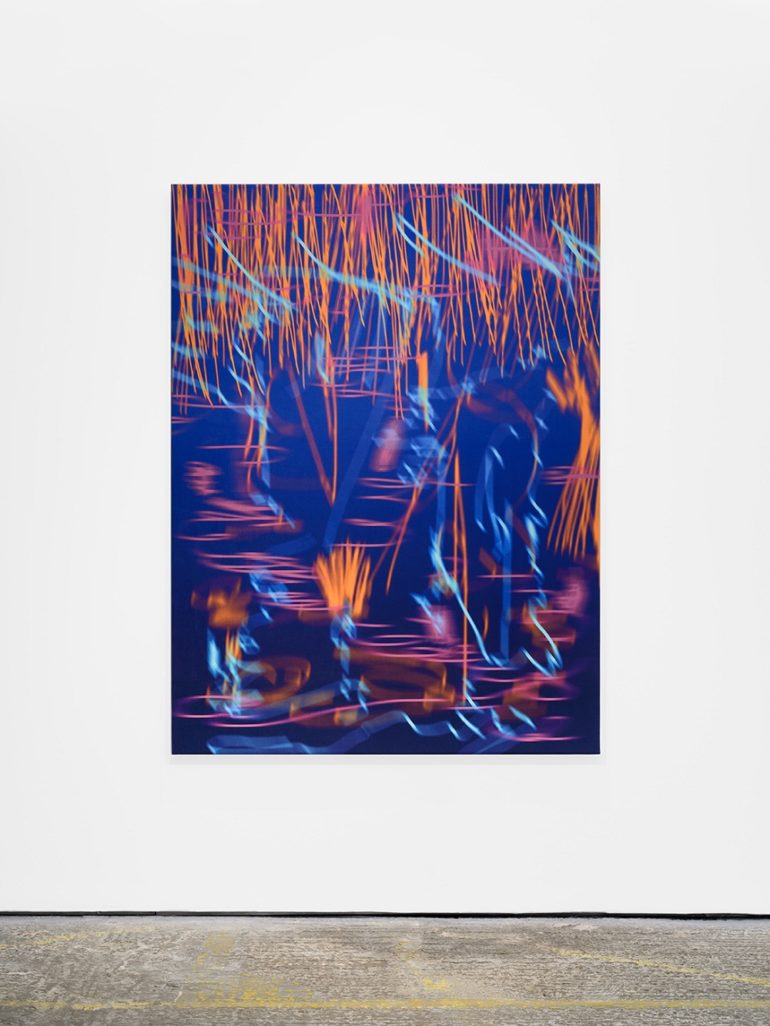 The question of progress both in external and internal manifestation of desire is held up before us in paintings that straddle these three life stages of technology simultaneously. In 21th Century, the inescapable limitations of the body, along with the ever expanding potential of overcoming them, are confronted and explored through methods seemingly out of touch with contemporary experience. Yet through their application, Ry David Bradley is able to question how the traditions of painting, from unconscious reactions to optical stimulation to our psychical relationship to physicality, may become even more potent in an increasingly immaterial world. 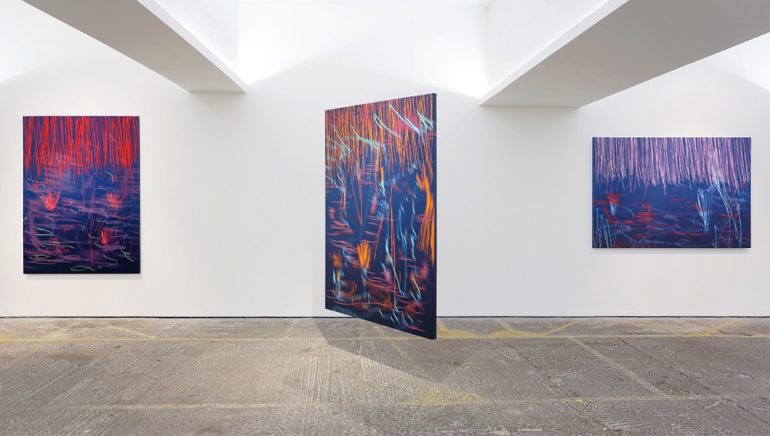 A Brief History of Time: Classic Clocks on Display this September

Azzedine Alaïa Exhibition Opening at Design Museum in May 2018