Exhibition: Arp - The Poetry of Forms • Surf4Hub News and Blogs

Arp: The Poetry of Forms will be exhibited from 20 May to17 September 2017 at Kröller-Müller Museum, Netherlands.

Arp: The Poetry of Forms will be exhibited from 12 October 2017 until 14 January 2018 at Turner Contemporary, Margate, UK.

Arp: The Poetry of Forms is the first major retrospective of the work of Hans (Jean) Arp (Strasburg 1886-Basel 1966) in the Netherlands since the nineteen sixties. The German-French sculptor, painter and poet Arp is one of the most influential artists of the European avant-garde and plays an important role in the development of modern art. In addition to some eighty of his visual works – drawings, collages, paintings, wood reliefs and sculptures – there are also examples of Arp’s poetry, writings and publications. In 2017 it will be a hundred years since the founding of De Stijl. The close relationship between Arp and the leading light of De Stijl, Theo van Doesburg, is the occasion for the exhibition, which is showing from 20 May to 17 September 2017. 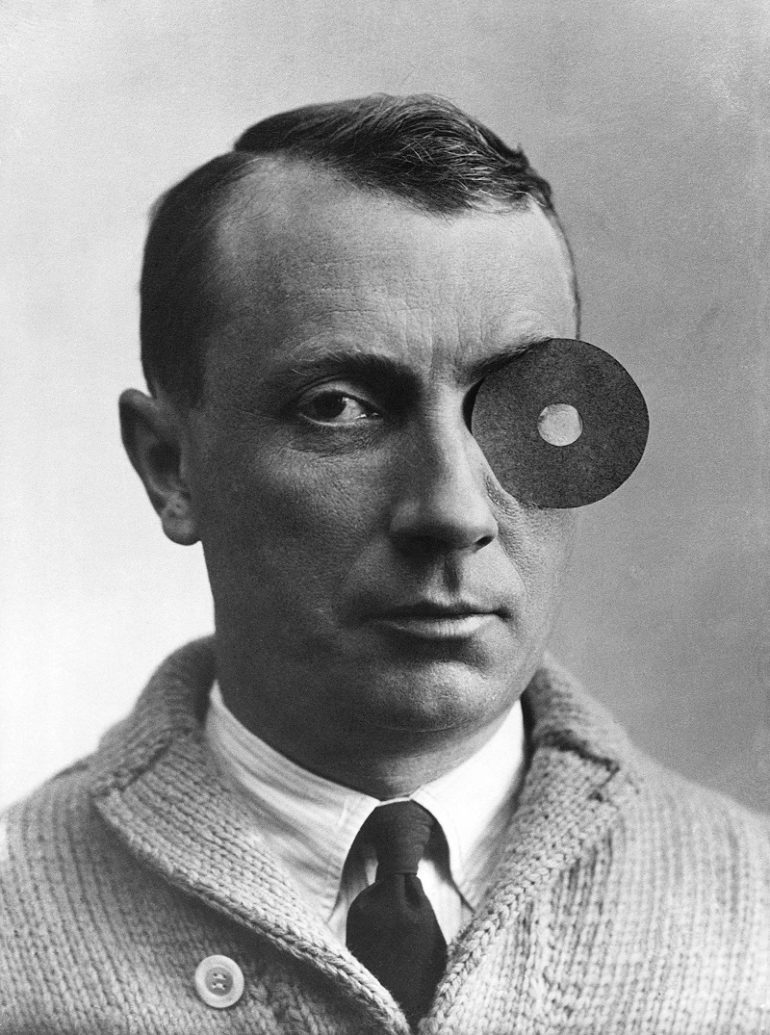 In Arp: The Poetry of Forms, emphasis is placed on the constant interaction between visual art and poetry in Arp’s oeuvre and on the humour and playfulness in his works. Raised in the bilingual Alsace, the ease with which he switches from one language and culture to another and from visual art to poetry and back again, is characteristic for Arp’s entire career. The exhibition shows the powerful bond between word and image in his work.

After the nadir of the First World War, Arp develops a visual idiom with which he aims to create a new order and be able to redesign the relationship between human, object and nature. Crucial is his conception of the relationship between art and nature: art should never imitate the natural world but follow its own nature. Arp seeks to develop new, independent forms out of their own fundamental essence. He calls this ‘concrete art’. 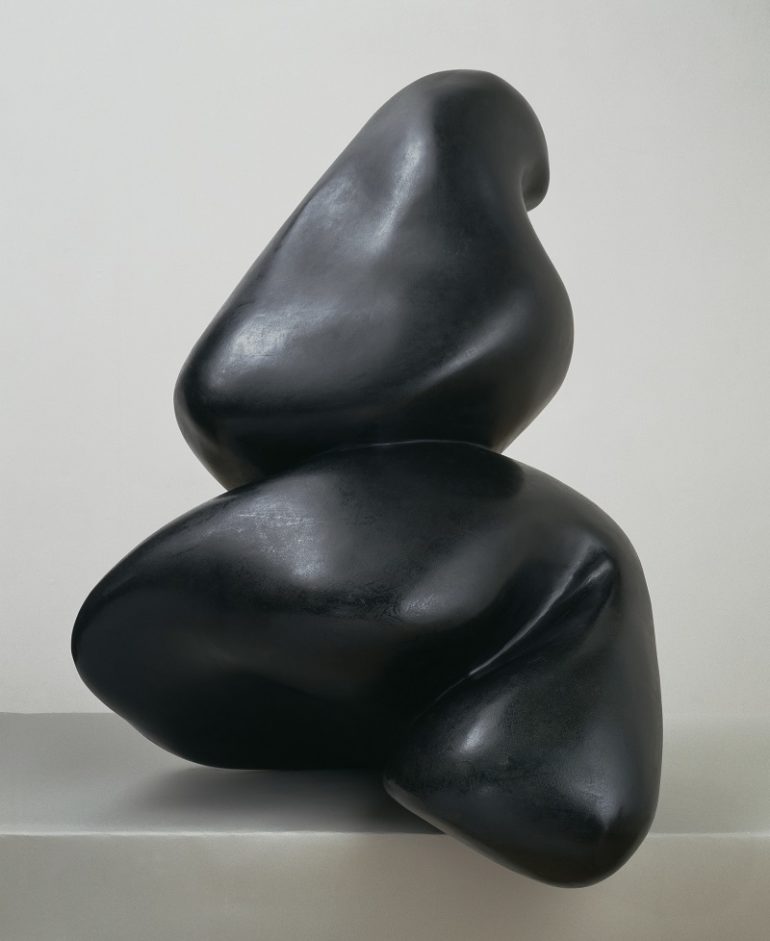 The exhibition features work from throughout Arp’s career, but focuses on the years 1920 – 1935, when he goes from making wood reliefs and so-called ‘stabiles’ (freestanding flat sculptures) to pure abstract sculptures, which he calls ‘concrétions’ (embodiments), because they stand in the space as real objects. In his view, these germinate and grow in the human mind, analogous to the growth processes in nature: ‘L’art est un fruit’ (Art is a fruit).

As a key member of groups and movements such as Dada, surrealism and AbstractionCréation, Arp has a major influence on important artistic developments in the first half of the twentieth century. He regards the collaboration with others, with poets and artists such as Richard Huelsenbeck, Tristan Tzara and El Lissitsky, as an integral part of his artistic practice. The collaboration with Van Doesburg is also examined in a separate presentation devoted to the interior design of a large amusement centre in Strasbourg, the Aubette.

The Kröller-Müller Museum boasts the second-largest Van Gogh collection in the world: almost 90 paintings and over 180 drawings. The Van Gogh Gallery displays varying selections of about 40 works by Vincent van Gogh. Furthermore, you will also find masterpieces by modern masters such as Claude Monet, Georges Seurat, Pablo Picasso and Piet Mondriaan.

Azzedine Alaïa Exhibition Opening at Design Museum in May 2018