(Budapest 1884 – Harderwijk 1960) at the City Museum. From the thirties until his death Huszar lived and worked in the village of Hierden, not far from Harderwijk.

A few years after the De Stijl was founded, Huszar left and went his own way. Huszár developed into a distinctive painter, draftsman, graphic designer, advertising designer and industrial designer.

Alongside works from private collections, the art collection of the council of Harderwijk and the collections of some museums, including the City Museum of Harderwijk. the exhibition showcases a large number of privately owned paintings have never been exhibited before. 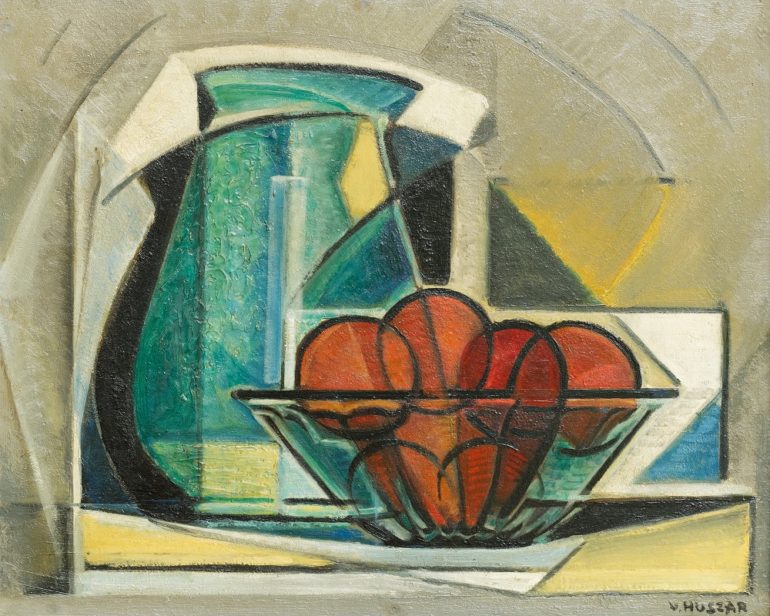 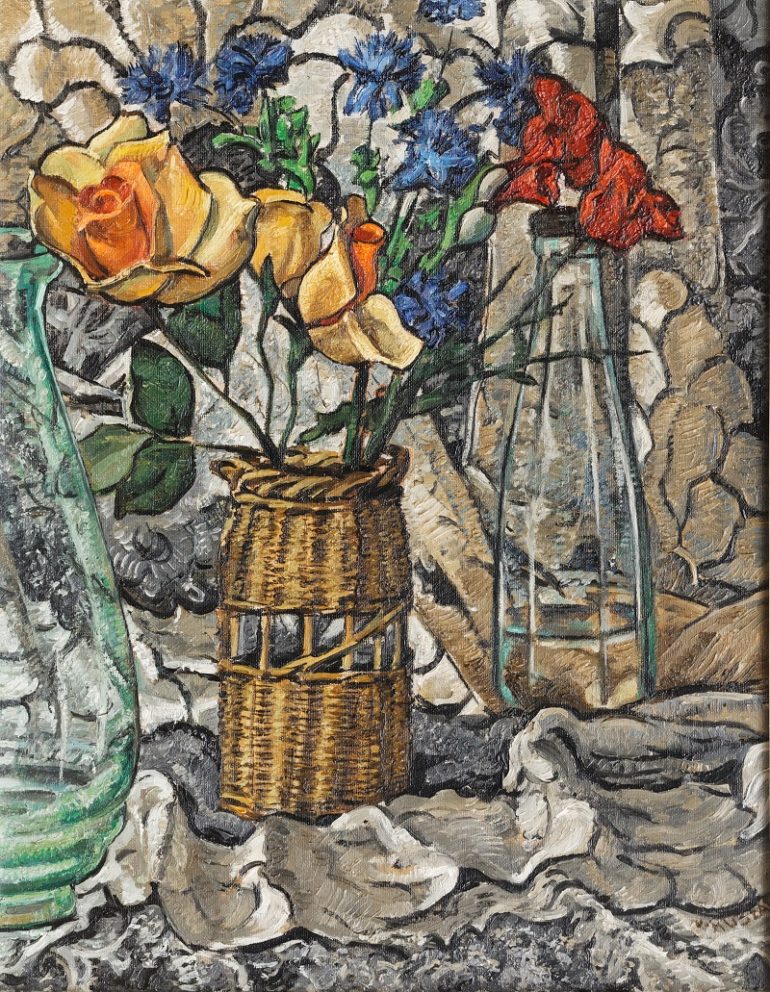 Zelfportret Vilmos Huszár, 1960, oil paint on canvas. Private collection. Huszár made this painting in the spring or summer of 1960. This was his last self-portrait 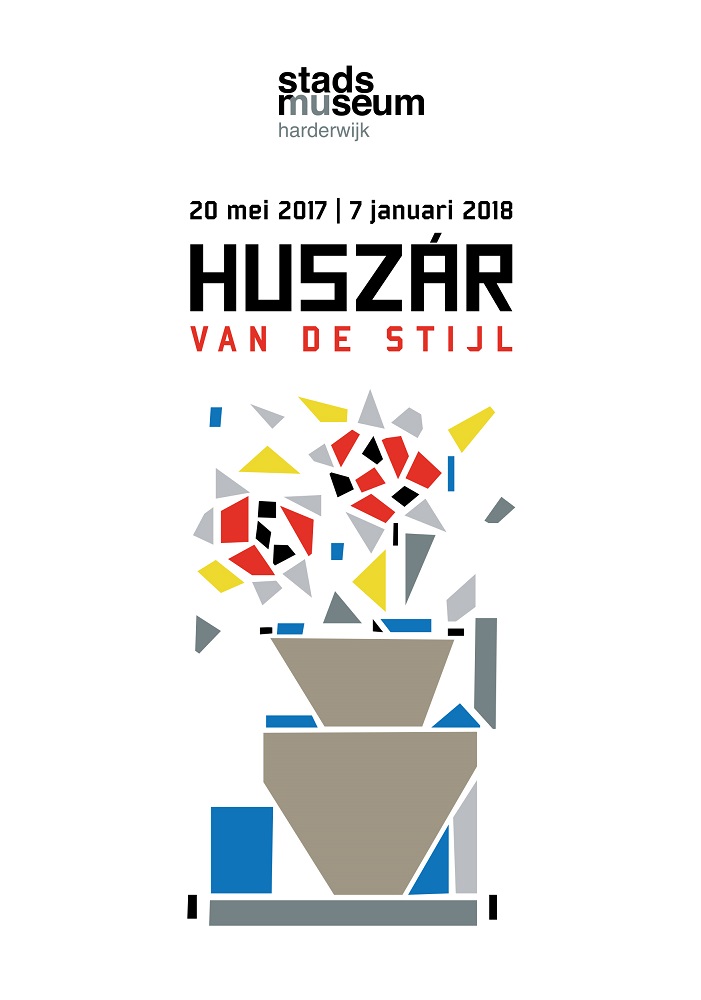 A Brief History of Time: Classic Clocks on Display this September

UK City of Culture Coventry will Host Turner Prize in 2021