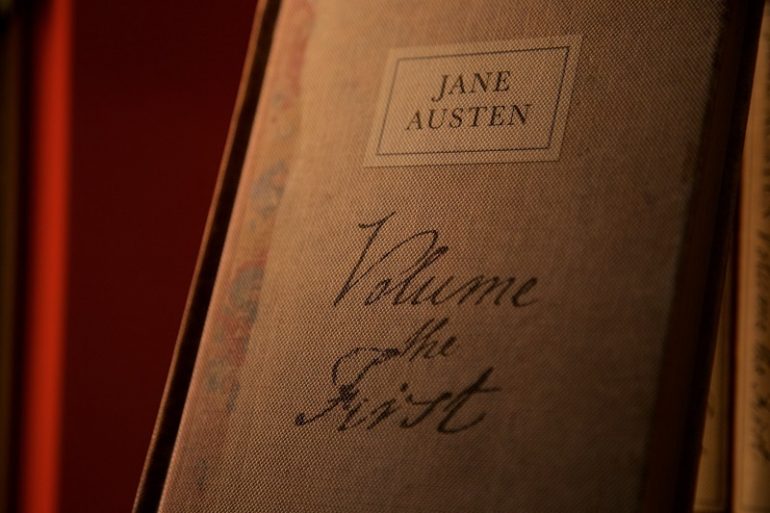 Charities, funders and philanthropists joined forces to ensure that a unique collection of literary artefacts, including manuscripts and paintings by the Brontës and letters written by Jane Austen stay in the UK.

A charity that works to save the UK’s written and printed heritage, The Friends of the National Libraries, has acquired the Honresfield Library collection, which also includes personal documents and original manuscripts by Sir Walter Scott and Robert Burns.

The charity secured the collection for £15m with donations from the National Heritage Memorial Fund, the billionaire investor and philanthropist Sir Leonard Blavatnik and other funders.

The collection, which was assembled by the Rochdale mill owner William Law in the late 1800s and has been inaccessible to researchers or the public for most of the past 80 years, includes a collection of Emily Brontë’s poems with edits by her sister Charlotte, a letter from authoress Jane Austen about how she turned down a marriage proposal, and a letter from poet Robert Burns asking a friend for money.

It was announced for sale by auctioneers Sotheby’s in May, but The Friends of the National Libraries persuaded the owners to postpone the sale to give them time to raise the funds to purchase the collection on behalf of libraries across the country.

The charity announced this week it has raised the £15.3m needed to buy the entire collection – with Blavatnik who is thought to be the UK’s richest man – contributing half of the funding required.

The rest of the money was provided by the Prince of Wales Charitable Foundation, the Berkeley Foundation and a range of other funding organisations and individuals.

The Friends of the National Libraries said the purchase had “ensured that the collection will remain permanently in the public domain and will never be lost to overseas institutions or to private collections that are not accessible to the public”.

In a statement, the Prince of Wales, who is a patron of The Friends of the National Libraries, said it was “tremendous news” that the charity had managed to raise the money.

“Our literary heritage is our cultural DNA and this preserves it for students, teachers, academics and ordinary readers in perpetuity,” added Prince Charles.

Boy Spends Entire Year Camping in His Garden for Charity