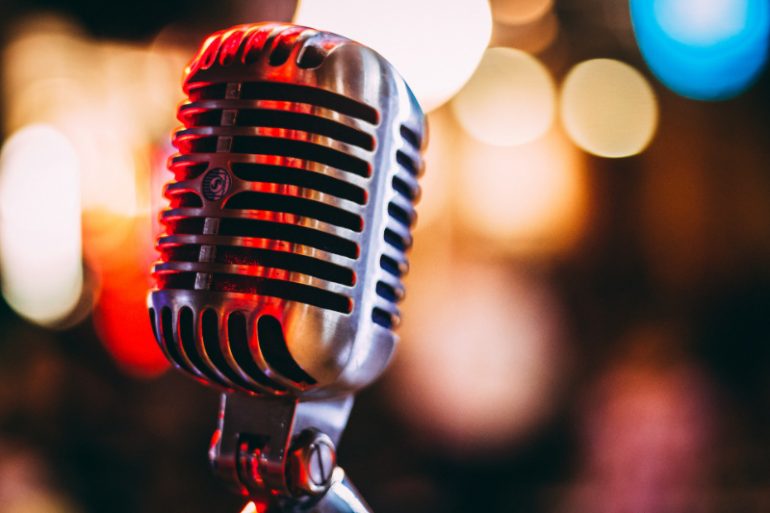 YouTube stars LadBaby have unveiled plans to score a record-breaking fifth Christmas number one hit single in a row.

LadBaby, also known as Mark and Roxanne Hoyle, will cover Band Aid’s 1984 hit Do They Know It’s Christmas – along with finance expert Martin Lewis – to raise money for those affected by the cost of living crisis.

They will be joined by a series of ‘icons from the music industry’, who are yet to be revealed, with all proceeds split between food bank charity The Trussell Trust and the Band Aid foundation.

Topping the charts in 2022 would give LadBaby a fifth consecutive Christmas number one hit following their previous festive hits:

“We never intended to release a fifth Christmas single but as ambassadors of the Trussell Trust we were not prepared to sit back and do nothing in a year when people are struggling more than ever,” Mark and Roxanne said in a statement.

“So, a few months ago we approached Bob Geldof and Midge Ure and the Band Aid Trust to ask permission to rework the most iconic Christmas track of all time, Do They Know it’s Christmas. And we were truly honoured when they said yes!”

Finance guru Martin Lewis said he was amazed to have been approached for help. “I thought they’d confused me with someone else,” he said. “The nearest I’ve ever got to thinking about a Christmas number one is going to the loo on Boxing Day after too much orange juice the day before.

“Yet once I knew they were serious, and it was for the Trussell Trust, a hugely important charity I’ve a history with, I decided to give it a go, and do it with gusto.”

Mark said he had approached the money-saving expert because “he knows more than most how to help people in this country”.

The Trussell Trust says the cost of living crisis has placed increased pressure on food banks around the UK.

More emergency food parcels were given out between April and September than ever before – 1.3 million in total, an increase of 52% compared with the same period in 2019.

One in five people referred to the charity’s food banks are in working households, it added.

The single is available for pre-order now and will be released on 16 December.