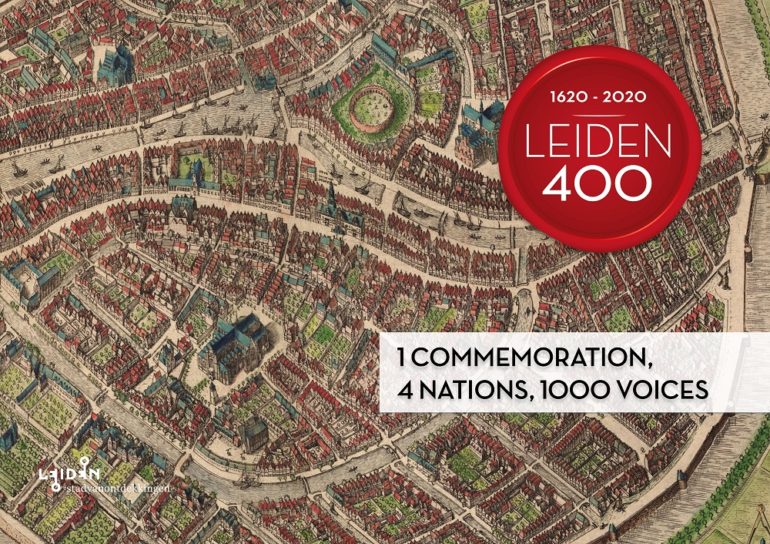 2020 marks the 400th anniversary of the Pilgrim Fathers voyages aboard the Speedwell and Mayflower.

This year would have seen many events, exhibitions and commemorations taking place in the Dutch city of Leiden and Delfshaven, Rotterdam to mark the 400th anniversary.

This Saturday 16 May a live broadcast will take place from Leiden showing the many historic sites associated with the Pilgrims along with visits to exhibitions and associated museums currently closed to the public.

During the 4 hour (3-7pm BST) broadcast there will be interviews with curators and historians. Links to view are available on Facebook and Youtube. These links and other information can be found at: https://www.holland.com/global/tourism/travel-inspiration/400-years-since-the-mayflowers-voyage.htm

On February 12, 1609, the city government of Leiden granted 100 English religious refugees permission to settle in their city. They worked in the city’s textile industry – among the largest in Europe at the time.

Most Pilgrims had little trouble integrating into this dynamic, multicultural society, and as a result their leaders feared that the group would eventually lose its religious and cultural identity. The establishment of a private colony to which they could retreat to and where they could sustain the purity of their faith became an increasingly enticing solution. Moreover, it was economically attractive for many to leave the arduous textile industry, and build up a new life and home by cultivating new lands in North America.

In 1620, the Pilgrims left from Delfshaven and eventually founded Plymouth Colony in Massachusetts (US). The story of the Mayflower has a famous place in American history as a symbol of Early European colonization of the future United States. It is estimated that today, some 25 million Americans are descendants of the Pilgrims and nine US presidents had ancestors who travelled across on the Mayflower, including Barack Obama. Some aspects of US culture can be traced back to the Pilgrims’ time in Leiden, including the October 3 celebrations for the relief of Leiden from Spanish rule which was an inspiration for the first Thanksgiving.

POW! WOW! Returns to the Streets of Rotterdam in September 2020