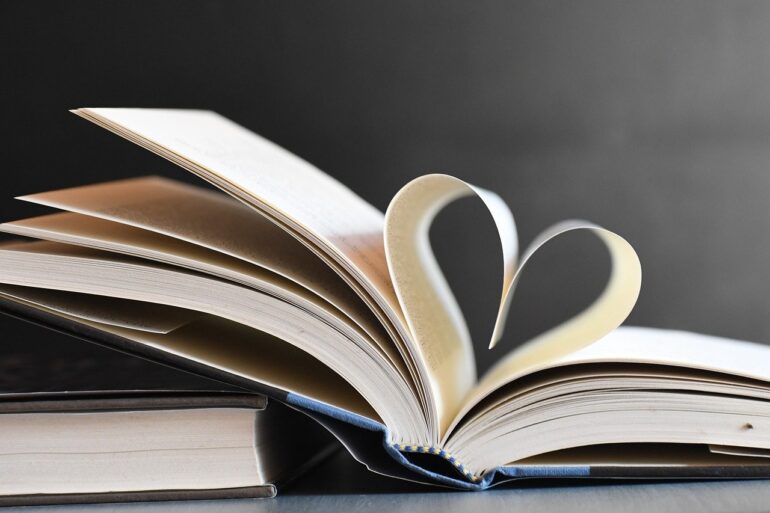 The winner of the Costa Book Of The Year award has been announced, with author Monique Roffey bagging £30,000 for her sixth novel ‘The Mermaid Of Black Conch’.

The awards were chaired by historian and broadcaster Suzannah Lipscomb, who described the book as “utterly original – unlike anything we’ve ever read – and feels like a classic in the making from a writer at the height of her powers”.

The novel is a dark love story about fisherman David and Aycayia, a beautiful woman cursed by jealous wives to live as a mermaid, who has swum the Caribbean for centuries. The story is based on a legend from the Taino, an indigenous people of the Caribbean.

“It’s a book that will take you to the furthest reaches of your imagination – we found it completely compelling,” said Lipscomb. “The Mermaid of Black Conch is an extraordinary, beautifully written book – full of mythic energy and unforgettable characters, including some tremendously transgressive women.”

Monique Roffey, who has been shortlisted for the Orange and the Costa prizes in the past, commented on her sixth novel: “I really wanted this book to be seen and read, so this time last year we were all ready to go, then COVID-19 hit us all and the book fell into a black hole and disappeared, got swallowed up. And now this. It’s been a rollercoaster,”

“I’m 55 now, I’ve been writing for 20 years – really there’s no superlative that I could use that’s enough to describe what a great breakthrough this is.”

The winning author was announced at a virtual gala ceremony hosted by TV presenter Penny Smith.

Other novels in the running for the Costa prize were the late Irish poet Eavan Boland’s final collection ‘The Historians,’ and children’s novelist Natasha Farrant’s book, ‘Voyage of the Sparrowhawk.’

Want to read the novel for yourself? Purchase ‘The Mermaid Of Black Conch’ online.

For the Love of Food – The With Love Project