New Year Traditions from Around the World • Surf4Hub News and Blogs 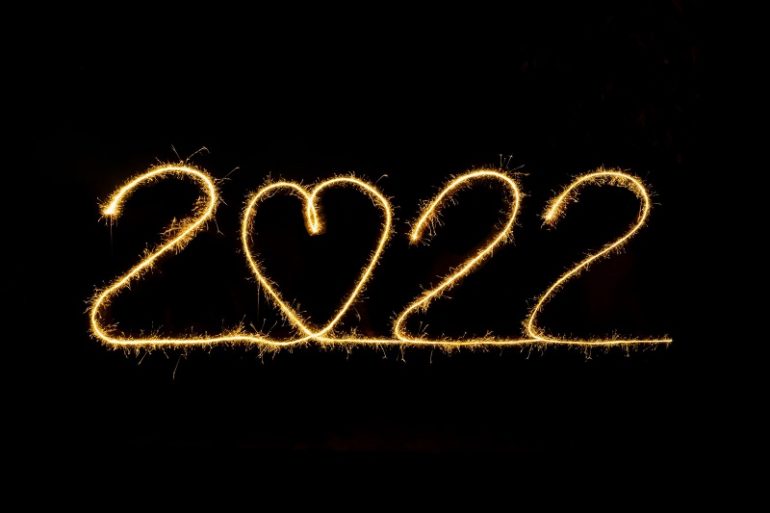 With uncertainty over travel and the threat of additional restrictions due to the ongoing covid pandemic, most of us will be opting to welcome in the New Year at home.

However, if you are craving a trip to far-flung shores and a chance to get away from the dreary UK weather, read on the discover how other countries and cultures will be celebrating the arrival of 2022 – all from the comfort of your armchair!

Danes have a tradition of throwing crockery and plates at the front doors of their loved ones in the hope that this will ward off bad spirits in the coming year.

Families also gather together by standing on chairs and jumping off them in unison as the clock strikes midnight. The ‘leap’ into 2022 is thought to bring good luck throughout the year.

Optimistic Columbians will be carrying their suitcases for a trip around the block on New Year’s Eve in the hope that they will enjoy lots of travel throughout the coming year. If it means we’ll be able to go on holiday in the summer of 2022, it’s a custom we’re willing to try!

The South American country also believe in ringing in the New Year while wearing yellow underwear.  The pants have to be a brand-new pair and are worn backwards all day before putting on the right way at midnight to bring love, luck and happiness to the wearer.

Chileans believe that celebrating the new year with a visit to the cemetery gives them a chance to feel reunited with lost loved ones.

As far as traditions go, this is a relatively new one, which first began two decades ago when a grieving family scaled the local graveyard wall to spend one more New Year’s Eve with their deceased father.

It may sound a little macabre, but Chileans believe the custom brings peace to the mind and soul and acts as a reminder of how precious life is as they enter the new year. 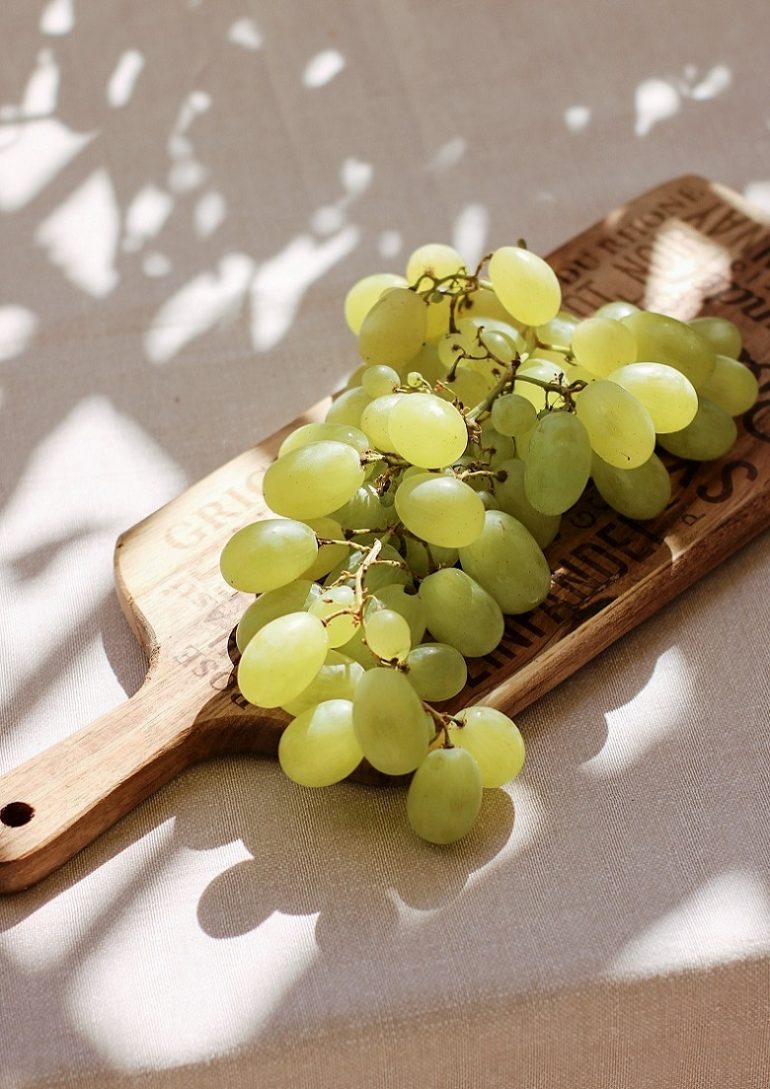 It is customary to eat twelve grapes – one for each chime of the clock at midnight – with each grape representing a month of good luck and property in the coming year. The tradition is known as ‘doce uvas de la suerte,’ or ‘the twelve grapes of luck’.

It is thought that the tradition dates back to the early 1900s when farmers had a bumper crop of grapes to share. These days, families and friends gather in the town square at midnight to continue the custom.

The Greek custom of hanging an onion on the front door of the home dates back to Ancient Greece when it was believed that the humble onion was a symbol of fertility and rebirth.

Onions were thought to be a gift from Pan -the God who was the patron of nature – and hanging an onion from your door as an offering to him meant that he would ensure the health and happiness of the whole household throughout the year.

If you want to get wealthy in 2022, the advice from The Philippines is to wear polka-dot clothing. Round shapes are believed to symbolise prosperity and good fortune.

Many people also fill the pockets of their spotted attire with oranges (or other spherical-shaped fruits) and coins in the hope they will become rich in the coming year.

Italians who want to forget about the past and embrace a happy new year believe that throwing a piece of furniture out of the window will help them to achieve their goal.

Hurling old furniture from a balcony symbolises a fresh start – although in a bid to prevent injuries most Italians stick to something small and soft, such as a pillow, nowadays! 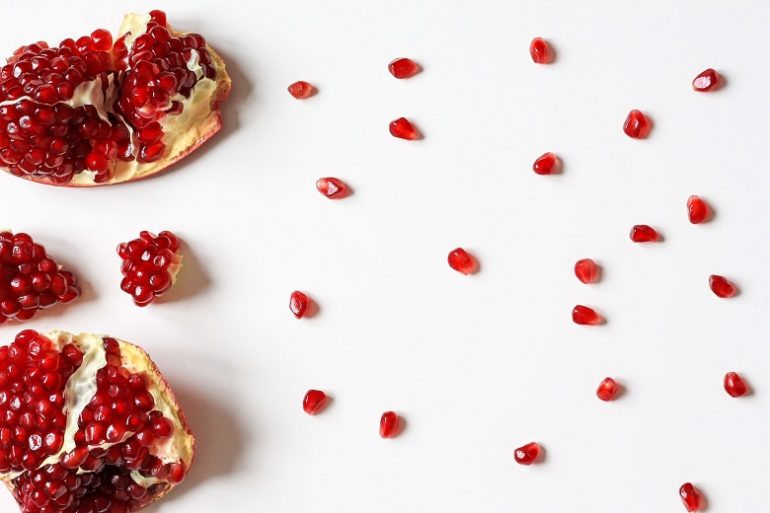 The pomegranate is a symbol of abundance in Turkey – and many citizens believe that eating the seeds of the fruit will give them a year of prosperity.

For an even better start to the new year, it’s believed that breaking up the fruit by smashing it on the front doorstep will bring wealth. You’ve got to be strong though as the more pieces there and the further the seeds spread, the greater your riches will be.

Germans offer one of few lucky charms to their friends and family on New Year’s Eve in the hope that it will bring them good fortune.

The charms, known as Glücksbringers should be in the shape of either a pig, clover or chimney sweeps. Chimney sweeps and clovers are also symbols of good luck in the UK – and in Germany, pigs also represent fertility and strength.

There is even a German saying that translates as ‘you had a pig,’ which means ‘you’ve had a stroke of luck.’

The bell of the Buddhist Chion-in Temple is rung 108 times to herald in the New Year. Why 108 times? It is thought that there are 108 worldly desires that Jodo Buddhists believe cause suffering to humans.

By ringing the temple bell 108 times, they aim to vanquish each desire for a calm and peaceful beginning to the new year.

In Ecuador, many people set fire to paper-filled scarecrows at midnight on New Year’s Eve.

Before they are set alight, the effigies are also stuffed with any old photographs that represent bad memories from the previous twelve months.

According to Ecuadorean tradition, it’s thought that burning the photos will help to prevent any ill-fortune in the coming year.

If you feel you could use a little extra good fortune next year, try one of the above New Year’s good-luck traditions. We think we could benefit from some luck and happiness coming our way in 2022!

Back to School: Kit Out the Kids for £4 at Aldi & Lidl

How to Plan a Platinum Jubilee Street Party