Postcards from Great Britain is a largescale project from photography organisation Shutter Hub, which invites photographers to share their visions of British culture through photographic images to create conversations and exchange.

Pop-up exhibitions are being organised in locations across Europe, with related events, showcasing thousands of postcard-sized images. Every single image which is submitted to Postcards from Great Britain will become part of an archive catalogue, to be housed in libraries and archives around the world, and 100 images will be selected for a collectable postcard set. 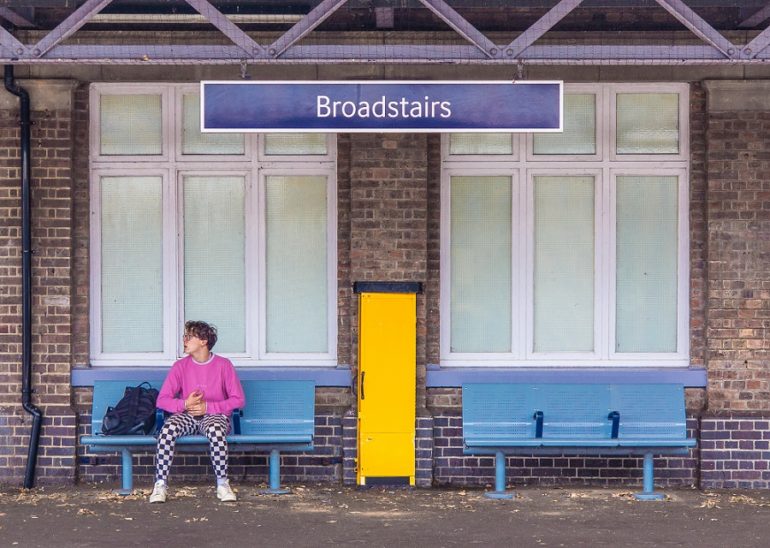 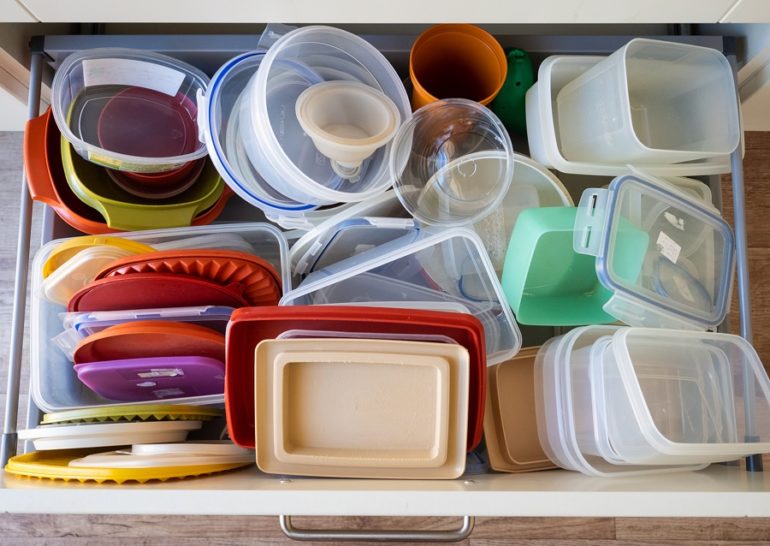 Gemma Taylor: In your drawers

At a significant time in European history this project sets out to document and share aspects of British culture, spanning all genres of photography, and collating images which include social, political, historical, traditional and observational responses.

‘We’re very excited about sharing these images and creating connections across the continent. Showcasing so much work in so many places just feels like the right way to connect with new audiences and reinforce the democracy of photography as a medium for communication,’ says Karen Harvey, Creative Director of Shutter Hub. 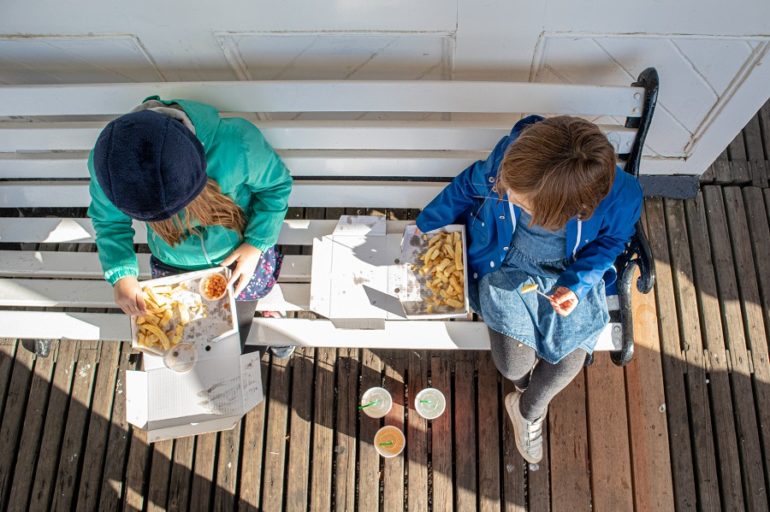 Mark Hobbs: Fish and chips on the pier in October Brighton 2018 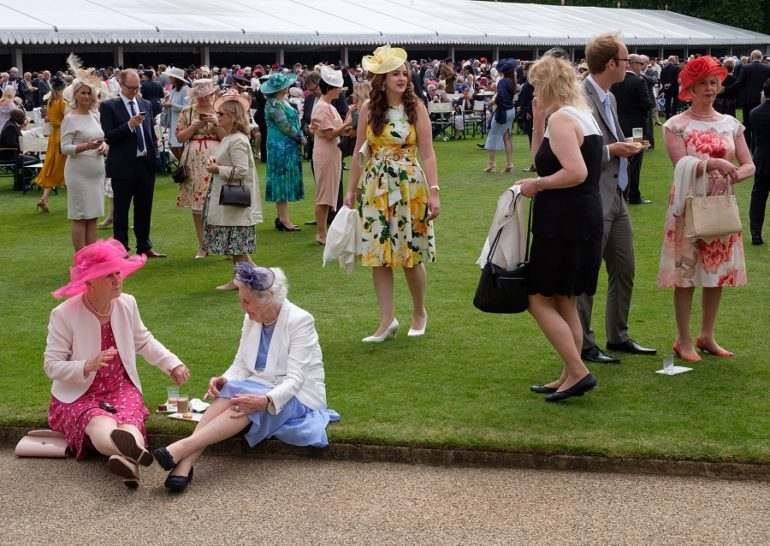 Amongst the many exhibitions and events across Europe (locations in Belgium, France, and the Netherlands already confirmed), highlights include a Symposium at Cambridge University and a moving exhibition on the North Sea, in partnership with DFDS Seaways and their Newcastle to IJmuiden crossing.

With interest from the V&A and other impressive institutions, Postcards from Great Britain has already attracted the support of Fujifilm, and the archive has been pre-selected for the Cambridge University Library and Lightbox Photobook Library in Taiwan, amongst others. 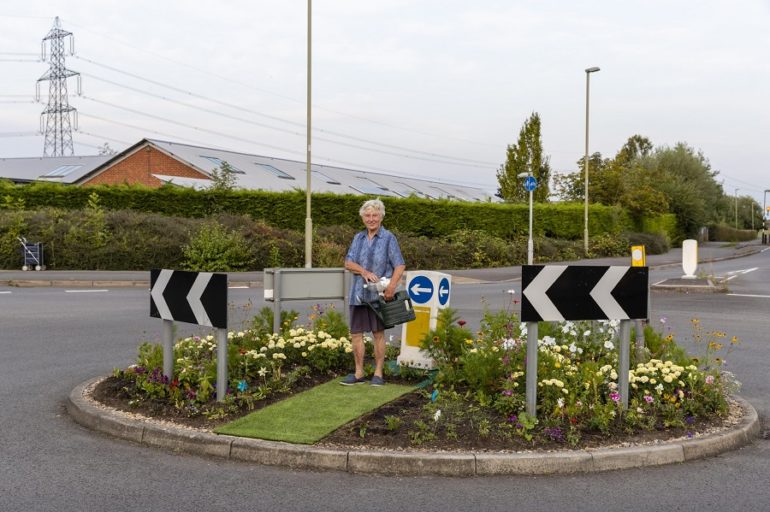 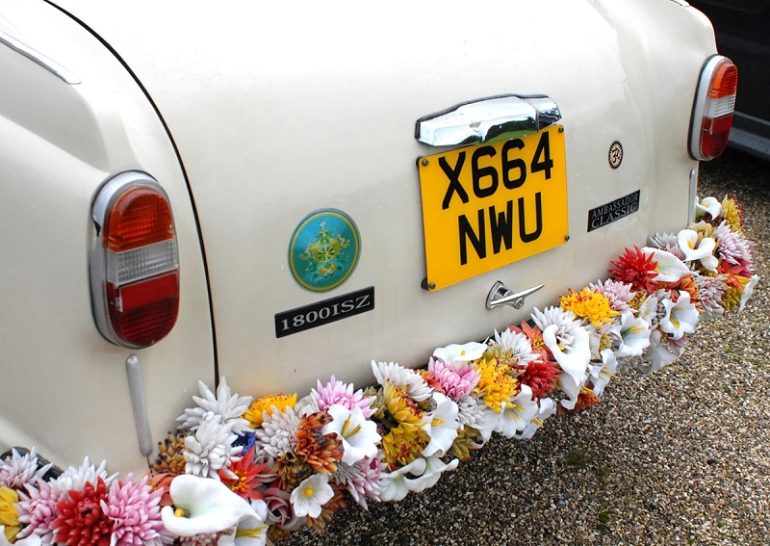 The project will launch in Haarlem on the evening of 05 March 2020 with a special VIP event at the city’s famous Hotel Lion d’Or. Guests will be greeted with food and drink, both Dutch and British, and Simone Sagi (Netherlands Board of Tourism & Conventions) will give an introductory speech on the importance of imagery as a cultural exchange.

This will be the first showing of photographs from the project and will showcase the work of over 100 photographers, many of whom will be present at the event. The exhibition will then continue until 02 April at Hotel Lion D’or.

More details and updated exhibition information can be found on www.shutterhub.org.uk 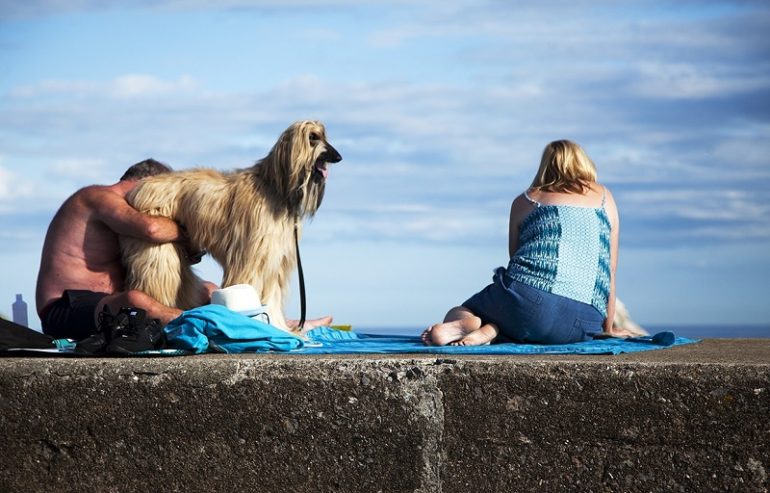