Ten Days to Celebrate in August • Surf4Hub News and Blogs 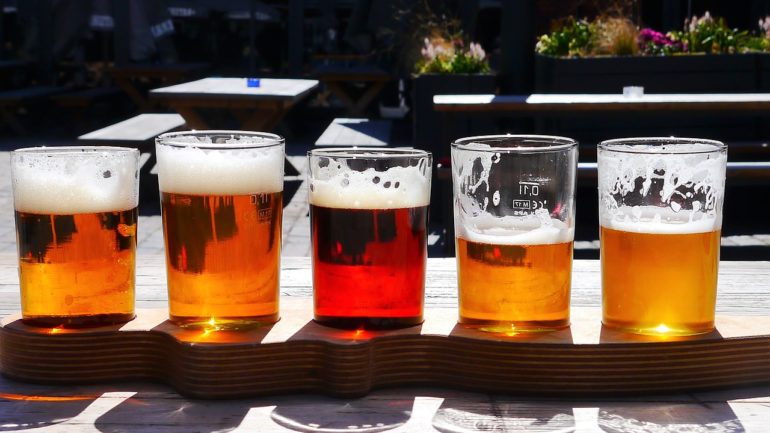 Well this is going to be a great month. Drink responsibly, folks, as International Beer Day was originally started in Santa Cruz, California in 2007 to celebrate brewing. It may have taken our US cousins a while, but recently they’ve become experts at the craft beer process, and whether your beard is hipster-groomed or forged in the taprooms of the UK, mark the occasion by gathering your friends and drinking the fruits of the world’s brewers’ labours. 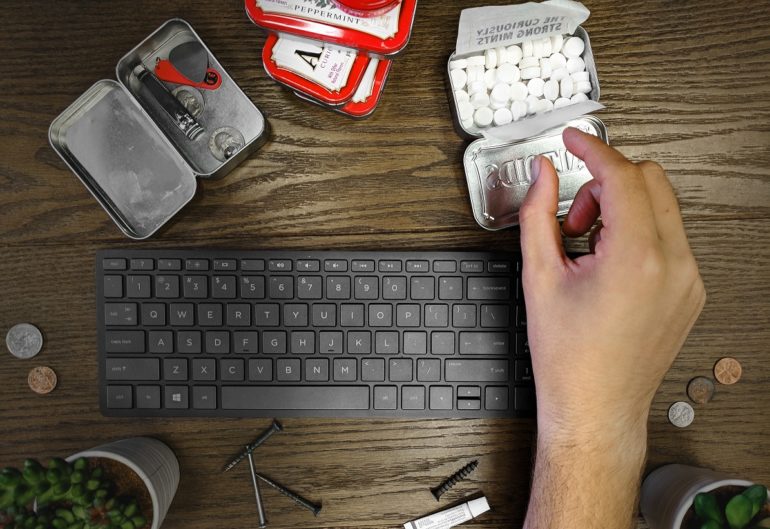 Let’s face it; nobody likes the smell of bad breath, and if you don’t agree perhaps you should check you’re not the culprit… Not only is bad breath off-putting to others, it’s more often than not bad for your oral health, too. Start the day with a gargle of mouthwash after cleaning your teeth, and offer a pack of sugar free mints around the office too. Just don’t force them onto your less fragrant colleagues… 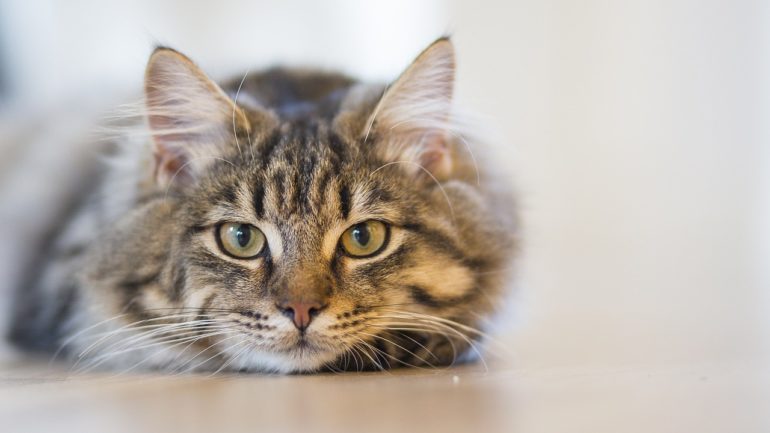 Who can resist the most elegant of our furry friends? At least when they’re not presenting us with their latest garden find, that is. But there are many positive sides to owning a cat; not least the mental health benefits of relieving stress, anxiety and depression. So if you don’t have one (and in some cases many) of your own, show a little love to a neighbourly feline or a stray on 8 August.

You know those times that you get to the end of the day and wished you’d accomplished something a little more strenuous than browsing Facebook whilst listening to the radio? Thanks to the wonderful inventors of this day, you won’t need to feel any of those inconvenient pangs of guilt on 10 August. As long as you’re not due to be in the office or taking your other half out for the day, of course.

For years audiophiles have been telling anyone who’ll listen, and many who aren’t, that vinyl has a much warmer, richer sound than CDs and latterly MP3s. Well it seems that many of us have succumbed to their cries; or perhaps the marketing guys have made us all wish we had a turntable. For those of us who remember when Dire Straits’ Brothers in Arms just HAD to be experienced on CD, you can now buy the natural-sounding vinyl version in your local branch of Sainsburys. Or any number of classic albums at three times the price they were when we dumped them all in the 80s. 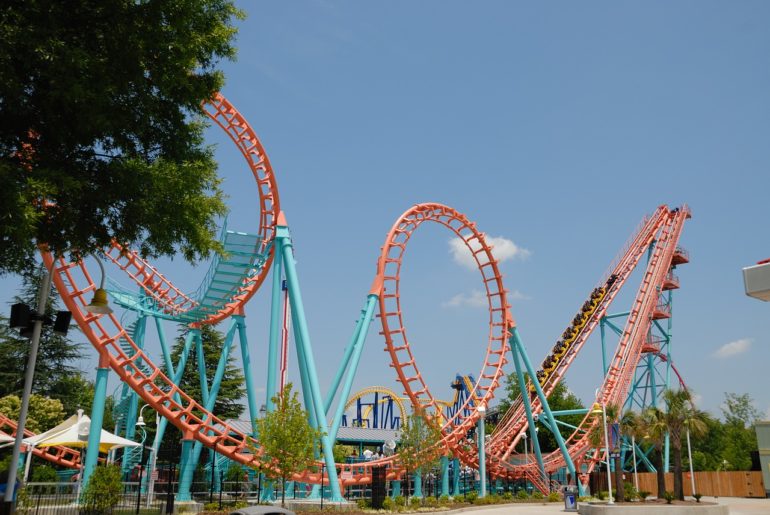 The first rollercoaster ride was patented on 16 August 1898, allegedly. Two years later the century of speed began and thrill-seekers the world over have based their days off on screaming their way through increasingly complex rides. All based around sitting on a train that prefers to go up and down a lot rather than slowly towards the office. In the US this means lots of ticket price reductions. Over here, it’s likely to mean even longer queues at Thorpe Park and Alton Towers at the height of the school holidays…

The advent of the moving picture did nothing to halt the enduring popularity of photography, an art form that can range from fond memories of a family day out to abstract impressions of a moment or feeling. And with almost every phone having a built-in camera, we’ll all fallen back in love with a medium once restricted by a trip to Boots and a long wait to see if that amazing shot didn’t end up with a sticker reminding you to use autofocus or a better flash. But why not dig out the old camera, whether it’s a Polaroid instant or 35mm SLR and see what the intervening two decades have done for your artistic abilities? 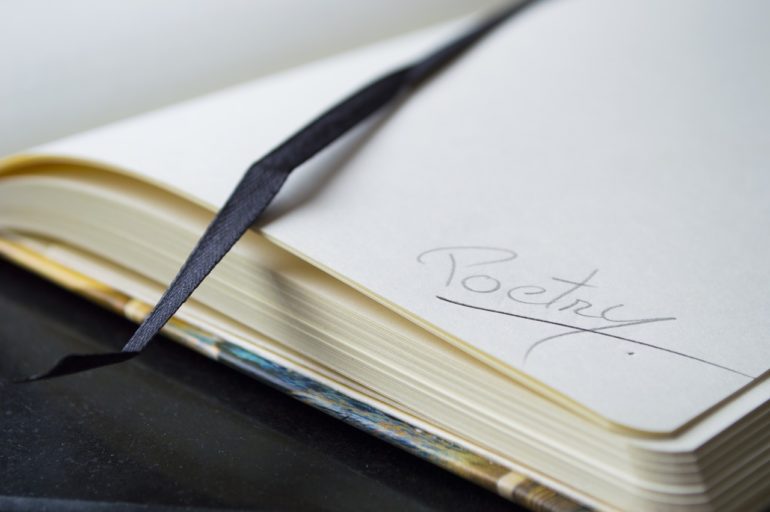 Whether it’s an expression of joy or a paean to unrequited love, poetry is often highly personal, and in far too many cases, a source of embarrassment if discovered. No, they don’t have to rhyme, but using the aesthetic and rhythmic qualities of language are pretty essential to successful prose. Whether you’re a prolific writer or have traumatic memories of classroom ridicule, why not pick up a pen or keyboard this month and have a go? 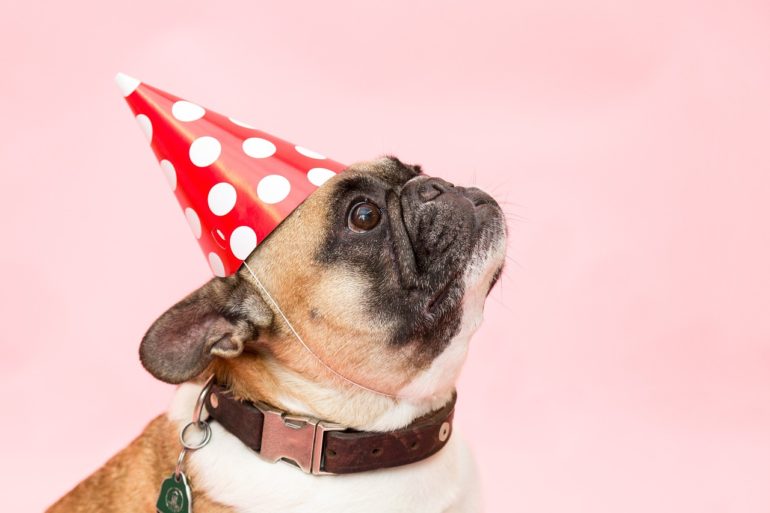 If you’re the 50 per cent of the population who spent the last 18 days waiting to celebrate your preferred pet, then here’s your chance. Our faithful friends get their own day when you could adopt a dog from a rescue home or pamper your own pooch from loveable mongrels to preening pedigrees. And it’s a chance to remember working animals; from guide dogs to police and emergency service helpers. 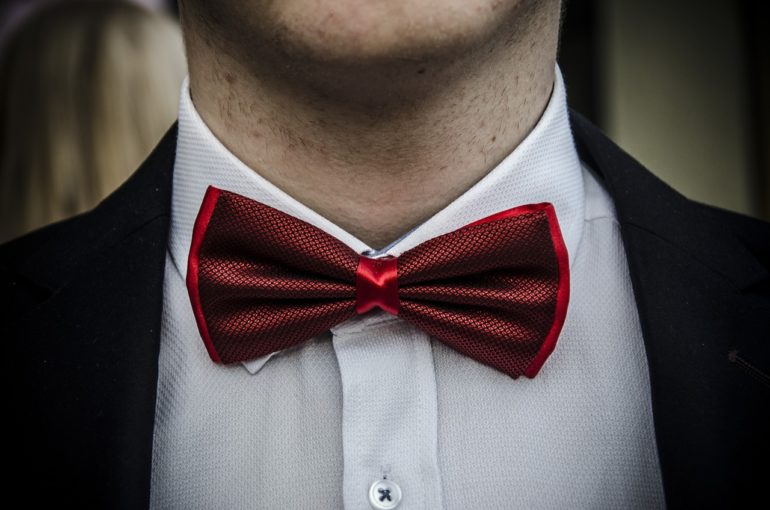 Look sharp for the end of the month with a rare excuse to pop on a bow tie. Formally adorning the collar of a shirt is becoming increasingly rare these days, with many offices relaxing their dress codes, so why not bring back the smartest of the genre? And since it’s at the end of August, you’ve got a whole month to learn how to tie this tricky knot – clip-ons just won’t do.