Ten Days to Celebrate in December • Surf4Hub News and Blogs

Yes, it’s present month, and let’s face it, trudging up and down the shops looking for that perfect gift can be a real drag. Of course, if you’re a guy then you’ll not even have thought about this yet, indeed there are three blissful weeks of pre-Christmas drinks to go before it’s even worth giving this a thought. Or you could make something, from an item or clothing to a cake just imagine how much it would be appreciated. Just make sure you’re good at it first, mind.

Offices are just so square. Even with ties being abandoned by all but the most staid of companies, you’ll still find most employees are scared to put anything other than black shoes on their feet to ensure a quiet life. Well here’s your chance to put your brown-clad foot down and lay a marker for the more stylish choice of shoe. It’s versatile too, equally at home with casual jeans as it is the smart suit, so don’t go letting the side down leisure types! 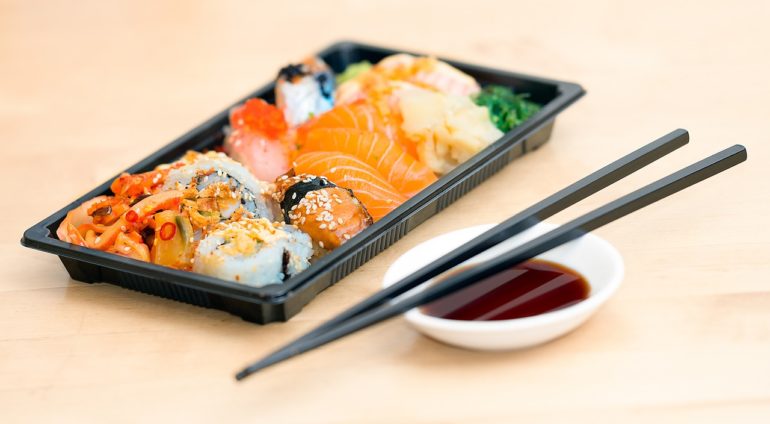 The colour black does have its uses, and no more so on International Ninja Day, but did you know that the familiar Ninja attire is just an invention of the theatre? The original Ninja were agricultural types, and from common stock, so the best way to mark this day is to inflict surprise help for others. Or watch a few Ninja films with some sushi and Sake. 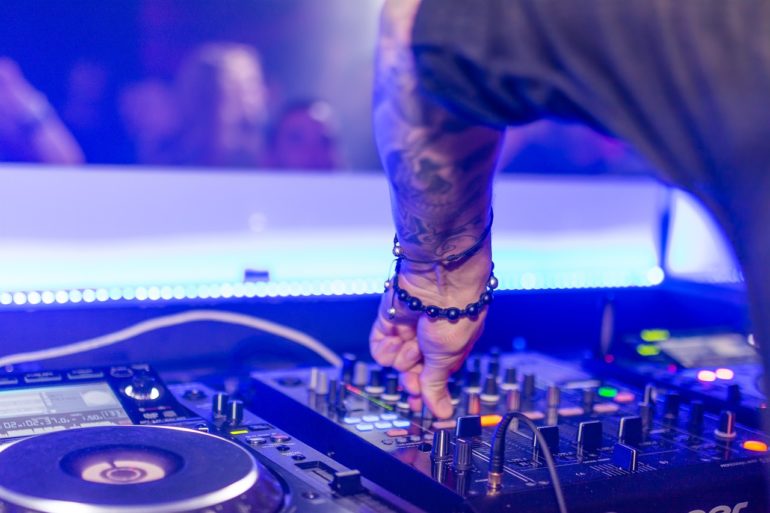 Many pages of prose have been written about music and its many genres, but perhaps the poets of 2 Unlimited put it best when they wrote: “Techno, techno, techno, techno”. Born in Michigan, this style of electronic dance music is driving, hypnotic and at its finest, is impossible to sit still to. Techno Day marks the birthday of Juan Atkins, who along with Derrick May and Kevin Saunderson is credited with originating techno.  Naturally playing anything by this trio or the many influenced by them and throwing a few shapes is the ideal way to celebrate, or perhaps have a go yourself? 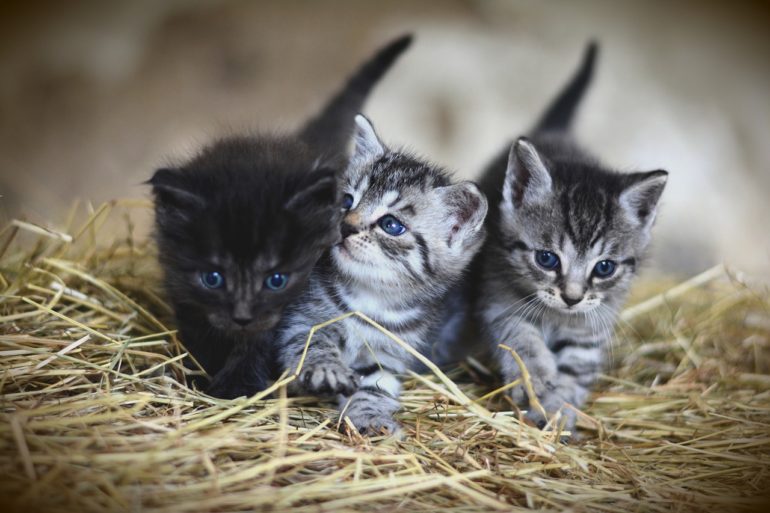 We’ve all felt like cat herders at some point in our lives, whether it’s completing a near-impossible task at work, being a parent or even trying to get all of your cats to the vet on the same day. Life doesn’t have to be one long metaphor, after all. So how should we mark this occasion? Well, you can either remember those times and toast those who continually have to complete futile jobs, or go out and gather as many felines as you can find. We reckon catnip might just help. 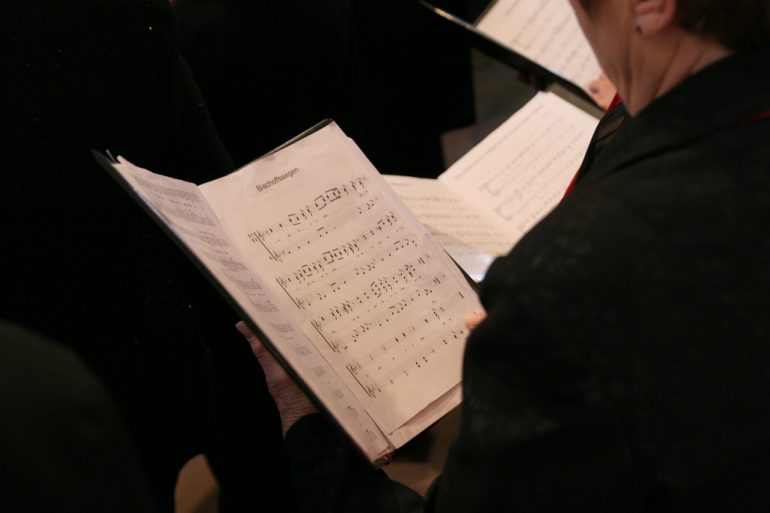 We know what you’re thinking: “OK, I’ll plan to go out for a Christmas drink on this day or do some shopping, anything to get out of the house.” Now that wouldn’t be nice, would it? Indeed caroling is fast becoming a dying art, with the streets almost bereft of cheery well-wishers singing in the holiday season. Instead, gather a few friends together, preferably the ones who didn’t clear the pub on karaoke nights, and impress the neighbours with your dulcet tones.

Christmas is getting a little commercial and divisive these days, is it not? Sorry to put a downer on the season just as its getting started, but we’re starting to think that the Festivus alternative has a lot going for it. Perhaps it’s the binge-watching of Seinfeld on Amazon Prime that’s inspired this, but it makes a lot of sense. Start by putting up an aluminium pole as your Festivus decoration and marvel in its strength-to-weight ratio and lack of distracting tinsel. Follow this up with the traditional dinner of meat loaf on a bed of lettuce, then the Airing of Grievances , a group confessional of how the past year has been a disappointment. Of course it wouldn’t be Festivus without the Feats of Strength wrestling matches, and once the head of the household is pinned by their opponent it’s all over, but surely that should leave you fulfilled until next year?

Had enough of the family by now? See, you should have observed Festivus, but that’s for next year. Now all you can do is fleece them for everything they’re worth with a deck of cards and a mean poker face. Or revel in the sheer violent joy of snap or any number of games to at least end the mind-numbing boredom of sitting in the same room hoping that no-one dares strike up a conversation. 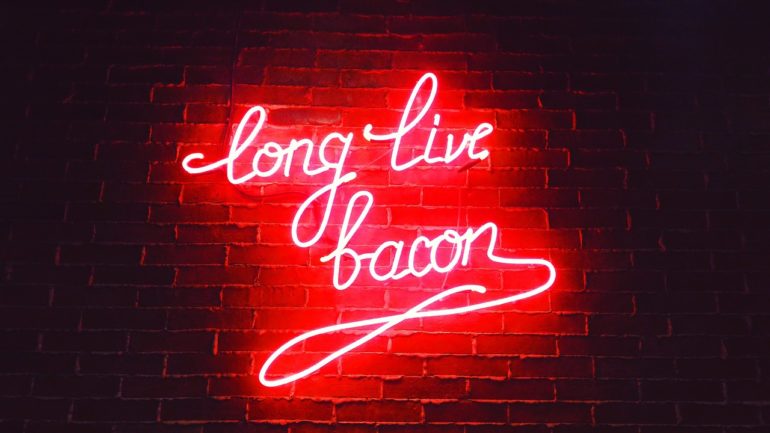 Turkey’s not as bad as some make out, but it is a little bland and dry. Not like bacon, which for many is the best thing about not being vegetarian. Just the smell of a bacon sandwich is enough to halt the endless existential slumber of the post-Christmas week. And that’s the easiest way to mark bacon day, but there are many alternatives, from bacon-topped cheeseburgers, bacon joints to the delicious bacon crisps and snacks to accompany the 85th pint of beer this holiday season. 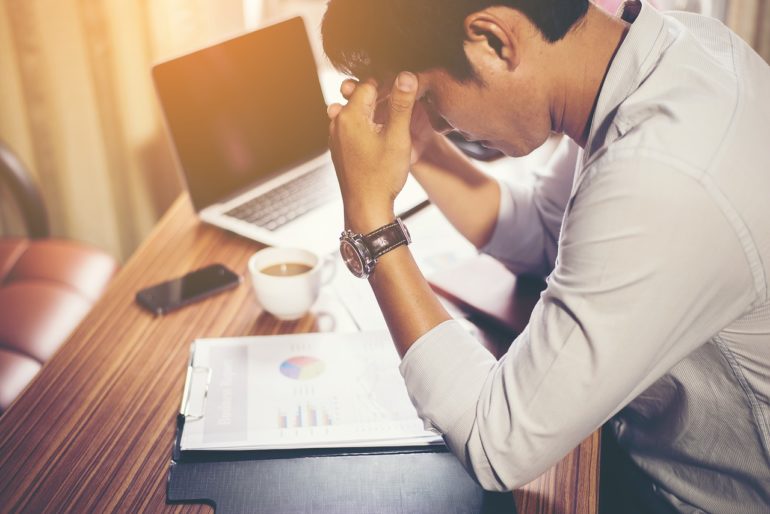 Is there nothing worse than sitting down to plough through a pile of work, then being interrupted for a variety of reasons from the well-meaning colleague wanting to chat about their date, to annoying emails telling you about special offers or why you really must read this list about days to celebrate in December? OK, maybe not the last one, but today is the day to keep your email shut down, switch off the phone, lock the door and get on with your workload. However, you might want to be reminded when it’s 5pm, there’s another thing to celebrate tonight, after all…