Ten Days to Celebrate in October • Surf4Hub News and Blogs 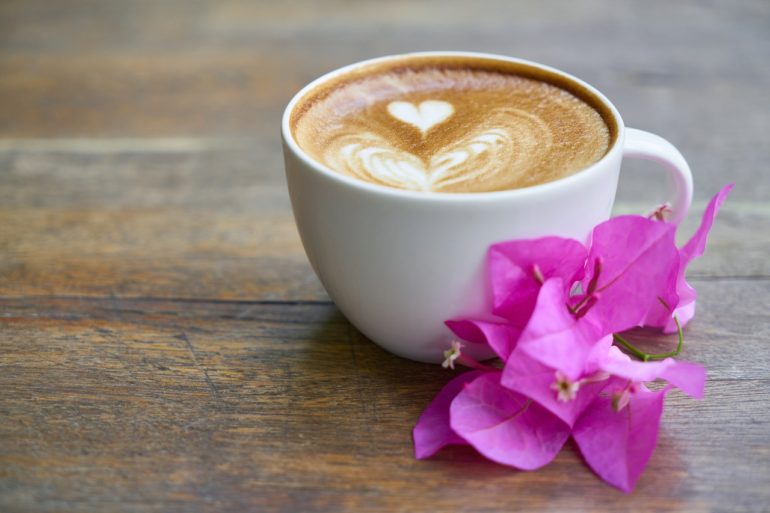 Coffee is fast rivalling tea as the British hot beverage of choice, after years of damage caused by a strange insistence that instant granules ‘aren’t all that bad’, and ‘it tastes fine with a little sugar’. Espresso brewing kick-started the current boom, being perfectly aligned to today’s fast-paced culture regardless of embellishments with milk or water, and the growth of the capsule machine has brought this into the home. But you can also enjoy a filtered drink using one of many brewing methods or even an iced drink. Just leave that jar of instant on the shelf, please. 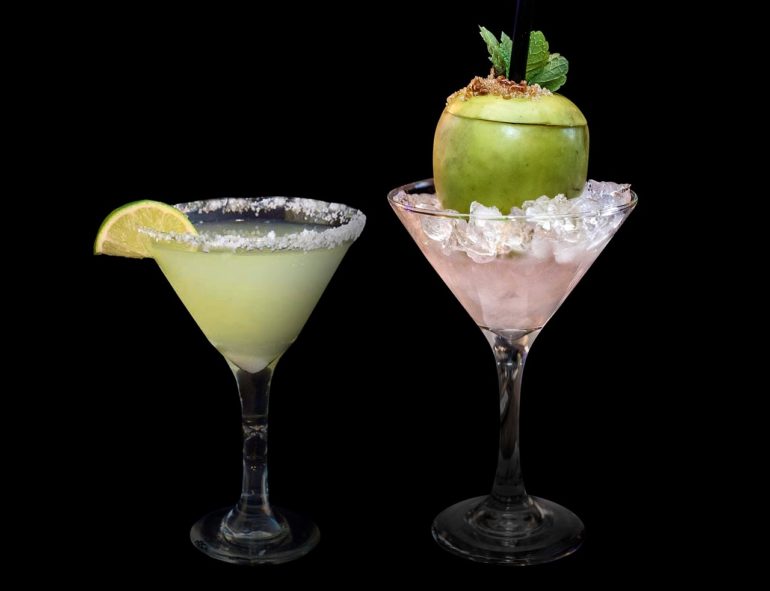 A month that began with a fair amount of caffeine moves on to alcohol and the celebration of vodka…well, millions of Russians can’t be wrong, can they? Often mixed with lemonade, orange or the latest fashionable energy drink, it also makes a good cocktail drink, from the martini to the Bloody Mary. So whether you are emulating the sophistication of James Bond or partying the night away, raise a glass to the potato’s finest hour.

If all of that early-October revelling has left you feeling a little delicate, then rejoice as 7 October offers the perfect chance to recharge your batteries. Spend much of your time in the bathtub, something which has been part of British life since the early nineteenth century. How you do this is up to you, but suggestions include scented candles and aromatherapy oils, relaxing music, watching a film or TV show, or peace and quiet. And if the vodka didn’t get to you the other day, perhaps a glass of wine. 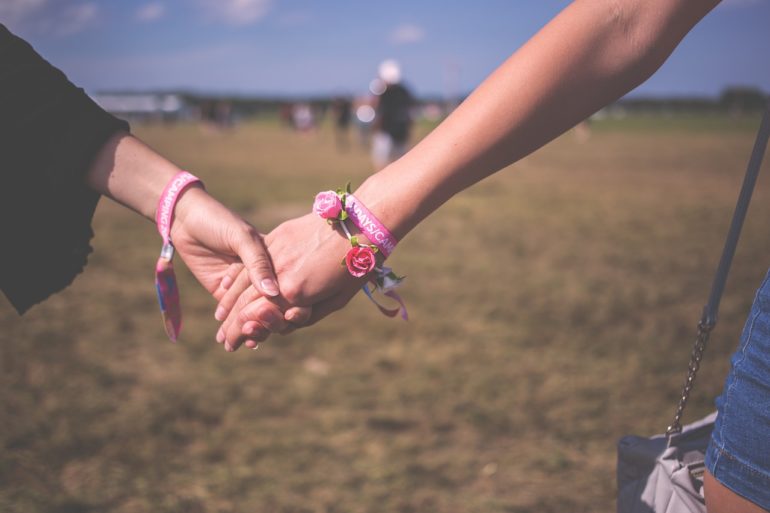 Many of the events we list are of a frivolous or amusing nature, but every so often there is a more serious message being promoted and this is one of them. The LBGT+ community may have been vilified in recent history, but long ago such people were accepted or even treated as sacred. In today’s accepting society there are still many who still live in fear of revealing their true identities, and so this day was created to inspire them and others to embrace social diversity.

Let’s face it, toupees and comb-overs are just so passé these days. If you’re going a little thin on top then the best option is to shave it all off and totally rock the bald look – even our future King is on-side with this one. Today’s the day to show off your scalp and don’t just think this is exclusively for guys – plenty of ladies are happy to show off their lack of locks, including Sinead O’Connor and Gail Porter.

Whatever’s going on in our lives, whether they are flat out with work and other projects, or crawling along at a snail’s pace, for both good or bad reasons, it’s important to take stock. There are many different ways to do this, from writing down thoughts, regrets and goals to going for a break or even a long walk. Regardless of the methods, we all need to evaluate for the good of our health and wellbeing, so make the most of this day to plan the next 12 months and beyond.

IS THERE ANYTHING MORE RIDICULOUS THAN THE EXASPERATED OUTRAGE THAT THE PROLONGED USE OF CAPS LOCK PRESENTS? That sounded more desperate than it should have been, didn’t it? Remind such offenders that caps lock can be switched off – indeed the keyboard I’m typing on has this featured spelled out in lower case, as if to remind us of this point in a slightly ironic way. You can do this by refusing to use capitals or make increasingly crazy announcements in (un)glorious capitals. HAVE FUN! 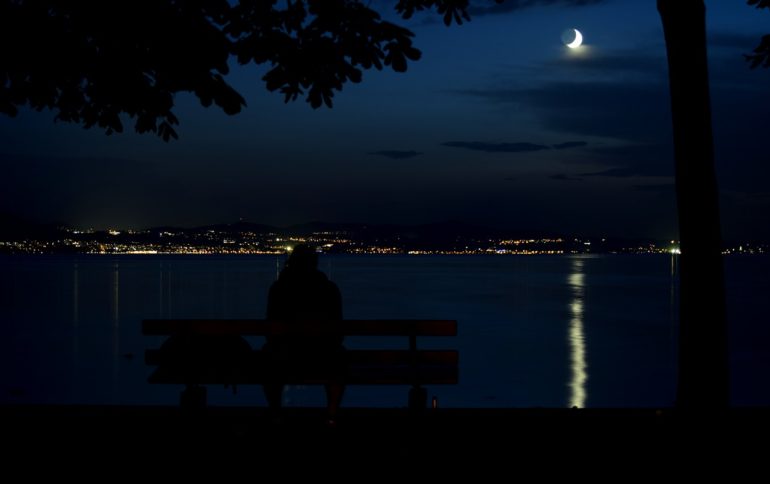 The Earth’s celestial partner has long been associated with the changing moods of this planet’s inhabitants, and there’s no more graphic a demonstration of this than the behaviour of wolves upon sighting the moon. Discover your inner wolf on this day, which also has the serious message of preserving these oft-hunted creatures. You can gather in groups and head off to the woods to worship the lunar gods or simply howl solo in your garden then wonder why the neighbours are so animated about you the next day. 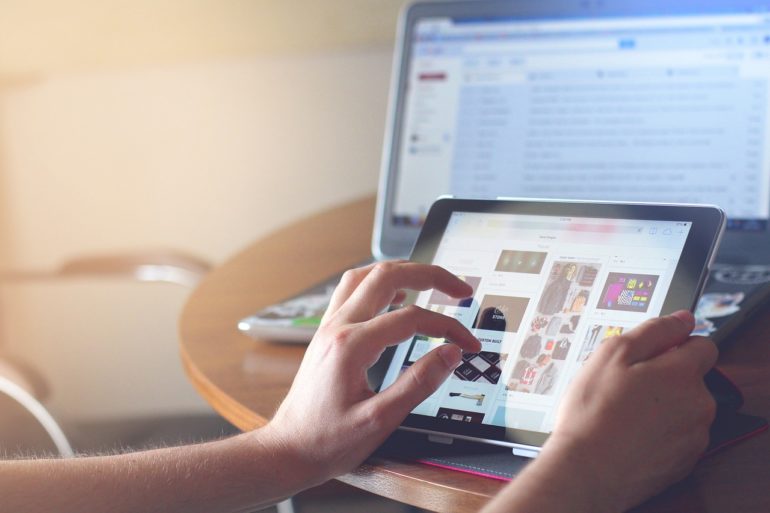 It’s hard to imagine a world without the internet, and for many fast approaching adulthood, it’s impossible. Whilst those of use in the former group complain about the lack of privacy and the joy of being unconnected, the fact is the internet has transformed our world from online shopping to connecting people across continents. Quite remarkable in a little over 25 years, so joke about the days when you had to ask people questions and hope they had the right answer, to the early internet age when its use competed with telephone calls and 56K was considered lightning-fast. Just remember to have that conversation online rather than in-person. Even if you’re literally sitting next to them. 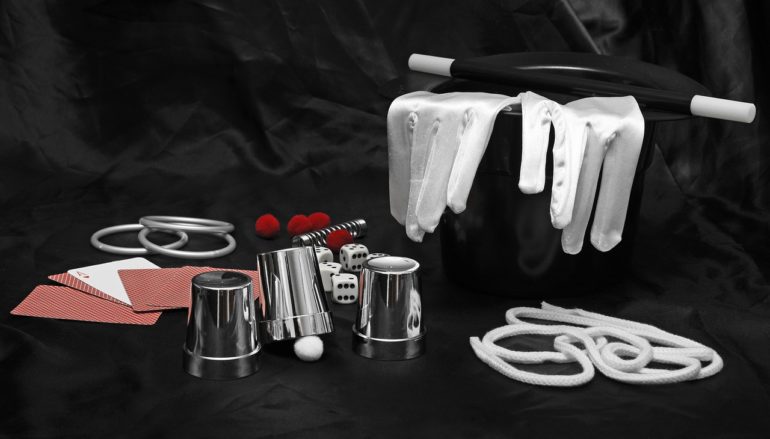 Marking the death of Harry Houdini on 31 October 1926 – that’s right, Hallowe’en – forget trick or treating and celebrate the art of illusion. Houdini was, of course, most famous for his escapology exploits, so perhaps you can impress your friends with your ability to extricate yourself from some challenging situations. But best set up a panic word in case they take you too seriously.