With calls for more Bank Holidays in the UK in the news recently, finding a suitable day and occasion to celebrate is not easy. But there’s plenty of inspiration around the world – here are ten unusual public holidays that Britain could adopt. 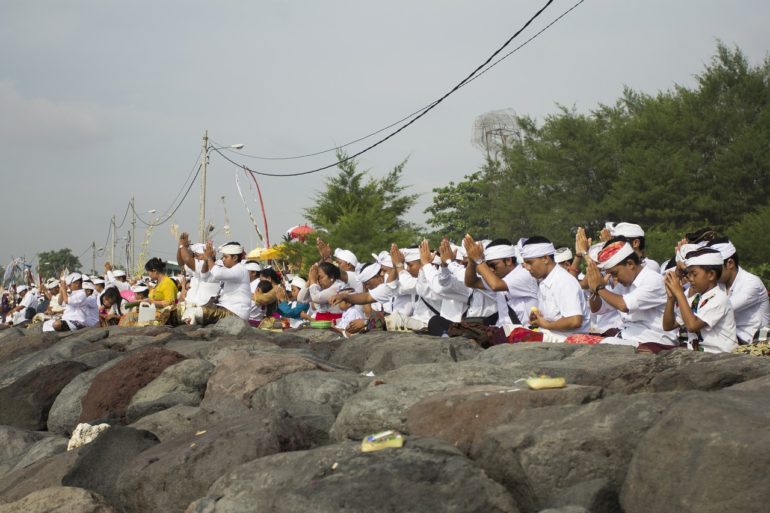 If you’re after a break from work then this could be the ideal day off – head to Bali where Lunar New Year is marked in complete silence. It’s taken so seriously that the streets are patrolled in case someone might not be spending the day meditating or ruminating on life.

Yes, that one. Not the reoccurring day leading to redemption that formed the basis of the film starring Bill Murray, but the early February tradition when the morning activity of groundhogs is closely monitored to determine whether winter is on its way out or not. It might have helped us prepare for the Beast from the East… 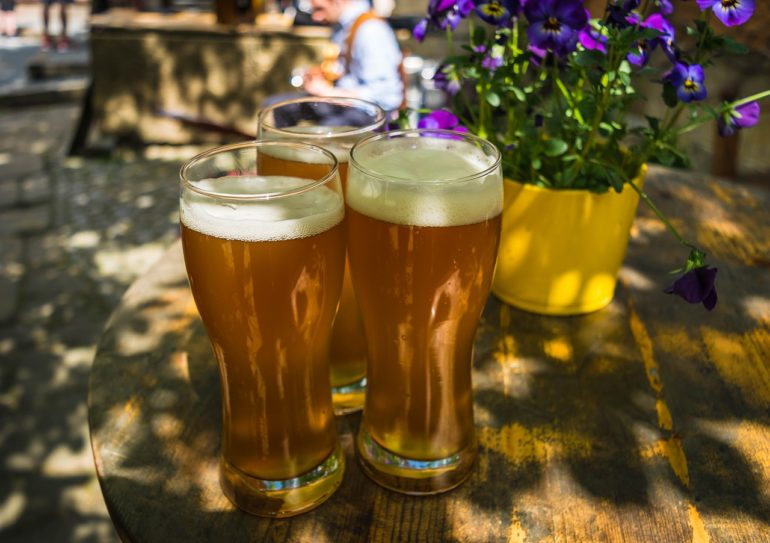 Falling around the longest day depending on the region, activities on this day vary, but we’re sure a British version would probably involve a beer garden, especially considering many of these celebrations include drinking songs.

The Japanese have reputation for extreme feats of endurance and the annual Hadaka Matsuri, or Naked Man Festival is further evidence of this, not that it was needed. In late February, Japanese men test their manhood by wearing nothing more than a loincloth in the depths of winter. Successful contenders will, it seems, be in receipt of good fortune for the coming year.

In Princeton, New Jersey, locals celebrate in a very odd way on the second Saturday in March. In the Revolutionary War soldiers peed on their opponents, so the only way to commemorate this battle is to…well, you get the idea. 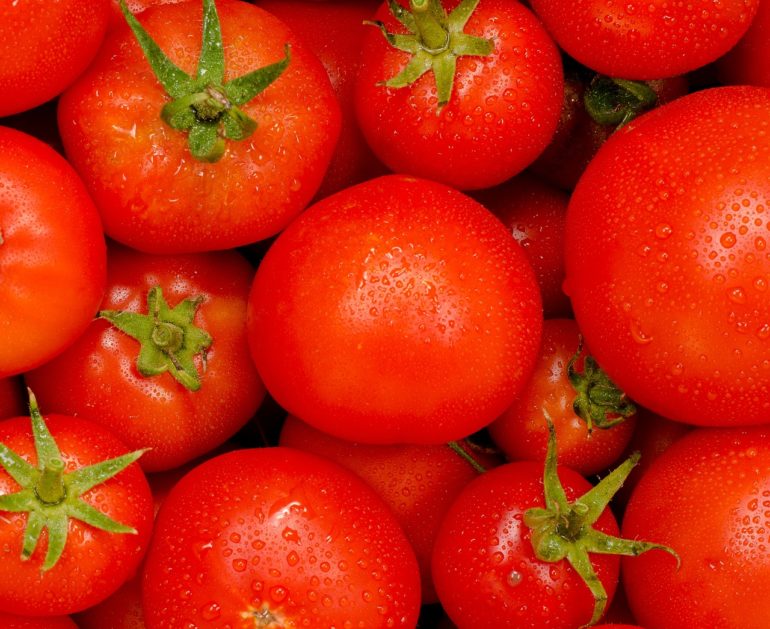 Perhaps one of the most enjoyable – and messiest holidays is this one observed in the Spanish town of Bunol in the last week of August. It’s a huge 90-minute food fight using locally-grown tomatoes delivered to the streets by tractors. Italy has its own version called Battle of the Oranges in February, which marks the 1194 revolt against the King.

This annual event at the end of May marks the start of summer Bermudan style. From this point on, it’s acceptable to wear shorts to business meetings and swim in the ocean, although perhaps not both at the same time. Perhaps Britain could postpone this one for a month or two? 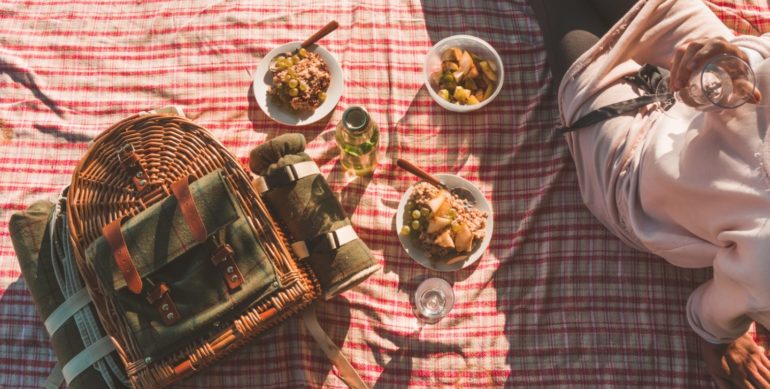 Surely this is the perfect summer bank holiday? Maybe it is in Australia, where the weather is usually hot and sunny. It has its origins in Darwin as a day for railway workers to go to Adelaide for a riverside picnic. It’s since grown into a three-day weekend at the start of August – which is, of course, winter in the Southern Hemisphere!

How about the antidote to Valentine’s Day, celebrated in Korea? Every 14 April, singletons dress in black and gather together to eat Jjajangmyeon – noodles coated with black bean sauce – and perhaps find someone to share the next 14 February with. Korea also has another unusual day celebrating the invention of its alphabet on 9 October.

Surely a day made for Britain? OK, we might not have a monsoon season, but there are times when it feels like it, so why not adopt this Tibetan tradition?  At the end of September many Tibetans will celebrate by taking a bath in purified waters that are said to be generated by the monsoons. On the other hand, it could get a little muddy over here.

Valentine’s Day around the World