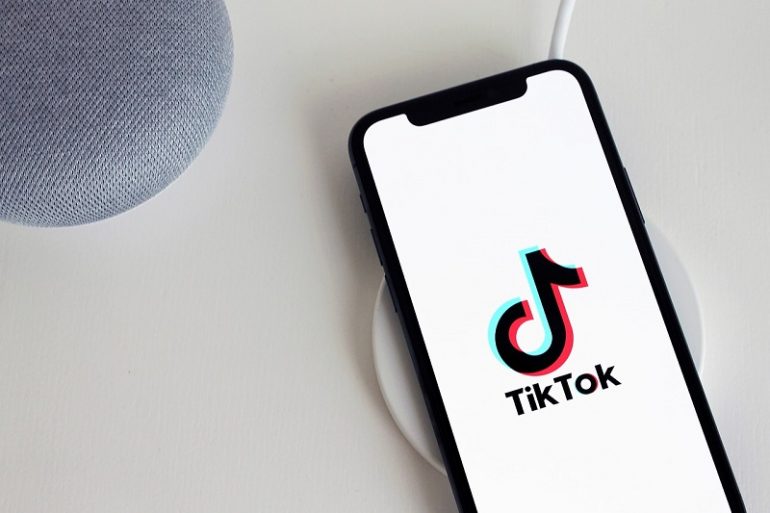 One of the UK’s most popular TikTok stars is set to perform at the final of the 2022 Eurovision Song Contest in Turin, Italy.

Singer, Sam Ryder, who boasts over 12 million fans on the social media app is to perform his song Space Man in the grand final on May 14.

After two consecutive years where the UK has finished last in the competition, Sam is determined not to let the nation’s poor results worry him, saying: “I don’t want to let the stigma or fear of coming at a certain place in a table stop me from doing something and being a part of something that I enjoy so much. I love Eurovision. I think it’s such a privilege to be able to do it.”

Last year’s UK entry was the song Embers, performed by James Newman, who received ‘nil points’ – but Sam is not deterred: “As long as I can go to Eurovision and know in my heart of hearts, I’m going to do the best job I can then everything else is out of my control.”

After poor placings in 2021 and 2019, management company Tap Music was asked to find a new act for the UK. Tap Music’s Ben Mawson said: “We don’t want to see Eurovision as a boom or bust night for the artist. We want to see this as a platform for development for a career.”

During the 2020 lockdown, Sam grew a huge social media following after performing his songs on TikTok, receiving praise from Alicia Keys and Justin Bieber. He launched his solo singing career in 2021 after being signed to record label Parlophone.

Sam credits his decision to compete for the UK at Eurovision to the 2006 winners – Finnish monster rock act Lordi.

“Lordi winning was a huge moment in my life because I’d loved them before they competed on Eurovision.

“Seeing them at Eurovision didn’t change the way I felt about them, and I was just stoked for that band going to represent their country and smashing it.”

The Eurovision grand final takes place on 14 May, with 40 countries taking part.

New Year Traditions from Around the World