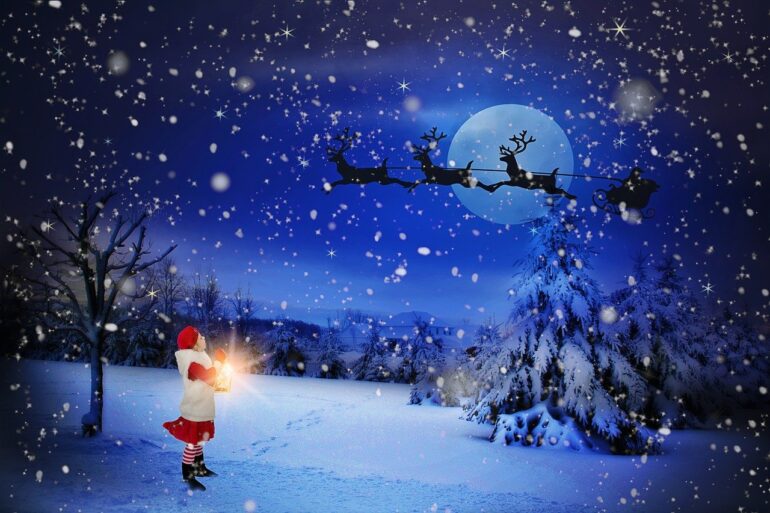 We’re all familiar with the rituals of pulling a Christmas cracker, kissing under the mistletoe and leaving a mince pie out for Santa, but did you know other countries have some quite different festive traditions?

We’ve rounded up some of the most unusual Christmas customs from around the globe—and who knows, you might just decide to try some of them for yourself! 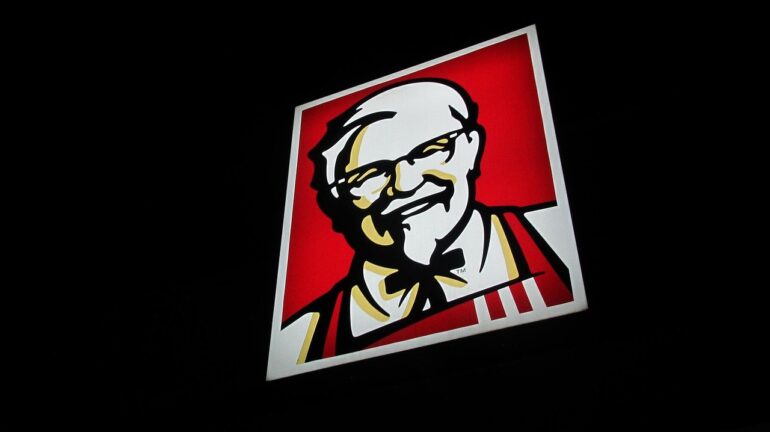 Whilst many Brits will be tucking into turkey on December 25, families in Japan will be feasting on a finger-lickin’ bucket of KFC.

Back in 1974, KFC launched a very clever marketing campaign to advertise their chicken as an alternative to turkey at Christmas. Turkey was not readily available in Japan at the time (and is still somewhat of a rarity) and KFC exploited this with their slogan ‘kurisumasu ni wa kentakkii!’ or ‘Kentucky for Christmas!’ Since then, the Japanese have adopted festive fried chicken as the perfect Christmas meal. 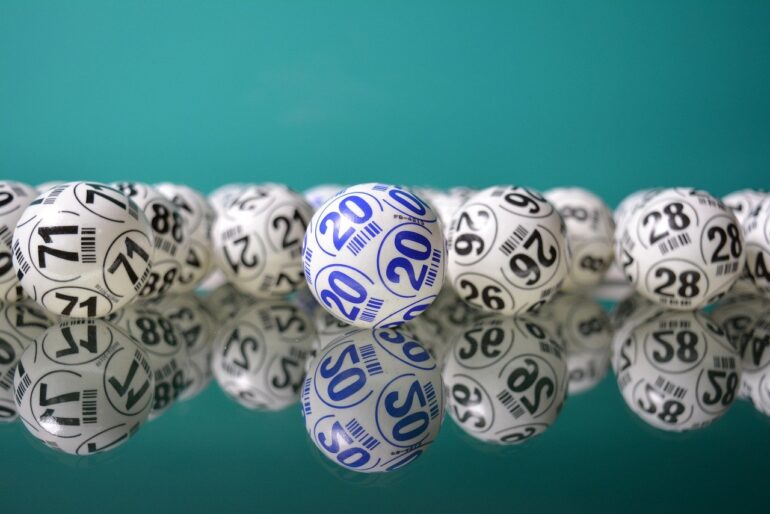 The Spanish lottery is drawn on December 22 each year, meaning Christmas comes early for the lucky winners. The prize pool is worth a cool €2.3 billion, making it the biggest lottery prize fund in the world.

The main prize—known as ‘el gordo’, or ‘the fat one’—is usually around €400 million, and often families, or even entire villages enter together, meaning that the wealth is spread amongst the community.

Over 90% of the Spanish population take the opportunity to enter and the draw is a major highlight of the seasonal celebrations. Friends and family come together in taverns and town squares across the country to hear the winning numbers, which are announced in song by children from the San Ildefonso school in Madrid. 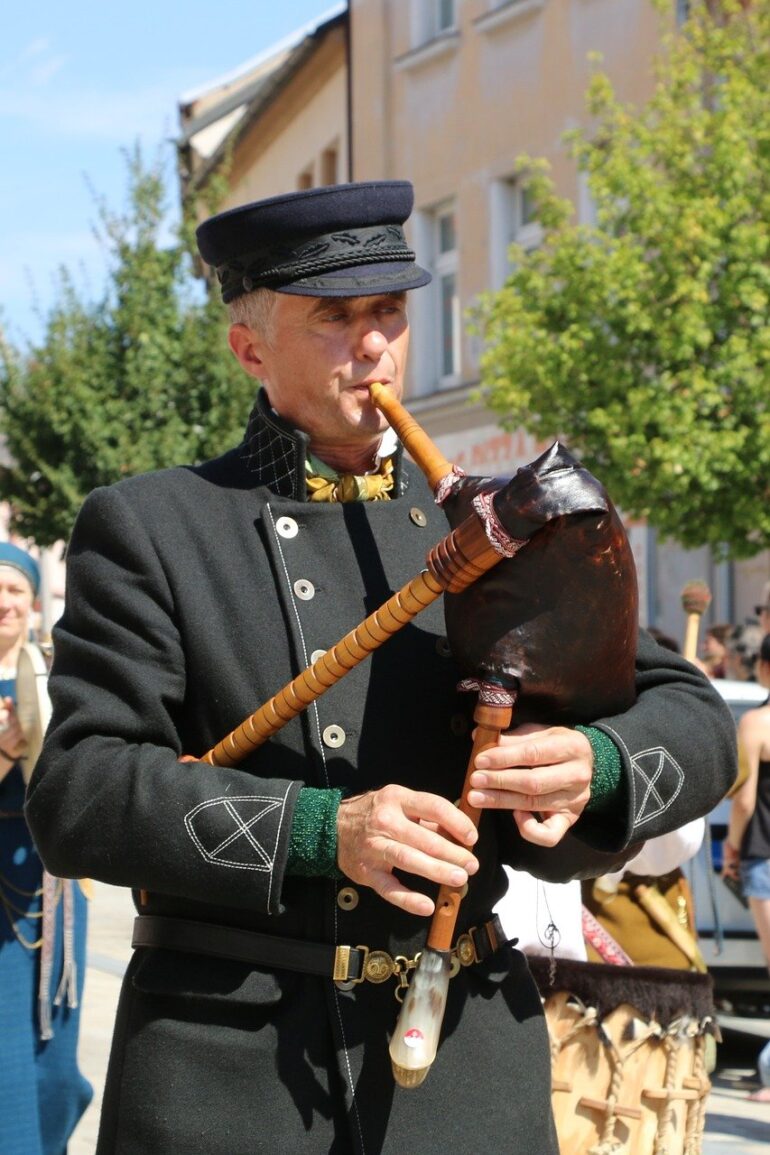 Italy may not be the first country that springs to mind when you think of bagpipes, but at Christmastime it’s common for piazzas and town squares to host bagpipe-playing shepherds to honour their counterparts in the nativity.

Legend has it that the shepherds who visited Bethlehem to see the newborn Jesus, took out their bagpipes and played for him.

Dressed in traditional woollen cloaks and sheepskins, the original ‘Zampognari’ (pipers) date back to Roman times and were shepherds who travelled from the hills at Christmas to perform for the townsfolk and earn some extra cash.

Swiss children have an extra incentive to stay off the naughty list, in the form of Schmutzli, Santa’s rather scary helper.

Samichlaus is the Swiss Santa, who delivers small treats such as chocolate, mandarins and gingerbread to youngsters on December 6.  However, Samichlaus doesn’t arrive alone. He is accompanied by Schmutzli, who is there to remind children to remain good in the run up to Christmas. In contrast to Samichlaus, Schmutzli wears a dirty black robe and has a long dark beard, and traditionally carried a whip and an empty sack to deter any naughty children.

Venezuela: Get your skates on for church

Residents of the Venezuelan capital Caracas have an unusual way to travel to their Misa de Aguinaldo, or Early Morning Mass—it’s customary to glide to church wearing roller skates. After the service ends the skaters congregate in the streets for fireworks, food and festive fun.

Skating to mass has become so popular that the Venezuelan government now close the main streets until 8am so that families can skate together in safety.

Greenland: Maybe sprouts aren’t so bad after all

Brits who complain about soggy sprouts should be thankful they are not eating Christmas dinner in Greenland, where the festive table is loaded with ‘mattak’, or ‘raw whale skin and blubber’. If that is not to your taste, you could opt for ‘kiviak’ instead. The dish is produced by wrapping a small artic bird, called an auk, in a seal skin and burying it for several months.  The decomposed bird is then served and eaten as a seasonal delicacy.

The dessert course is much more appetising and usually includes a Christmas porridge served with rich butter and sprinkled with sugar and cinnamon. 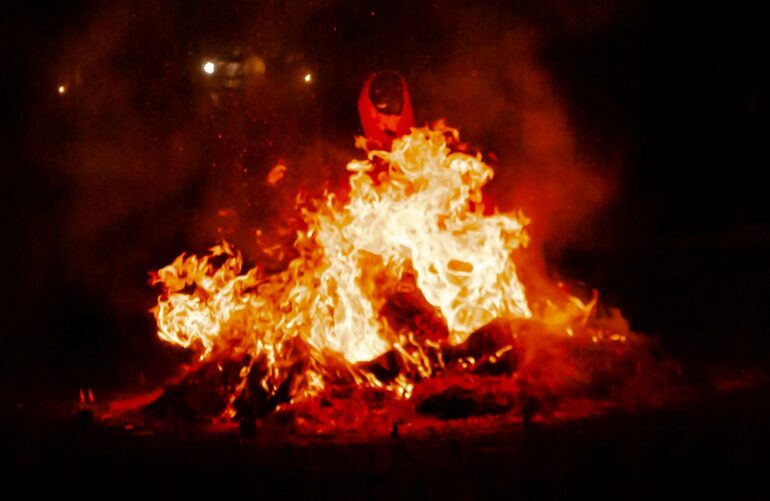 In Guatemala, it was thought that evil spirits—and even the devil himself—lurk in the dusty corners of a dirty home. It’s therefore customary to spend the week before Christmas cleaning the house, collecting any rubbish and placing it in a heap outside to rid the house of evil and bad luck.

Communities place an effigy of the devil on top of the pile and then set it on fire. The ritual is known as ‘La Quema del Diablo’, or the ‘Burning of the Devil’. The legend states that the fire will burn away all the bad from the previous year, ready for a new year to rise from the ashes.  With the year we’ve just experienced, they better be building some big bonfires to say good riddance to 2020! 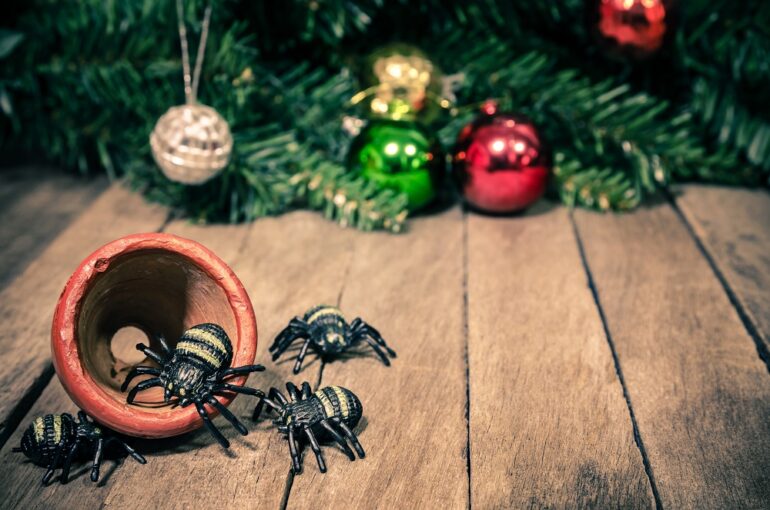 According to Ukrainian folklore, there was a poor old woman who couldn’t afford to decorate her tree to bring joy to her family.  As she slept, a spider decorated the entire tree with glowing webs.

The next morning, rays from the rising sun turned the webs into silver and gold, and the family awoke on Christmas day to riches.  In honour of the tale, Ukrainians hang sparkly spider ornaments and intricate webs on their Christmas trees, in the hope they will transform into silver and gold. 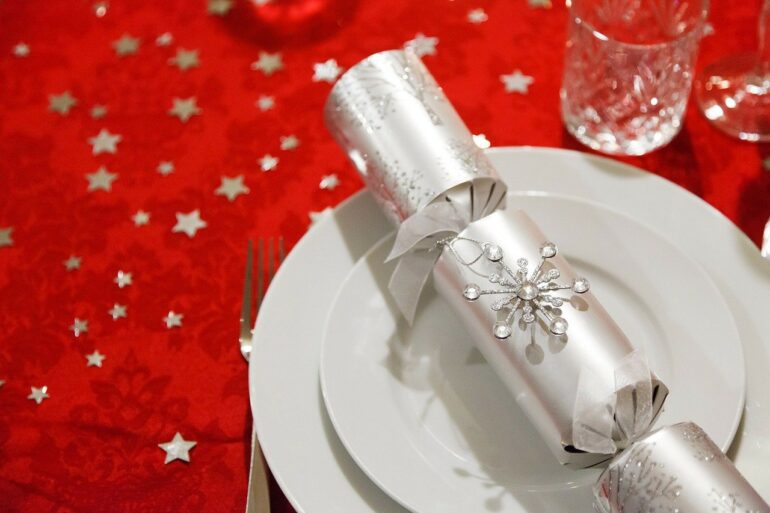 UK: We have our own strange customs too

Visitors to the UK at Christmastime may be equally as puzzled about our seasonal quirks, such as pulling a cracker to receive a traditionally terrible joke and paper hat—or serving up a Christmas pudding with the potential choking hazard of a coin buried in its midst!

Wherever you are celebrating Christmas… have we given you some inspiration to begin a new tradition this year?

Bag a Billion this Wednesday!

New Year Traditions from Around the World