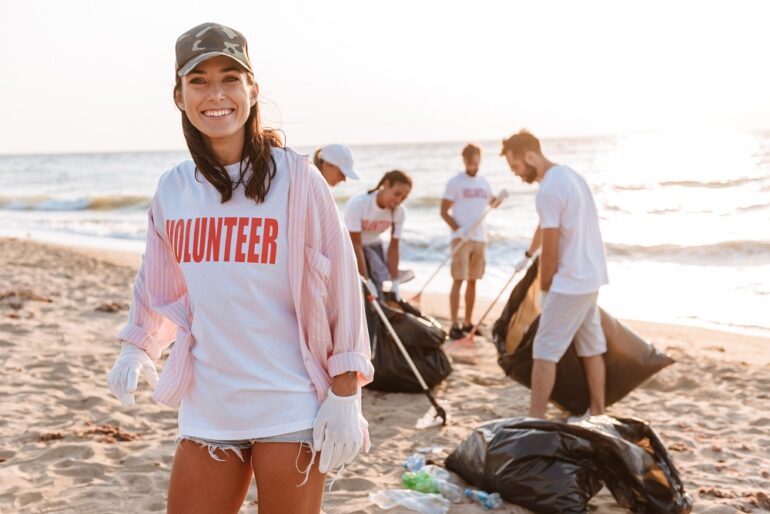 The COVID-19 crisis seems to have brought out the charitable side in people across the UK. A new study estimates that five million Brits signed up to be charity volunteers during the pandemic.

A recent poll of 2,000 adults by Remember A Charity found that 1-in-10 people in the UK, volunteered their time, for the first time, to a charitable organisation. The study also found that more than half of those surveyed had felt self-reflective during the pandemic and had realised the importance of community.

Despite the financial difficulties caused by the pandemic, the poll revealed that 14 per cent of generous Brits had given more money to worthy causes during the crisis than they usually would.

It appears the nation had a greater intent to help out, with 21% of people contacting charitable organisations and groups to show their interest in helping out since coronavirus hit the UK.

Over half of those surveyed said they had been able to maintain the amount they donated to charity, offering the same before and after the pandemic began.

The charitable efforts of Brits have been widely celebrated, most famously for war veteran Captain Tom Moore, who set out to raise £1000 for the NHS by walking 100 laps of his garden before his 100th birthday earlier this year. He captured the hearts of the nation and went on to raise over £32 million for NHS charities.

The charitable contributions across the country have ranged from shopping for vulnerable people to making PPE and facemasks.  More than 560,000 people signed up to join the army of NHS volunteers in March, at the start of the first national lockdown.

Younger members of local communities have been involved in raising funds too. 10-year-old Max Woosey has been sleeping in a tent since March, to raise money for North Devon Hospice.  He plans to spend a year sleeping outdoors and had hoped to raise £100. His total currently stands at £88,000, smashing his target and providing vital funds to support the hospice.

Remember A Charity is a consortium of charities working to encourage more people to consider leaving a gift to charity in their Will, after taking care of friends and family first. To find out more, visit their website.