Now, more than ever, we need to do good things. We need to look after each other, not just ourselves. So we’ve had a little think about things that we can all do, with ease, to help others, whilst helping ourselves.

Who doesn’t want to eat guilt-free cream teas, or clear out unwanted things without feeling that they’re going to waste? Here are 14 simple ways to do something good for others, have a look, there might be something in there for you! 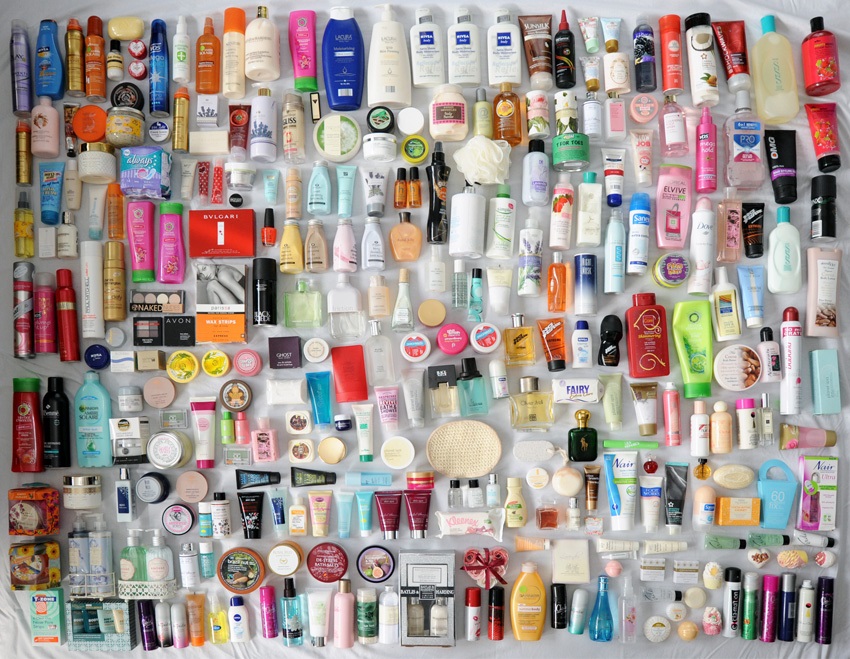 Toiletries Amnesty. It started in my airing cupboard, and ended up across the UK and Ireland. It’s pretty simple really, if you have excess toiletries you can bet there’s someone nearby who’d be really grateful for them. Loads of people (friends and strangers) have got involved with the Toiletries Amnesty, and I get at least one enquiry every week. Check here for places near you that will take things (new and part used), and if you know an organisation that would benefit from being listed on the Toiletries Amnesty Directory please send them my way.

Stuff! Do a charity shop drop with spare clothes, shoes, books and bric-a-brac. I like stuff, but I don’t need all of it! Every couple of months I take a bag of bits to the charity shop, either EACH or Mind. I have a basket that I pop stuff in, and then I’ll pack it all up and drop it in on my way by. Some charity shops are set up to claim Gift Aid, so you can fill out a form and they can get an extra 25p for every £1 you give. If you are a higher rate tax payer you can get a tax break on this too – just saying!

Other Unwanted Household Goods. I take spare bedding, towels, crockery, cutlery and all sorts of kitchen items, to a young people’s homeless project. I’ve also taken clothes there, and they’ve gone down a storm. If you have unwanted clothes and shoes consider offering them to a hostel – people need warm clothes and good shoes in the winter, and smart clothes for interviews.

Not everywhere has room to store larger things, but if you are getting rid of a fridge, cooker, bed, or useful furniture, it’s worth giving your local Refuge or hostel a call and asking if they’ve got anyone who needs it. Mostly when people move into permanent accommodation they have little or no belongings. Curtains, bedding, anything.

Sleeping Bags. I’m not very good at camping, so I probably don’t need a super special subzero sleeping bag, but you know there are a lot of people out there that do. Winter nights can be killers, and if it’s not hard enough having to sleep rough, imagine trying to keep warm too. We gave our sleeping bags to Winter Comfort in Cambridge, but I am sure homeless charities across the land would be happy to take yours and pass it on. 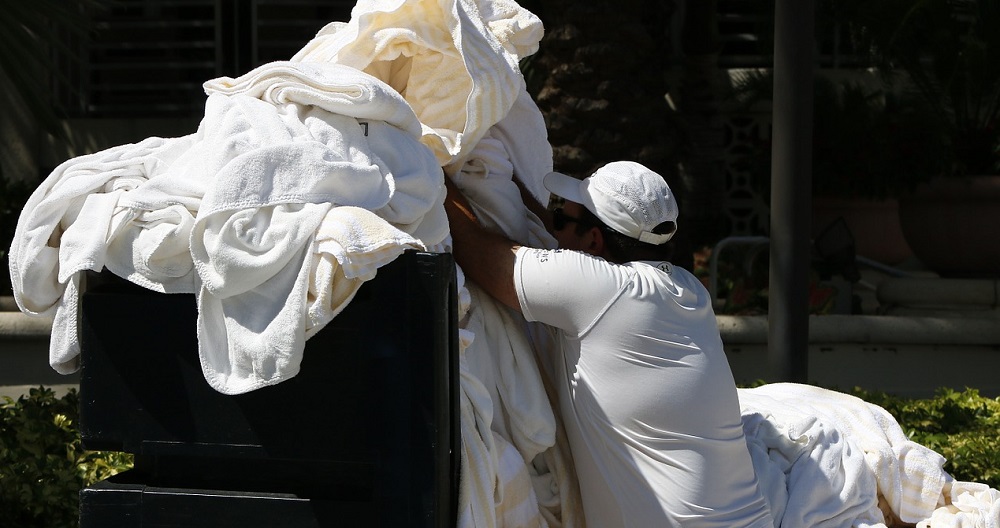 Really Old Towels and Bedding. Maybe towels that you’ve used for dying your hair, or sheets that are a bit worn out, and not something you want to give to another person. Animal sanctuaries and even veterinary surgeries are pleased to receive clean towels and bedding for their animals. I’ve taken old duvets and pillows to the RSPCA’s Block Fen Animal Centre, and they were happy to have them. I also made sure I didn’t come home with any new pets.

Pet Food. Again, animal sanctuaries are usually delighted to receive this. MoJo used to have special food for his kidneys, and when he no longer needed it, I took the unopened biscuits and soft food sachets to Block Fen. There are other reasons why you might have left over pet food, but they are sad ones, so we won’t talk about that today.

Packaging Materials. Bubble wrap, tissue paper, jewellery boxes, nice packaging, carrier bags. A lot of smaller charity shops are pleased to receive these things, and it means you’re not contributing to landfill with all your waste packaging from those late night Amazon orders.

Spare Foreign Currency. Yeah, I know, there’s no such thing as spare money. But, if you’ve got small amounts of leftover random, or even obsolete, currencies you can donate them to a charity. I know you can send it in the post to the Alzheimers Society (they’ve had our spare rupees) but you can also drop it in to charity shops such as Age UK and Oxfam. 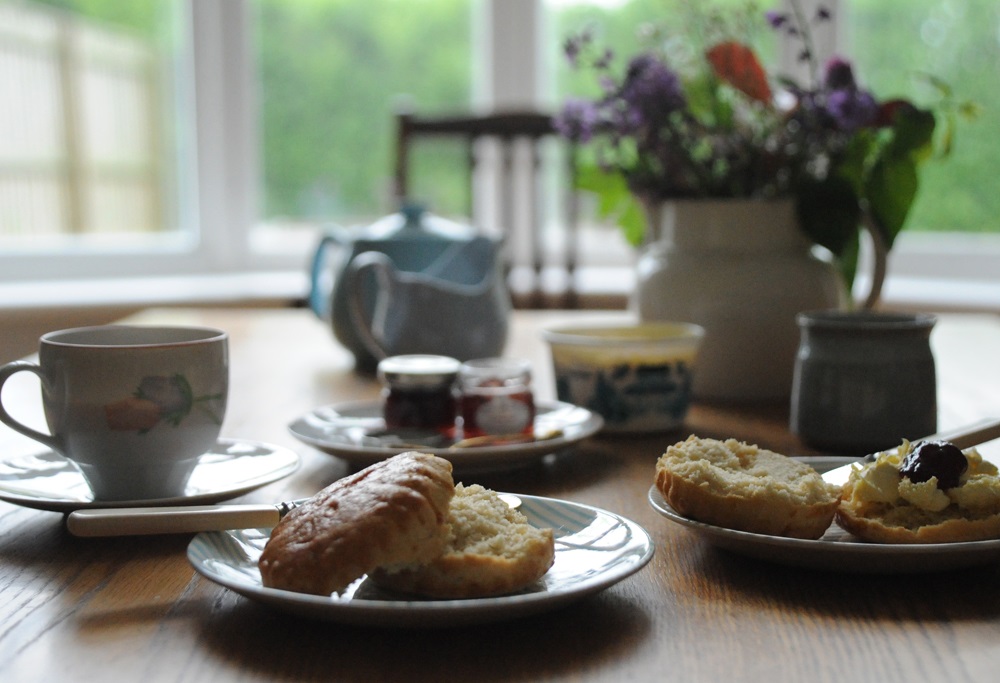 Cake. It’s okay, you don’t have to give it away! You could enjoy a delicious cream tea whilst supporting Action Medical Research, or why not rope some friends or colleagues into baking cakes for a Macmillan coffee morning?

Glasses. Underwear. Mobile Phones. Sounds like my holiday packing list! Got some old prescription glasses that you don’t, or can’t, wear any more? Donate them to Vision Aid Overseas.

There are several charities who send undies overseas to areas where people need them, such as Smalls for All who will take new pants, and new or lightly worn bras, and the Oxfam-run organisation Frip-Ethique, a social enterprise in West Africa that repairs and sells bras, putting money back into regional development work.

Loads of charities will take mobile phones, but if you are interested it’s worth checking whether they are just selling them on to companies who only give them half of what they are worth, or if they are sending them overseas to be used and help people who need them. I’ll leave you to look into that one for yourself!

Food. Cleaning Products. Toiletries. Untouched and unopened items are pretty much always accepted by Foodbanks. Sadly this is a much needed service, and there are families who rely desperately on them. Sometimes it’s nice to put in some cakes or biscuits instead of the standard list items of pasta and tinned foods. I once heard someone say that if you can’t afford your own food then you don’t deserve treats. That’s total rubbish, everyone needs a little bit of cheer, and sometimes it’s biscuit shaped. Also, why should any child feel left out or different from their classmates? They shouldn’t. Send them some biscuits. I was disappointed to be told that Foodbanks won’t take alcohol. Whilst I accept that they don’t want to unwittingly enable alcoholics, I don’t think a single can of beer would be such a bad thing. Find your local foodbank here, or look out for drop-off points in your supermarket. You’ll just have to drink your own beer.

Antiques and Collectables. If you’ve got something really special or interesting, and you’d like to send it somewhere special instead of selling it, it’s possible that it could belong in a museum. It might be of local interest, or national, or it might be something that could be used in a handling collection to support education and community projects. I’ve borrowed collections before for projects, the most rewarding one was a project on memory, with elderly people. My great aunt’s umbrella is in a museum, my vintage camera collection was donated to Wisbech & Fenland Museum, I’ve sent several packages to the Museum of Brands in London, and after visiting the Fifties Museum in Wales, I sent them a box of bits too (read my blog about this awesome place, here!) Of course you have to check first that they’d like the item/s, and you’ll need to help complete some acquisitions paperwork, but it’s quite nice to be able to contribute to archives for future generations.

Leaving a Legacy. I left my stuffed crow to my friend Rob, but I also left a legacy to Oxfam. Several charities have their own will schemes, so it’s worth asking your favoured charity. In our instance, a local solicitor compiled our wills for free and we left a sum of money to Oxfam. It’s like the best hire purchase deal you could ever get – pay nothing until you are dead, and then you won’t even know about it.

Go on a Road Trip. I thought I’d finish on this one – why not turn your holiday into a fundraiser? Admittedly this ones a bit costly, but seriously, you’ll have so much fun!

In 2013 we drove a Vauxhall Tigra named Lisa to Spain with the Barcelona Bangers crew and raise over £1700 for EACH, and then in 2014 we undertook the Czecheap Challenge in Liz the VW Polo. Liz died in Frankfurt, but we hitched a ride with friends, and still managed to raise almost £700 for the Stroke Association (you can read all about the trip here). In 2017 we are planning the return of team Glitter Mitten for Banger Italia to raise money for Save the Children. If you like crap cars, long drives, and crazy people, then this is the one for you!

Charity Shops may be ‘Overwhelmed with Donations’ when they Reopen