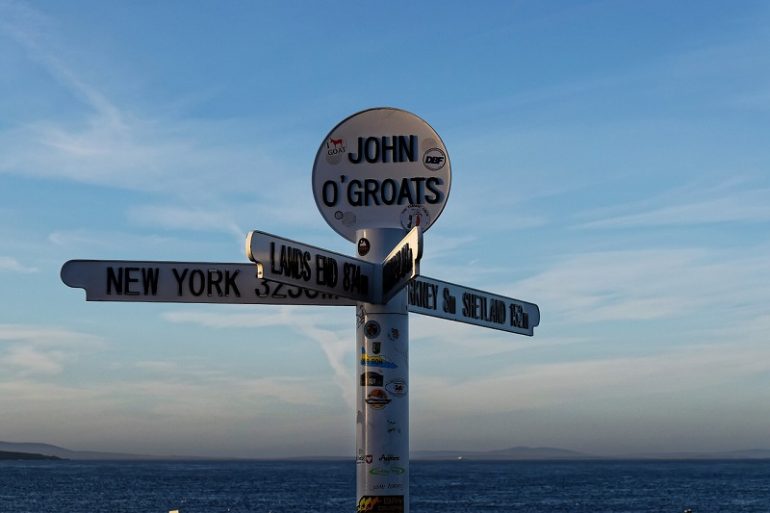 An 82-year-old woman is getting ready to climb on her cycle and travel the length of Britain to become the oldest woman to complete the challenge.

Gina Harris, from Birmingham, will be riding from Land’s End in Cornwall to John O’Groats in Scotland, to raise money for two charities: Women’s Aid and Refuge.

Ms Harris has previously ridden around parts of Europe and the US and has said that this trip would be her last ‘big one’. The veteran cyclist is due to set off on May 27 and aims to complete her challenge in June.

The former photographer only began cycling at the age of fifty and joined Cycling UK to follow her passion. She hopes her challenge will show how important physical wellbeing is for women at any age.

She said: “I will be riding my old steel touring bike and carrying my luggage, which has a combined weight of more than 30kg, so a lot of hard work and practice begins now.

“I will not be going with an organised group, but my son will turn up to ride with me from time to time and a friend, Paul Webster, will join me in Warrington to ride through the North to John O’ Groats. And who knows, perhaps other people may come along.”

Louise Firth, director of fundraising and communications at Refuge, said: “We are thrilled to hear about Gina’s impressive upcoming journey cycling the length of the UK from the south-west to the very north-east, we’ll be wishing her the best every step of the way.”

Faye Connelly, fundraising manager at Women’s Aid, said: “We are so grateful to Gina for her incredible support for Women’s Aid and we want to say a huge thank you to her for taking on this extraordinary challenge for the charity.”

Ms Harris said she was taking her inspiration from Donald Wells, from Hampshire, who completed the challenge in 2018, aged 87, and 88-year-old Laurence Brophy, from Wales, who did it two years later.

Cycling Weekly says Mavis Paterson, from Dumfries and Galloway, in Scotland, is currently the oldest woman to complete the challenge, at the sprightly age of eighty-one.