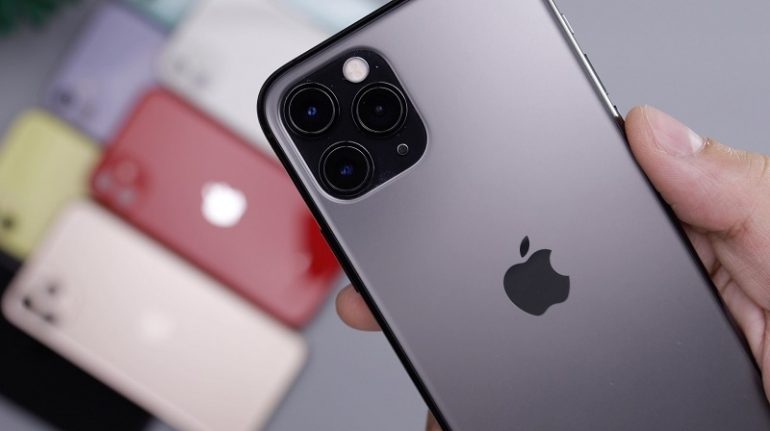 A charity is appealing for donations of mobile phones and tablets to provide vital lines of communication for Ukrainian refugees.

Computer Aid International is donating the devices to those who have had to flee their homes to help them access crucial information and communicate with others.

The charity is asking businesses to get involved with the charity mobile phone recycling initiative by donating working smartphones phones, tablets and laptops that are no longer needed.

The public is also encouraged to help by donating cash, and smaller tech items such as chargers and SIM cards.

The Department for Environment, Food and Rural Affairs has already donated seven hundred iPhones to Computer Aid’s charity mobile phone recycling project, which are in the process of being donated to Ukrainian refugees.

CEO of Computer Aid Keith Sonnet appealed directly to UK businesses and the public: “These people have left their homes and their entire lives behind to seek safety. Some of them haven’t even got a mobile phone to contact the relevant organisations where they can seek help or refuge, let alone tell their family members, that they have been split up from, that they are safe.

It has been extremely hard for a lot of them to make the journeys to neighbouring countries, meaning that phones, tablets, and laptops have been broken along the way, leaving them disconnected and even more vulnerable.

“If your company is updating the team’s devices and are looking to get rid of company phones that are around three to five years old, please consider donating them to us so we can pass them on to the people that need them most.”

Computer Aid is partnering with the N50 Project, a Geeks Without Frontiers-led initiative focused on enabling the next 3.9 billion people to participate in the digital world.

They are deploying ten portable connectivity centres across areas where there is a high concentration of refugees, starting with the Romanian border.

Mr Sonnet added: “Technology, for all of these people, is just as important as all other kinds of aid that are being provided and we’re really hopeful that this appeal can help many people that have been pushed out of their country because of the war. Please help us help Ukraine.”

LadBaby Aims for Christmas No1 Hat-trick with Charity Single