Retailers are becoming increasingly innovative with their advertising in the run-up to Christmas, but for some of them it is not just a case of encouraging you to spend in their shops, for they are also being used as a means to raise funds for charity.

For example, the TV advertising for budget supermarket Aldi features a character called Kevin the Carrot who comes alive as he attempts to escape from the dinner table in an effort to reach Father Christmas. Aldi is selling a Kevin the Carrot soft toy in its shops, priced at £2.99, with the profits being donated to the Barnardo’s children’s charity. 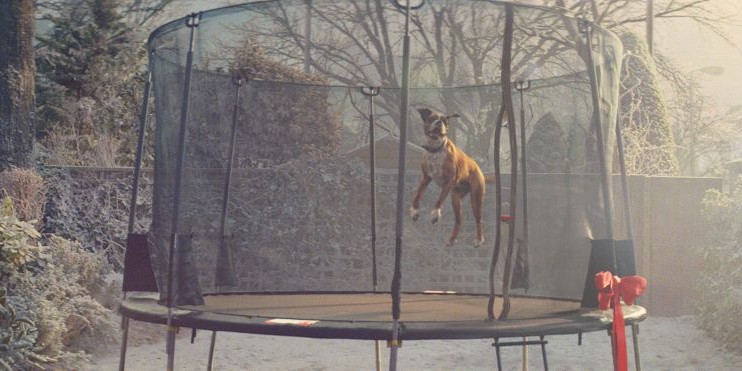 John Lewis, has really caught the imagination of the public with its’ commercial featuring Buster the bouncing Boxer dog. John Lewis’s chosen charity this year is the Wildlife Trust. Meanwhile, The Vaults, the band involved in the making of the commercial say they will donate any royalties they receive to a charity supporting refugees.

Sainsbury’s is in on the act too, supporting Great Ormond Street children’s hospital by selling a gingerbread “Dave kit” so that you can emulate Dave, voiced over by James Corden, as he attempts to produce clone helpers for the festive season.

T’is the season of goodwill as the saying goes, and many and various are the ways in which organisations large and small are “doin’ it for charidee!

Progress Set to Launch in Morrisons this Boxing Day

Which? Reveals Aldi is the Best Supermarket of 2021