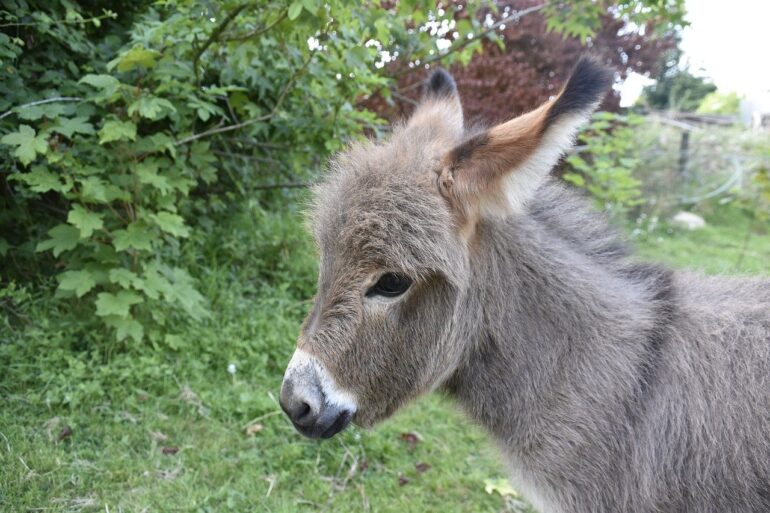 A charity cookbook that includes recipes from celebrity chef Delia Smith has launched, with proceeds going to a donkey sanctuary.

The proceed from the new recipe book – called Maude’s Makes and Bakes – will help to support Norwich-based charity Miniature Donkeys for Wellbeing.

The charity – known locally as Mini Donks – takes donkeys into residential care homes and community groups to provide a therapeutic way to reduce the anxiety and stress caused by health conditions such as dementia.

Alongside the contribution by Delia Smith, the book features the favourite dishes of care home residents and also Lady Dannatt, HM Lord Lieutenant of Norfolk.

Georgina Johnston, regional operations director of Kingsley Healthcare’s who has contributed a recipe for Welsh Tea Loaf, said:  “As a company, we have been proud to sponsor the donkeys for a second year. It has been a difficult time for the organisation with donkey visits not being able to go ahead during the lockdowns”.

Founder of the Mini Donks charity, Sarah McPherson, was supporting her mother Patricia Little through dementia when she discovered that donkeys were the one thing that truly brought a smile back to her face.

“The calm nature of the donkeys made her calm and it made her smile which was something that had become quite rare,” she said.

After her mother’s death three years ago, Sarah wanted to help others enjoy the therapeutic benefits of her donkeys and set up a social enterprise called Mini Donkeys for Wellbeing.

“It is tremendous to see how the donkeys spark so many memories when we go around the care homes. It brings back memories of donkey rides as children and, in Norfolk and Suffolk, many people come from a farming background and may have had a donkey.”

Maude’s Makes and Bakes is now available and copies can be purchased at the Mini Donks website.

How to Tell if You’ve Reached the ‘Middle Age Milestone’?