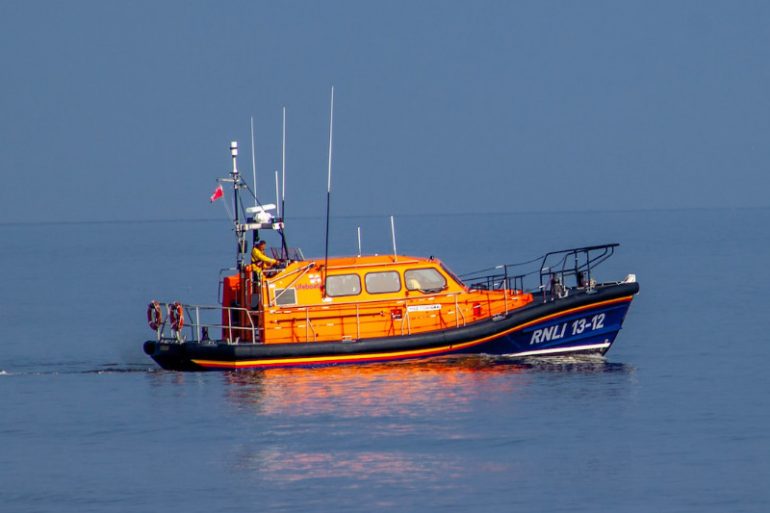 Charities from across the UK have paid tribute to Queen Elizabeth II, following her death last week at the age of 96.

The Queen was the patron of over 600 charitable organisations during her 70-year reign, covering a wide range of causes. Some patronages were inherited from her father, George VI and she was to remain a patron of these charities for many years.

Some of the Queen’s long-standing patronages included the lifeboat charity RNLI, animal charity RSPCA and the British Red Cross.

Many charities have paid tribute to her, expressing their condolences for The Royal Family, and have been sharing the history of the Queen’s patronages and stories of her support.

RNLI Chief Executive Mark Dowie said: “On behalf of everyone involved with the RNLI, we send our heartfelt condolences to The Royal Family on the death of Her Majesty Queen Elizabeth II.

“Her Majesty has dedicated 70 years as patron of the RNLI, engaging with and recognising the efforts of thousands of our people. We place on record our sincere thanks for Her Majesty’s unwavering commitment to saving lives at sea. Our thoughts are with The Royal Family and Her Majesty’s loyal subjects across the United Kingdom and Commonwealth.”

The British Red Cross shared some of the special moments from its relationship with her Majesty and said: “Over the last seven decades, Her Majesty showed enduring support for the work of the Red Cross here in the UK, and around the world.

“Countless Red Cross appeals for disasters and tragedies have benefitted from her generous donations. Most recently, Her Majesty donated to the National Emergencies Trust Coronavirus Appeal and the Tonga earthquake appeal in 2022.

“The Queen has also been a source of support and comfort to people during some of the toughest times in their lives.”

The RSPCA, which gained Royal approval in 1840, has also paid tribute to Her Majesty, with its Chief Executive Chris Sherwood saying: “Staff and volunteers across the RSPCA share the nation’s sadness on the passing of our Monarch and Patron, Her Majesty Queen Elizabeth II. During her 70-year reign, The Queen was well known for her love of animals and particularly her beloved dogs.

“In 1840 we received royal approval from Queen Victoria, and we continue to be extremely proud of our royal heritage. We were honoured to take part in a parade for the Silver Jubilee in 1977, as well as the Patron’s Lunch in 2016. Looking ahead to 2024, we will be awarding a new medal in The Queen’s name to honour those who have made a huge contribution to animal welfare.”