Charity shops in England have voiced their concerns that they will be overwhelmed by donations when they start to reopen from June 15, in line with government guidance.

The chief executive of the Charity Retail Association, Robin Osterley says shops are anticipating their premises will be “full to bursting”.

“We’re not just anticipating a normal three months’ worth of donations but also the extra stuff that people may have picked out to donate during their clean-ups.” Mr Osterley said, adding that he urged people to “be thoughtful about the sorts of things you’re donating.” 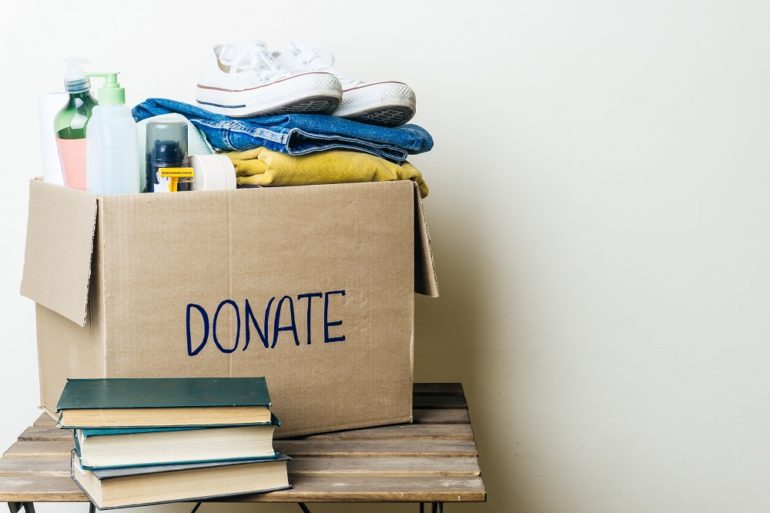 Charity shops are already facing several challenges when they reopen, as all donations are set to be quarantined for 72 hours before they can be placed on sale. Many people have used lockdown as an opportunity to clear out their wardrobes and sort through their books and CDs, meaning a surge in donations is expected after the reopening of the shops.

One of the country’s leading charity shop chains, Barnardo’s is advising anyone wishing to donate to call their local store to check the shop can take the items to manage the predicted flood of donations.

Charity giant Oxfam is also calling for customers to stagger donations to avoid bags being left outside their shops: “We welcome that many people are taking the opportunity to de-clutter during lockdown and are asking people to hold on to those items and donate them when shops and donation banks are open again.”

“Charity retailers are thinking carefully about which shops in their chains to open first,” said Vicki Burnett, senior consultant at the Charity Retail Consultancy. “Many are planning a staged approach, opening the more simple-to-manage stores first and leaving the more challenging ones to later.” 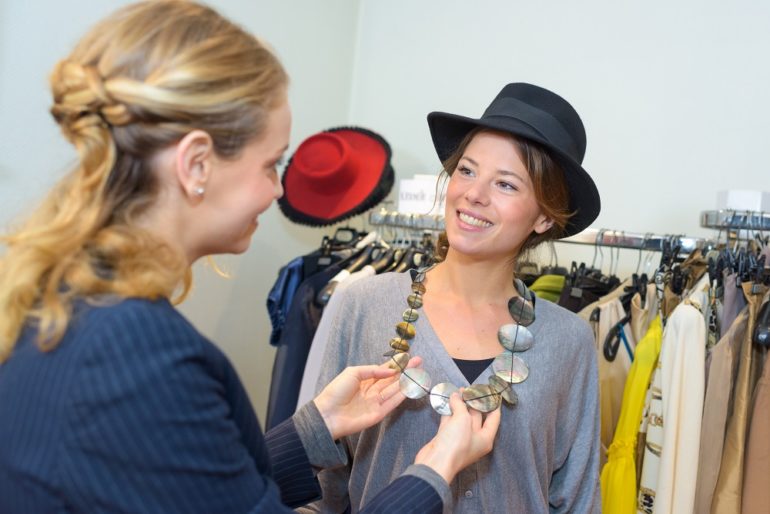 Charity shops rely on over 233,000 volunteers to manage their outlets, but there are concerns about a shortage of volunteers when the shops re-open.

“We are expecting a temporary shortage of volunteers when shops re-open again,” said Robin Osterley. “Some may still be in isolation because of the Covid-19 crisis, while others may simply have fears of being out and about”.

Vicki Burnett also expressed her concerns: “A large proportion of charity shop volunteers will be over 70 and therefore in the vulnerable category and it is inevitable that some volunteers may never return to the roles they had before lockdown.”