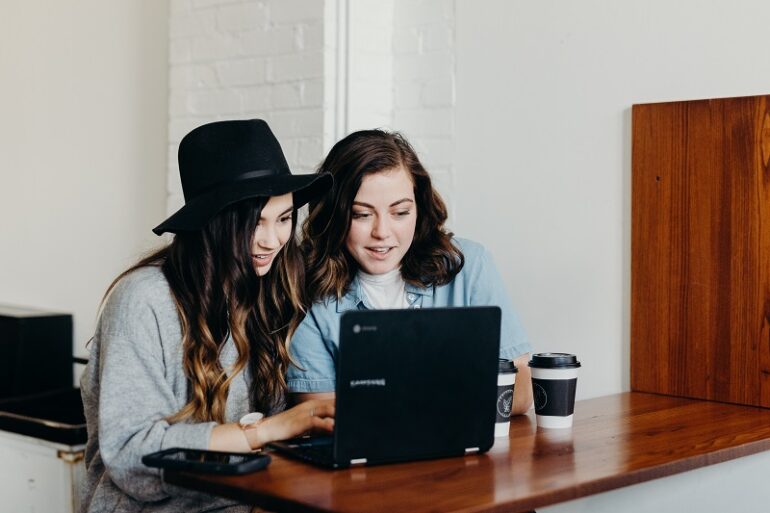 British charity shops are turning to online selling in a bid to plug the gap caused by the closures of shops during the Covid pandemic lockdowns.

New data from Shopiago, a web-based platform that enables charities to have an e-commerce presence, has revealed that the number of items sold online by charities has risen by 151% in the six months between February and July.

Pet supplies, baby products and sports memorabilia were some of the top sellers online for charity shops over the last six months, according to the data.

Amongst the charities who have made the move online as well as having a presence on the high street are The British Red Cross, Sue Ryder, Barnardo’s and the British Heart Foundation.

“Charities across the country are increasingly understanding that online can significantly support in-store revenue. In fact, online sales have provided a funding lifeline for many charities during the pandemic, when their high street shops have shut and fundraising events haven’t happened,” said Thom Bryan, the head of product at Shopiago.

Many high street charity retailers took a major financial hit from successive lockdowns, forcing them to look for new ways to sell their goods to a wider range of customers.

The average charity shop lost over £33,000 in income in the 2021 lockdown, according to data from the Charity Retail Association (CRA), which represents over 400 charities running thousands of shops.

While charities benefitted from a rise in donations after their shops reopened in the spring, as Brits cleared out their clutter during lockdowns, they suffered from a loss in the number of volunteers as a result of many staff shielding throughout the pandemic.

The CRA commented that many shoppers were not aware that they could support charities by purchasing items online as an alternative to in-store.

“Bricks and mortar shops will always be the lifeblood of the charity retail sector, not only for sales, but for collecting donations, and finding the treasures that fetch good prices online,” said Jonathan Mail, the head of public affairs at the CRA.

“Now people using our ‘find an online shop’ tool can choose whether to stay home and shop or head out to a store in person – either way, supporting your favourite charities is more important than ever.”

Mail added that customers can visit the Charity Retail website to see which shops are offering an online outlet as well as a physical shop.

How to Make a Success of Veganuary 2022