Chicken Rehoming Charity Has Had 52,000 Requests For Hens • Surf4Hub News and Blogs 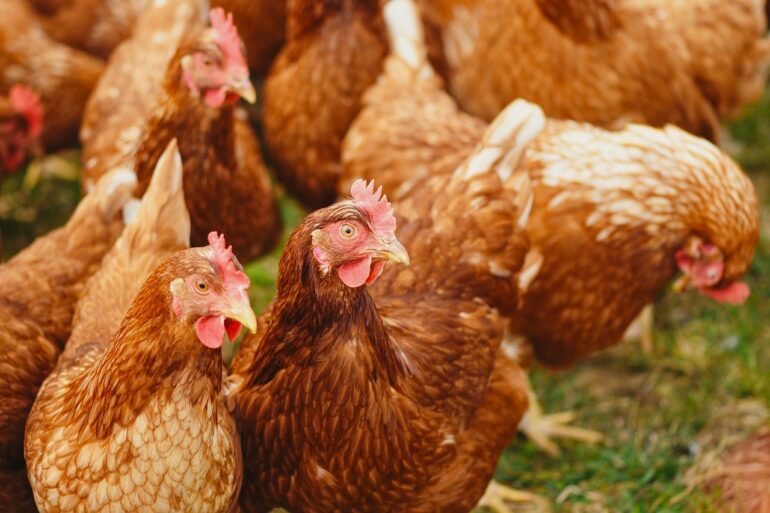 A caring charity that finds new homes for hens who’ve reached the end of their peak egg-laying years, has been inundated with requests from people who want to rehome a chicken.

Fresh Start For Hens has clocked up more than 52,000 enquiries from families and reached peak demand during the lockdown period.  The charity’s Operations Director, Jaki Hann, thinks the huge demand for birds was ignited due to the lack of eggs available in the supermarkets in March.  But despite lockdown measures now easing, the charity still has a lengthy waiting list.

Mrs Hann currently has 80 hens in a large chicken run in her back garden in Kent, but the charity’s volunteers have dealt with many more hens in the last few months.

“This week I’m organising a handover for 332 hens so it’s going to be a busy one,” she said. “I’m also trying to find homes for 800 ducks from a Somerset farm.”

The London based charity was founded in 2008, and now operates nationwide. The charity offers an alternative to the slaughter-house for hens past 72 weeks old.  Most hens are taken from farms or the commercial egg industry and rehomed to households across the country.

Mrs Hann commented that demand “went absolutely crazy” in March when lockdown began, when eggs, like loo rolls and dried pasta, were suddenly in short supply.

“We had to introduce a waiting list for the first time and so far, we’ve had 9,480 people register, requesting a total of 52,106 hens. At the peak we were getting 4,000 inquiries a week.” Added Mrs Hann

Demand was so great that potential customers also tried to break the Fresh Start for Hens’ rule of requiring photos of where the hens would be kept in their newly adopted home.  The charity needs to see evidence that would-be hen owners had lockable, fox-proof accommodation with at least two metres of open space for each bird.

“People were sending us doctored images and ones from the internet,” she said. “Now we insist someone includes a piece of paper in their photograph with that day’s date handwritten on it.”