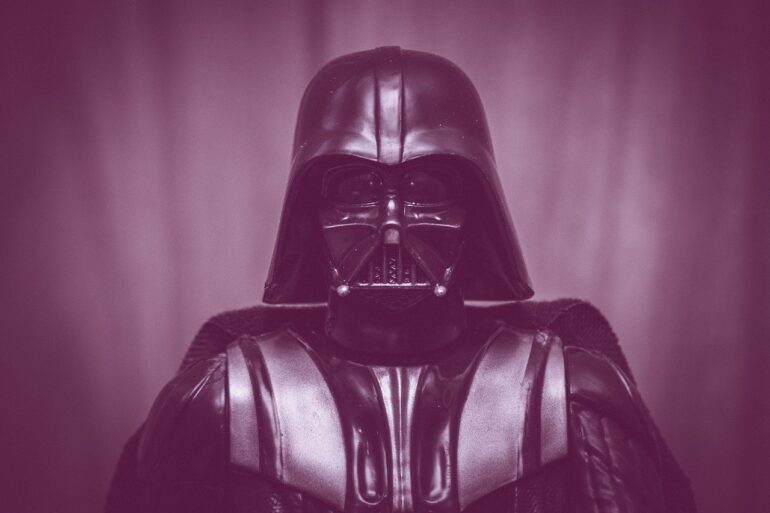 Star Wars fans have snapped up a range of memorabilia including a Darth Vader helmet and a lightsabre that belonged to the late David Prowse, who played the villain in the Star Wars saga.

The helmet fetched £2,000, while a prototype lightsabre was sold for £9,000. The collection of Prowse’s items raised a total of £400,000, a percentage of which will be donated to Alzheimer’s Research UK.

The auction took place on May 4th in a nod to the iconic Star Wars line ‘May the force be with you’, and the item which attracted the highest bid was Prowse’s The Empire Strikes Back script, which sold for £23,000.

David Prowse passed away last year, aged 85, after a short illness. The actor had been living with Alzheimer’s disease for ten years before his death.

Other items that attracted interest from Star Wars fans and collectors included a photo of Luke Skywalker actor, Mark Hammill, with Prowse which raised £15,000.  The image was inscribed by Hammill with the words: ‘For David – You’ll Always Be ‘Dad’ Vader To Me.’ Another image from The Empire Strikes Back signed by Prowse and voice actor James Earl Jones – who provided Vader’s voice – fetched £4,100.

Auctioneer, Andrew Stowe, was tasked with removing the memorabilia from Prowse’s Bristol home. He said: “Every now and then I’d come across something special and it would send my brain racing,”

“In one box I’d find his Empire Strikes Back script, in another an actual piece of the Millennium Falcon, then a little deeper down I’d find a letter from Peter Cushing.”

“There were some truly out-of-this-world results today, we had over two thousand bidders competing for lots from all around the globe.”

Tim Parry, director of Alzheimer’s Research UK, said: “The response to the auction has been simply incredible and testament to the iconic role David brought to life in one of the biggest movie franchises of all time. Hundreds of thousands of pounds worth of bids have been placed from around the world, helping to smash pre-auction estimates.

“We couldn’t be prouder to be associated with the auction and we can’t thank the Prowse family enough for deciding to donate a percentage of proceeds to help our search for breakthrough dementia treatments.”