Katie Vale is an Essex-based milliner who has amassed over 100 handbags to donate to the charitable initiative Love Grace.  The charity was set up in memory of UK backpacker Grace Millane, who was murdered while travelling in New Zealand.

Love Grace is the legacy founded by Grace Millane’s family, who live in the same area as milliner Katie Vale, who also knows Grace’s cousin.

Love Grace has been launched across the UK and in New Zealand and is asking for donations of handbags filled with essential items, such as toiletries, to help women seeking a safe refuge from domestic abuse. The handbags and their contents will then be passed on to refuge centres to provide practical support to those in need.

Katie has been flooded with donations and has spoken of her involvement in the campaign. “We have been overwhelmed by the number of handbags donated by customers and by people who are not regular visitors to Barleylands but who want to support women in need. In the last nine months over 100 handbags of all shapes and sizes have been dropped into the shop as well as toiletries amounting to two huge boxes. It’s a cause that means a lot to many people, and I have been touched by how many have involved their children in filling and donating the bags and explaining the value of helping others through simple acts.” 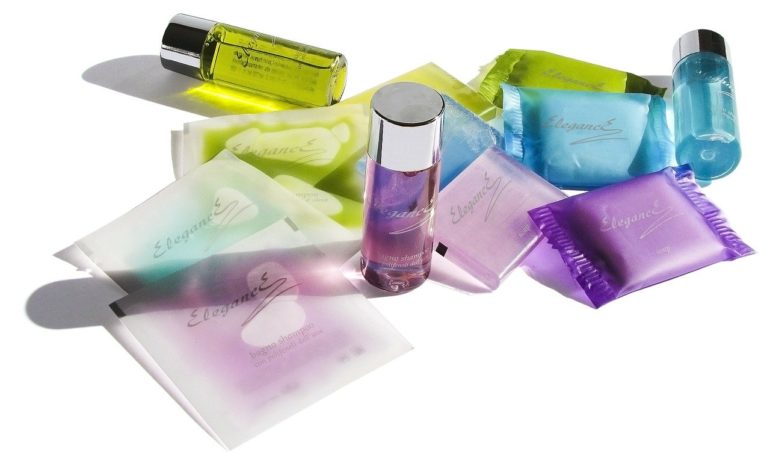 Since Summer 2019, over 600 handbags have been collected and donated to refuges in Essex including Changing Pathways, Next Chapter, Safer Steps. The bags have also been provided to EDAN Lincs in Lincolnshire, The Pennine Domestic Violence Group and two more refuges in Wales and Oxfordshire.

All the donated handbags are tied with a white ribbon and a tag which simply reads, ‘Love Grace’.

Grace’s family commented on the initiative: “To continue Grace’s legacy, we aim to offer a small bag of help to those who suffer from violence and domestic abuse. Domestic violence and male violence towards women is a bigger issue than people realise as it’s not talked about.  We wish to draw attention to it, allow people to speak up and hopefully educate, with a view to people calling out their friends and colleagues on behaviour they don’t agree with, and to empower women to leave abusive relationships.”

The Millane family is also involved with The White Ribbon Charity in the UK and New Zealand. They have been fundraising via a series of events and hockey matches organised by Grace’s friends and family and also by selling a ‘Grace’s Ribbon’, a bracelet designed and sold by LL Loves, an Essex-based jewellery maker.