Every Poppy Counts: Support the Poppy Appeal ‘Like Never Before’ • Surf4Hub News and Blogs 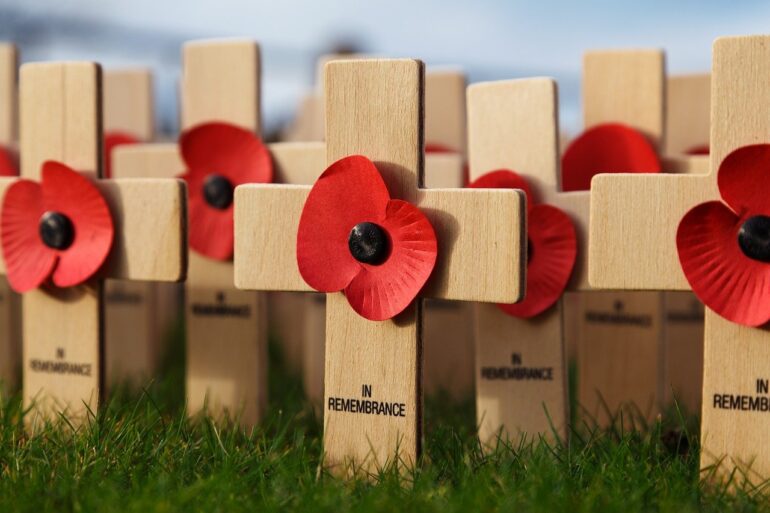 The Royal British Legion are urging the nation to support the 2020 Poppy Appeal ‘like never before’, as the COVID-19 pandemic forces the charity’s brigade of volunteers to rethink the way they collect funds.

Some volunteers, many of them senior citizens, are shielding and will not be able to take part in face-to-face collections. Instead, the charity is urging people to consider an online donation. All money raised by the annual Poppy Appeal is used to support serving and ex-serving members of the British Armed Forces and their families.

The appeal runs until 11 November, and there are a range of options to donate using QR codes and text messaging services available this year to ensure the safety of collectors and donators.

“Whilst the Covid-19 pandemic undoubtedly makes running the appeal more difficult, the additional hardships it has brought about means our work is now more vital than ever,” said Claire Rowcliffe, director of fundraising at the Royal British Legion . “Every poppy makes a difference to the lives of our Armed Forces community.

“Whilst you may have to do something different to support the Poppy Appeal this year, every poppy counts so we’re asking people to please support us in any way you can.”

Barry and Tricia Oldham have been collecting for the Royal British Legion for a decade and have adapted their approach this year. The Shropshire couple usually deliver 75 collection boxes to volunteers before collecting them again after the appeal and counting up the money.

This year Mrs Oldham, 75, is shielding so she and her husband have rallied their neighbours to help them get a smaller number of boxes into local pubs and stores. Mr Oldham, 77, said he and his wife were still determined to be involved in the appeal—even if they had to do things differently.

“There’s such a need,” he said. “The British Legion are wonderful because they do the big things, looking after the big occasions, but they also do the small things, they care about the individuals.

“We worried about things such as counting the money and distributing boxes, with most of our funds in the village being raised with house-to-house collections. The village community, knowing we were shielding, have rallied round us and the response has been tremendous.”

The Royal British Legion website has also launched an online Poppy Shop where donators can purchase scarves, books, mugs and gifts to raise money for the appeal.

Charity to Deliver 1m ‘Bags of Kindness’ this Christmas