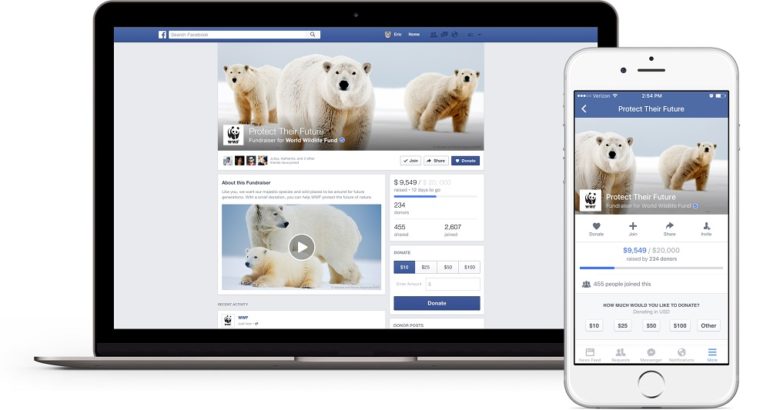 Social media site Facebook is expanding a charity fundraising facility it already has running in the USA into many European countries. Starting from later this month, Facebook will be trying out its fundraising tools in the United Kingdom, France, Germany, Ireland and Spain. By early October it will also be rolled out in Austria, Belgium, Denmark, Finland, Italy, Luxembourg, the Netherlands, Poland, Portugal and Sweden.

Eventually, Facebook users will be able to donate to their favourite charity via a variety of methods. One will simply be via an easy-to-use donate button which can be located on page headers, posts, photo or text etc. Alternatively, fundraisers can set-up a dedicated page to raise money for something like a flood appeal. For example, fundraising via Facebook raised in excess of $10 million to help victims of the US’s recent Hurricane Harvey. People are often moved to donate during live broadcasts too, such as the Ariane Grande concert that took place following on from the Manchester Arena terror attack. 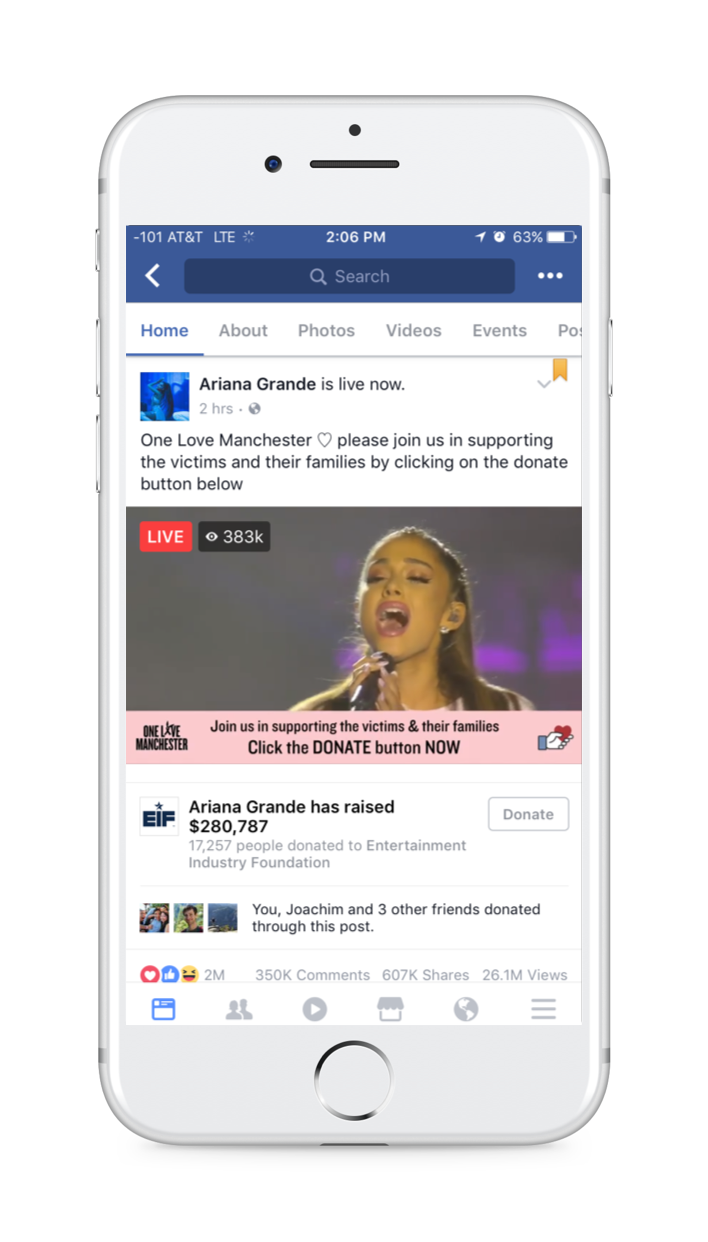 To date, Facebook has already signed-up a variety of charities to get the programme started, ranging from Movember and Oxfam in the UK, whilst UNICEF in the UK, France and Germany will also be involved, along with other charities from across the Continent.

Facebook claim that it will be a non-profit programme, but will be taking 5% from every donation, saying that 3.5% will cover such actions as fraud prevention, operational costs and language translation, whilst 1.5% will cover payment processing.