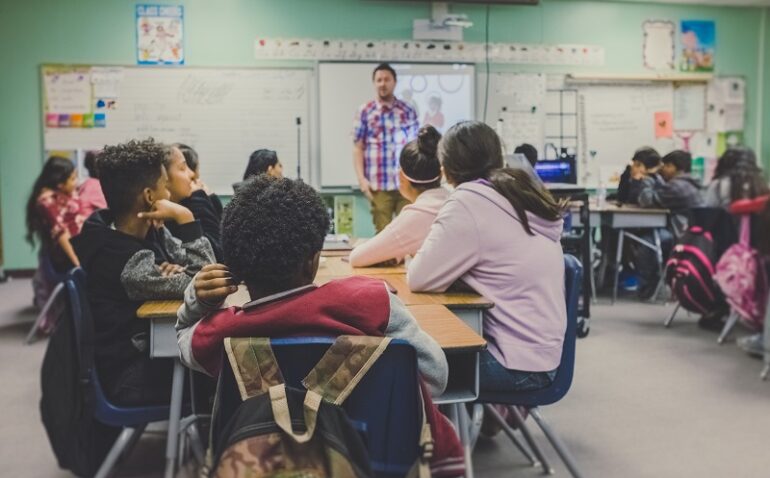 Educational charity Into Film has launched a free streaming platform called Into Film+ to provide a selection of films to state schools across the UK.

Into Film+ will also offer resources for teachers across all subject areas and age ranges, with each film also providing notes as to how it links to the curriculum. The new streaming service is the latest innovation alongside the charity’s established Film Clubs that provides access to films on DVD to club members in libraries, youth clubs and state schools.  Into Film hopes the new platform will make it even easier for schools to access educational films.

“We believe that film can be innately educational but can also be used as a tool to illuminate subjects right across the school curriculum,” commented Paul Reeve, CEO of Into Film. “We believe that film is one of the most influential and important art forms of the last 100 years.”

There will be around 150 titles will be on the platform initially, aimed at schoolchildren aged between five to eighteen.

Titles available include 12 Years A Slave, Suffragette, Paddington, I, Daniel Blake and Kes, as well as Pixar animated favourites including Inside Out. But not all the films on the platform are mainstream movies, Into Film has also acquired the rights to Kenyan film Supa Modo directly from the filmmakers.

Into Film estimate that roughly 27,000 schools that hold a Public Video Screening License will be able to take advantage of the new initiative, by signing up at the Into Film website.

The curation of the movies was completed by an Into Film team which includes people from educational and film backgrounds.

Reeve concluded: “Into Film+ is a game-changer for teachers using film in their teaching. As the first film streaming platform built specifically for use in schools, it enables teachers to stream films in a safe and legal way.

A curated catalogue that caters for all ages and a wealth of curriculum-linked resources will provide an incredible educational and cultural resource for teachers looking to engage pupils in their learning.”

Schoolboy’s Virtual Cycle to Top of Everest for Charity