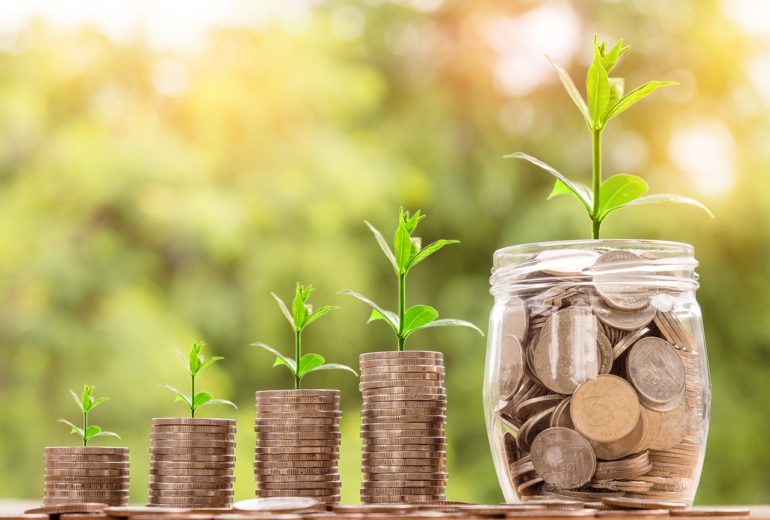 Thursday 4 October marks Gift Aid Awareness Day, which has been created to raise awareness of the fundraising scheme among charities, staff, volunteers, donors, friends and families.

The Charity Finance Group (CFG) launched the new initiative in March, and has published a toolkit to encourage charities to spread the word amongst their donors. The toolkit features logos, infographics, and suggested tweets as well as an FAQ sheet.

Gift Aid allows UK tax-paying donors to complete a simple declaration that they are a UK taxpayer. Once declared, the charity can then reclaim the basic rate of income tax paid on the gift, which would be approximately 25 per cent for basic-rate taxpayers, making a significant difference to the donation.

Even unemployed donors can include GiftAid with donations if they are paying tax on a personal or occupational pension, stocks and shares, savings accounts, rental income or overseas or UK investment dividends.

Using the Twitter hashtags #GiftAidAwarenessDay and #TickTheBox, many charities have taken advantage of the initiative to educate followers on the benefits of ticking the Gift Aid box whenever they make donations.

For more information on Gift Awareness Day and the work of the Charity Finance Group, visit: www.cfg.org.uk

Every Poppy Counts: Support the Poppy Appeal ‘Like Never Before’