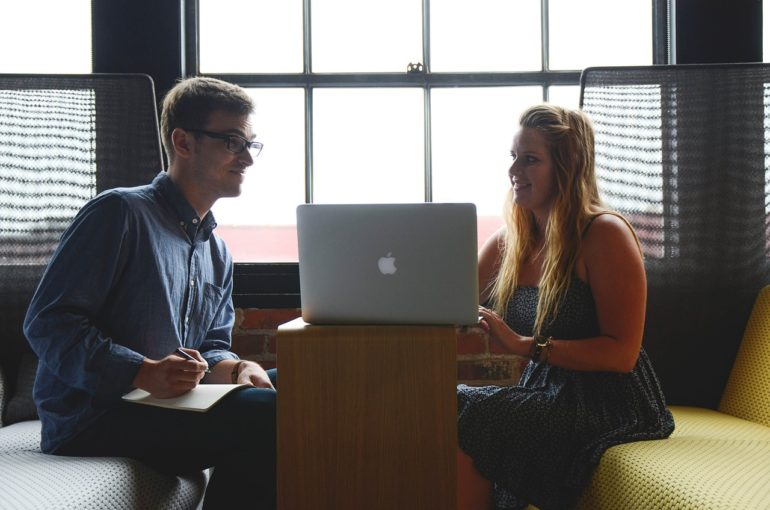 The money can be used towards new business ventures

A think tank has suggested that millenials should be given £10000 when they reach 25 years of age to help reduce the generation gap to the baby boomers.

The findings come from the Resolution Foundation, which set up The Intergenerational Commission to look into the financial issues faced by the young and follows two years of research.

The headline £10000 payout, which the foundation has dubbed the ‘citizen’s inheritance’ would funded by an increase in inheritance tax. It says it is intended to rebalance the wealth gap between the generations, and reduce resentment towards the older baby boomers, many of whom are drawing generous final salary pensions and are holding on to family homes that have benefitted from property inflation.

Meanwhile millenials face years of student loan debt, and struggle to get on to the property ladder with even starter house prices often in excess of five times their salary. The foundation suggests that the payment should have four permitted uses: funding education or paying off student debt, deposits from house purchases or renting, investment in pensions or start-up costs for new business ventures, supported through recognised entrepreneurship schemes.

The commission reports of two major trends affecting young adults today; risk is being transferred from firms and government to families and individuals, in respect to their jobs, pensions and the houses they live in. The second is that assets have become more prominent when it comes to assessing living standards, which disproportionately benefits older generations.

The foundation says that both trends risk undermining the notion that individuals have a fair opportunity to acquire wealth by their own efforts during their working lives, and could weaken the social contract between the generations.

It proposes the citizen’s inheritance from 2030, with £10000 made available to all British nationals or people born in Britain from the age of 25 as restricted-use cash grants, at a cost of £7 billion per year.

Before them the commission suggests citizen’s inheritances are phased in from 2020, with 34 and 35 year olds first to benefit, until the suggested policy is introduced in 2030. It will be funded principally by the inheritance tax changes proposed, with additional revenues from terminating existing matched savings schemes – the Help to Buy and Lifetime ISAs.