We’ve all done it – avoid making eye contact with those menacing chuggers, that is, or even apologetically told the little old lady with a collection box that we haven’t got any change. Actually, that’s increasingly becoming a genuine excuse, with so many transactions being made by card nowadays; the Queen is no longer the only person not to carry money. 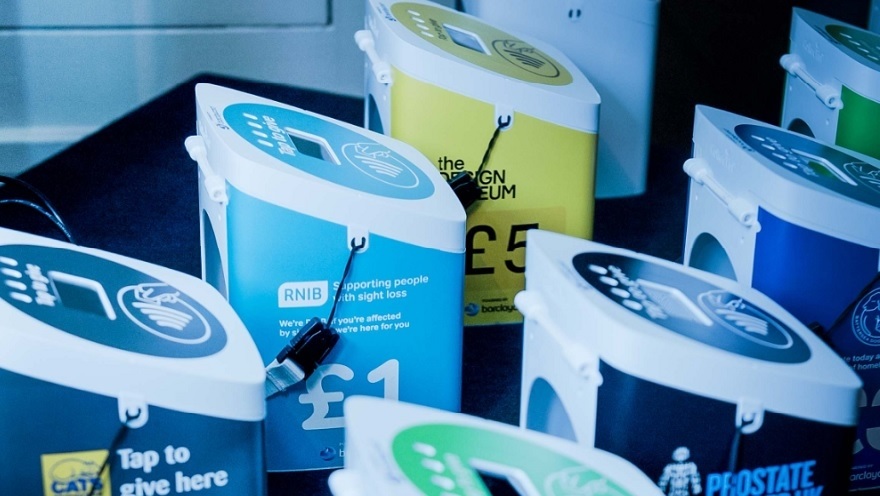 Of course, that has had an adverse effect on charities that rely on street collections to top-up their coffers, but Barclaycard may have come up with a solution. Working with a variety of well-known charities, ranging from the Royal National Lifeboat Institute to Oxfam, they conducted a two-month trial late last year using a new style of collection box that was enabled to accept Chip & Pin and contactless payments. The result was deemed to be a success. “Feedback from the trial has been extremely positive” said Paulette Rowe, MD of Barclaycard Payment Solutions, going on to say: “our charity partners told us the boxes were simple to use, adaptable to a variety of situations and vital in securing donations where it may not have been possible before.”

There was a perhaps unexpected bonus for the charities apart from reducing the dirty and time-consuming job of counting the collections, that is – we all gave more! We all know that spending ‘on the plastic’ is much less painful than handing over hard cash, and this showed through in the results of the trial.. Whilst most of us typically put £1 in collection boxes, the payment amount was pre-set on the trial boxes at £2. However the NSPCC – one of the charities involved – discovered that the average donation during the trial was £3.07. 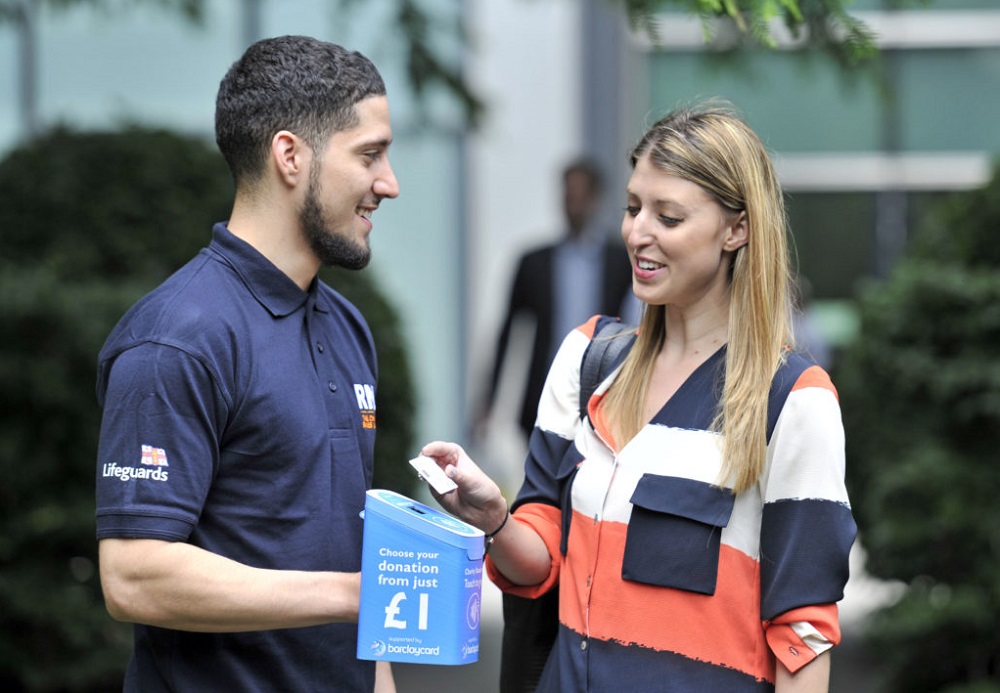 Barclaycard’s statistics show that contactless payments grew by a massive 166% during 2016 and they are predicting that cash payments will account for just 20% of transactions by the year 2025, down from 45% just two years ago.

MBNA To be Bought Out by Lloyds Bank