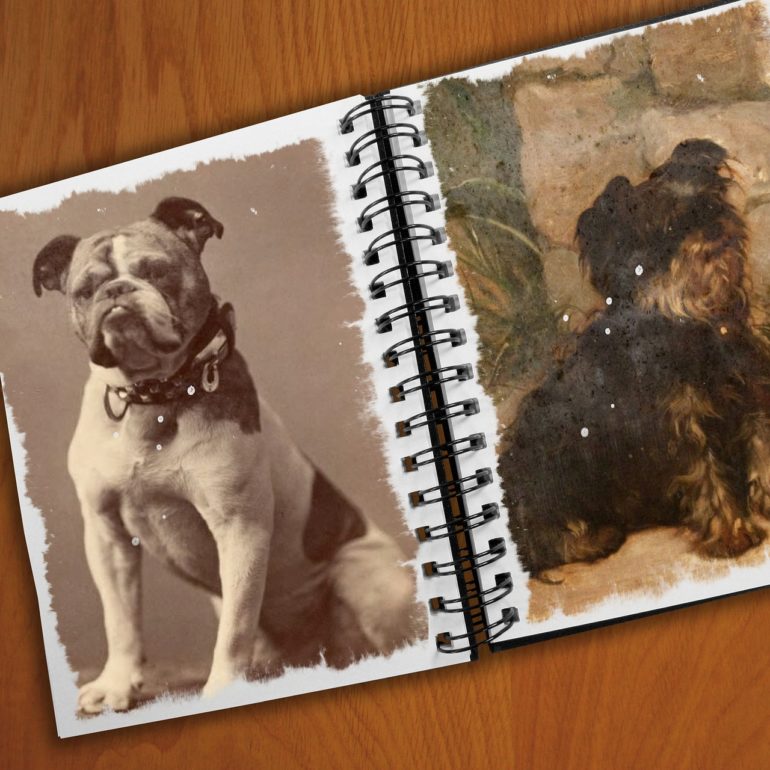 Research by the Charities Aid Foundation (CAF) has found that more than half of people surveyed have given away an unwanted Christmas present, either to a charity or to someone else.

In addition, more than three-quarters of people (78%) feel that Christmas in the UK has become too materialistic, and that 44% of people agreed that they had “too much stuff”. In addition, 58% of people had given an unwanted Christmas present either to a charity or to someone else.

Among the festive gifts people said they had donated to charity or given away were:

About half those surveyed (51%) said giving to charities made them feel happy.

“Everyone loves getting presents at Christmas but it’s also a time when we think about making a new start in the new year. As we count the pile of presents that we’ve enjoyed receiving from family and friends, we can also think of ways to help those less fortunate.

“Donating items to charity that we’ll never use is a great way of raising much-needed funds for a good cause.”

The Wealthy Just Keep on Giving