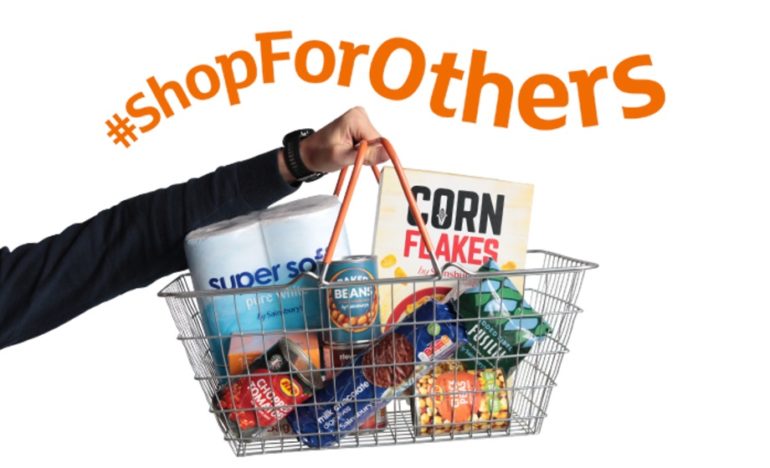 Sainsbury’s and Argos have launched their ‘Help Brighten a Million Christmases’ campaign, their biggest ever Christmas charity food and toy donation drive. Building on Sainsbury’s year-round food donation programme, the special initiative aims to encourage one million food and toy donations in stores across the UK and runs in partnership with thousands of charities, who will distribute the items to local communities in time for Christmas.

Christmas is a time for giving and in the spirit of the festive season Sainsbury’s and Argos are asking customers to head to any retailer to pick up non-perishable food items, toiletries and new toys for children between the ages of 0-16 and then drop off in the donations bins at the front of all Argos and Sainsbury’s stores. The retailers kicked off the campaign by donating a basket of items in every store across the UK. Shoppers are being encouraged to follow suit and share the joy of giving by posting pictures of the items that they have donated online using #ShopForOthers to help spread the word and build a movement that makes shopping for others as instinctive as shopping for oneself.

The launch comes as nearly half of Brits reveal they feel happy (48%) and one quarter feel proud of themselves (25%) when they donate in some form. More than three in 10 reckon they are more likely to be charitable at Christmas than any other time of year. 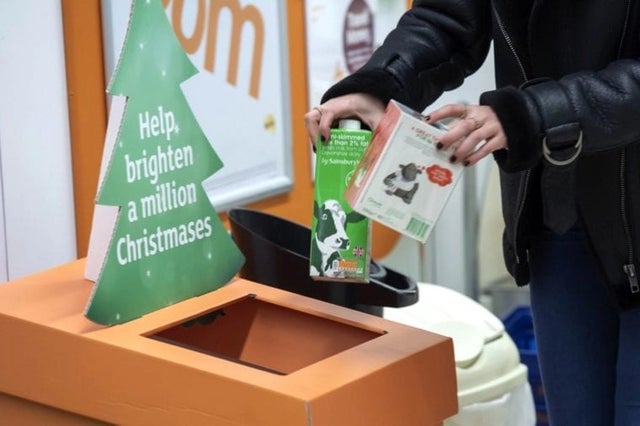 The research, conducted via OnePoll also found a third of the nation (33%) are more likely to make a donation when given a prompt, such as going to a fundraising event or seeing a donation tin at a shop till. In fact, 88% of mums and dads actively encourage their little ones to be more generous and give to charity. And a quarter said their youngsters would be willing to donate a present at Christmas to help those in need.

Judith Batchelar, Director of Sainsbury’s Brand, said: “If every person shopping at any supermarket this December bought one extra item – be that a can of soup or a roll-on deodorant – over 50 million products could be donated to those in need this festive season.

“We’ll be kicking off donations by giving a basket of priority items in every one of our 2,300 stores today. It’s also worth noting that customers don’t have to shop in Sainsbury’s as we will be welcoming products from any other retailer placed in our collection boxes, so everyone can come together to help Brighten a Million Christmases again this year.”

Brits to Spend £2.4bn on Christmas Outfits that will be Worn Three Times