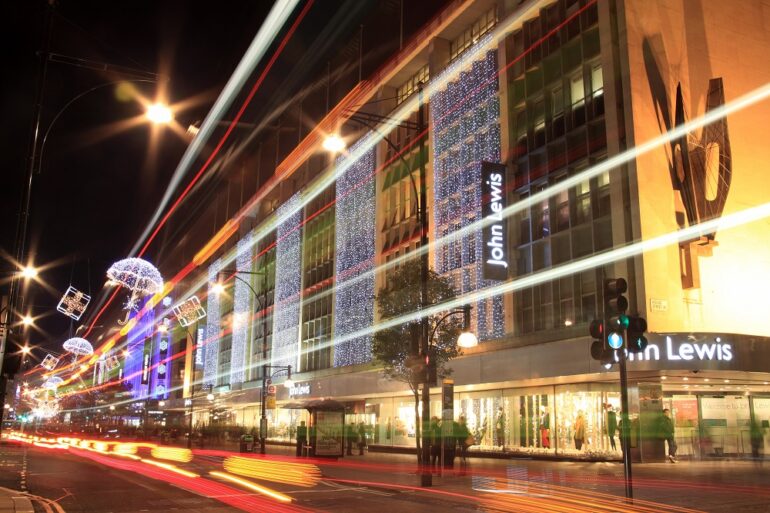 The 2020 John Lewis Christmas advert will coincide with a seasonal campaign aiming to raise £5m for struggling families. Festive plans remain uncertain for many families due to the global pandemic, but John Lewis aims to spread some Christmas cheer and help with some worthy causes too.

Every year, the John Lewis Christmas advert is highly-anticipated, and ahead of the launch of the 2020 ad the retailer has promised it will be ‘like no other’.

John Lewis’s campaign aims to raise the funds for FareShare, which aims to help solve food poverty, and Home-Start, which works with parents who need support.

“In a year like no other, the world has changed – so we will be delivering a Christmas campaign like no other,” said Pippa Wicks, executive director of John Lewis & Partners.

“During 2020 we’ve seen some inspiring and heart-warming acts of kindness throughout our country and our communities.

“Now we want to build on this spirit to create a legacy that extends well beyond Christmas.

“Together we can all make a big difference to the families who need our help most.”

John Lewis said that by reaching the £5m target, it will help to support an almost 100,000 families in need.

Shoppers will be encouraged to donate to the campaign and John Lewis has pledged to match donations up to £2m.  In addition, purchases made using the My JL and My Waitrose loyalty cards will also generate funds for the charities.

The advert, due to be released in November, will be used to spread the message of the campaign and “reflect the world in which we are living”.

“We are so delighted to partner with Waitrose and John Lewis to provide support for the thousands of people in need across the UK in the run-up to Christmas and over the winter months,” said Lindsay Boswell, FareShare‘s chief executive.

“In what has been an incredibly tough year for so many, more people than ever are turning to local charities and community groups for support because they simply can’t afford the food they need to feed their families and themselves.”