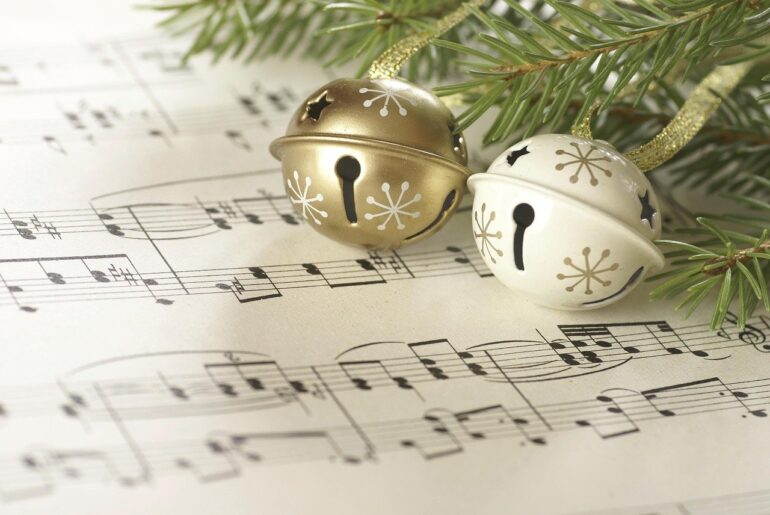 YouTube sensation LadBaby has announced his hopes to make it three in a row for the coveted Christmas No1 spot—a record only achieved by The Beatles and The Spice Girls.

LadBaby, whose real name is Mark Hoyle, has recorded a comedy single which he hopes will raise funds for The Trussell Trust after a particularly difficult year.

The proceeds from the first two singles funded over 70,000 food parcels for people in food poverty across the UK.

Hoyle said: “We want to make everyone smile this year. The music video is the funniest and most bizarre yet and that’s what it’s about—giving people a little reason to smile on the back of a bad year.

“And if they can afford to help support people living in poverty, that’s amazing.”

Speaking about The Trussell Trust, Hoyle explained: “In the first six months of the pandemic, they handed out 1.2million parcels. It’s heart-breaking—and that’s why we decided we had to try again.”

LadBaby is facing stiff competition from other artists who hope to top the festive charts. Justin Bieber has teamed up with the Lewisham & Greenwich NHS Choir to release a version of his hit Holy – five years after the choir beat him to the number one spot.  Proceeds from the track will go towards NHS Charities Together.

Christmas favourite Mariah Carey has joined forces with a 100-strong choir of intensive-care nurses in a bid to reach No1 with a cover of The Police’s Every Breath You Take.

Here’s how the odds stack up for the three charity singles:

The odds— provided by Coral – are in LadBaby’s favour after bookies had to stump up huge payments when he reached No1 previously.

Hoyle concluded: “I think we’ve lost them so much money the last two years they’re doing it to save themselves a loss, just in case.”

What More Could A Girl Want