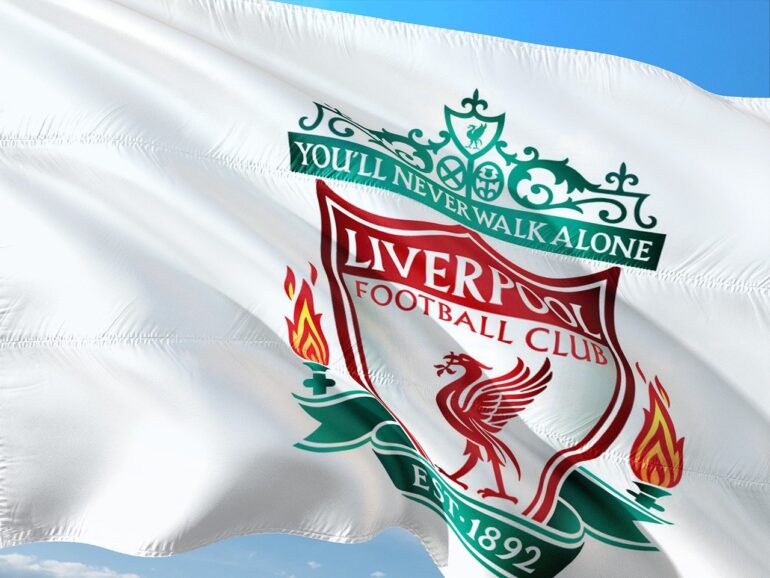 The charity, who is the member body for 241 NHS fundraising organisations across the UK, gained massive public support last year when it launched its COVID-19 appeal, raising over £150 million.

Henderson knows the pressures NHS staff are under because he has family members who work for the NHS. He remains incredibly grateful for the outstanding care his father received when he was treated for cancer last year.

“This is a massive honour for me. As part of being involved with NHS Charities Together I’ve got to hear first-hand from NHS staff about the challenges they face and how donations are making a such a difference to them. I am delighted to be the charity’s official champion and I’ll do what I can to shine a light on the amazing work NHS charities do to support the NHS.” Commented Henderson.

As part of his new role as Champion, Jordan will help the NHS Charities Together to fundraise and promote the incredible difference they are making to NHS staff, volunteers and patients. The soccer star also wants to inspire the public to improve their health to further support the NHS and is planning to launch a fundraising challenge later this year to get the nation more active.

Ellie Orton, CEO of NHS Charities Together, said: “Getting to know Jordan, and his passion for the NHS, over the past few months, has been fantastic. He’s already done so much through #PlayersTogether and we’re so thrilled to welcome him on board as our official champion. He’s such a fantastic role model and thank him so much for choosing to share his platform with us.”

All money raised by the charity is distributed to UK NHS charities and could help to provide ways for isolated patients to speak to loved ones or a place to rest for staff working long hours.

The funds are also helping to support vital services such as hospices, community healthcare and social care so they can help patients, volunteers and staff outside of a hospital.

For more information about NHS Charities Together, visit their website.

What Did You Do For Valentine’s Day?