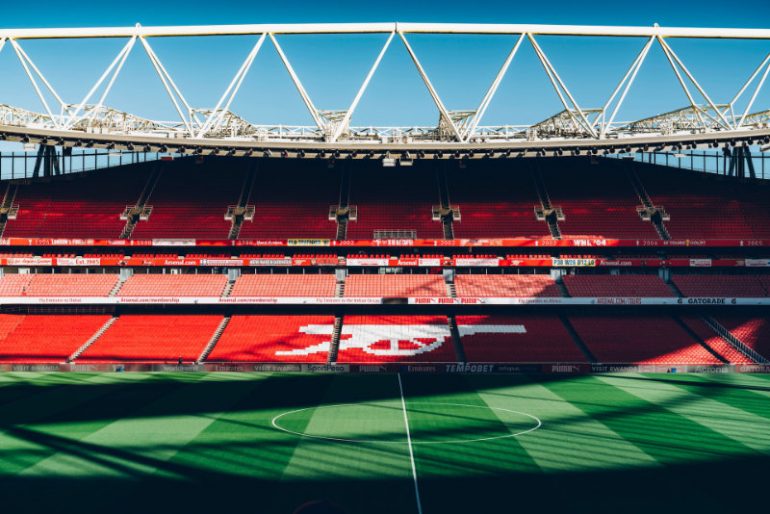 A 63-year-old man has completed a 600-mile walking tour of every English Premier League stadium to raise money for charity.

Stuart Dawson has raised over £9,000 for the Multiple Sclerosis (MS) Society’s Stop MS Appeal after witnessing the impact the condition had on his friend, Nick, who was diagnosed with progressive MS in 2014.

Stuart’s walking tour started in Newcastle and over the course of 21 days, he visited all the Premier League stadiums in England, finishing at the Bournemouth ground. He was joined by his friends and family along the way, including his son James, who accompanied his father to the Southampton FC ground where they took photos at the side of the pitch.

The keen walker said he was “recovering well from my exertions” after suffering injuries including shin splints and infected feet during his challenge.

He said: “If I’m honest, I had self-doubts as to whether I would be able to complete my tour, but I suppose it’s remarkable what a bit of stubbornness, competitiveness and perseverance can achieve. I also found comfort and encouragement in my faith.”

During the tour, many of the football clubs presented Stuart with gifts, including a signed pennant from Everton FC and a match ball from Southampton FC. At his final ground, AFC Bournemouth legend Steve Fletcher arranged for him to be presented with a signed match shirt from Dominic Solanke.

Stuart has said he will be looking to auction these items to raise further funds for the charity, adding that “he had been blown away by the generosity of people and would like to thank everyone for their kind donations.”

MS is a condition that can affect the brain and spinal cord, causing a wide range of potential symptoms, including problems with vision, arm or leg movement, sensation, or balance.

It’s a lifelong condition that can sometimes cause serious disability.

There are 130,000 people in the UK with MS and 7,000 are diagnosed each year. The Multiple Sclerosis Society’s Stop MS appeal is hoping to raise £100m with the aim of finding treatments for everyone with MS by 2025.

Anyone interested in donating can still do so by visiting Stuart’s just giving page at www.justgiving.com/fundraising/stuart-dawson8

Stars Sign Up for Soccer Aid to Raise Funds for UNICEF