Well, not a horse, but a sheep’s head tops the list that has been compiled of the strangest items handed in to charity shops. It was taken to a branch of Sue Ryder. Other charities have actually received live animals though, with a pair of canaries going to Cancer Research UK whilst the Blue Cross charity for Pets took in a ferret. 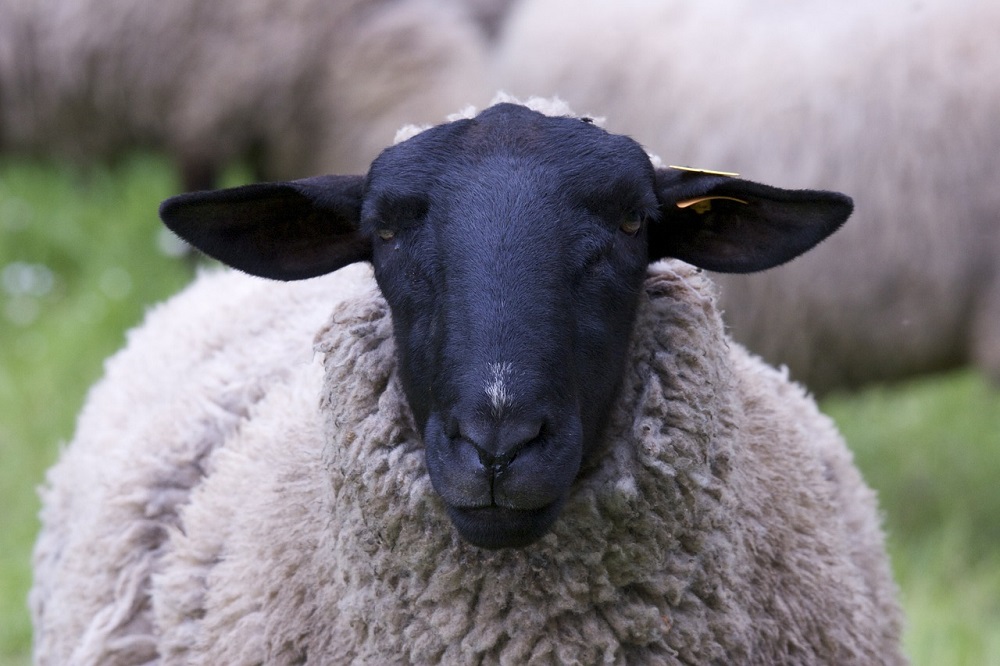 Other strange donations have included a prosthetic leg donated to Emmaus and a ventriloquist dummy to the British Heart Foundation. Of course some donations have a high value – there are even bequests of property – and charities often turn to auctions, including online sites. For example, a valuer working for Oxfam recognised the value of a Doulton Faience vase left at one of its shops and the item, thought to date, from around 1890, sold for £2,400 last June.

With people’s generosity knowing no bounds, the list of unusual items also includes such items as a Victoria Cross, a wedding dress used in an episode of Coronation Street, and a Kermit The Frog puppet. 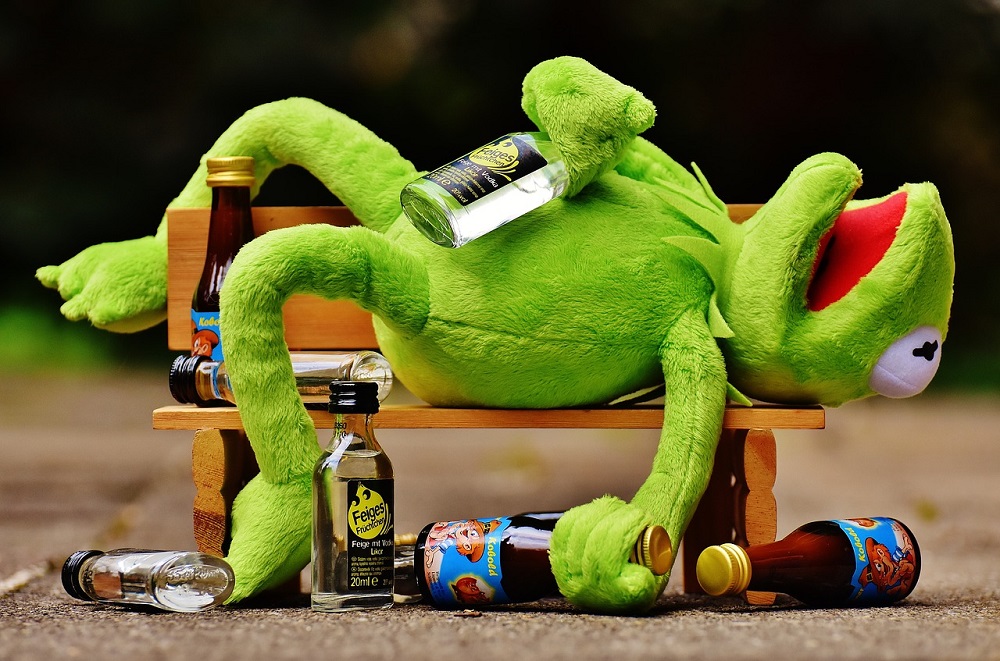 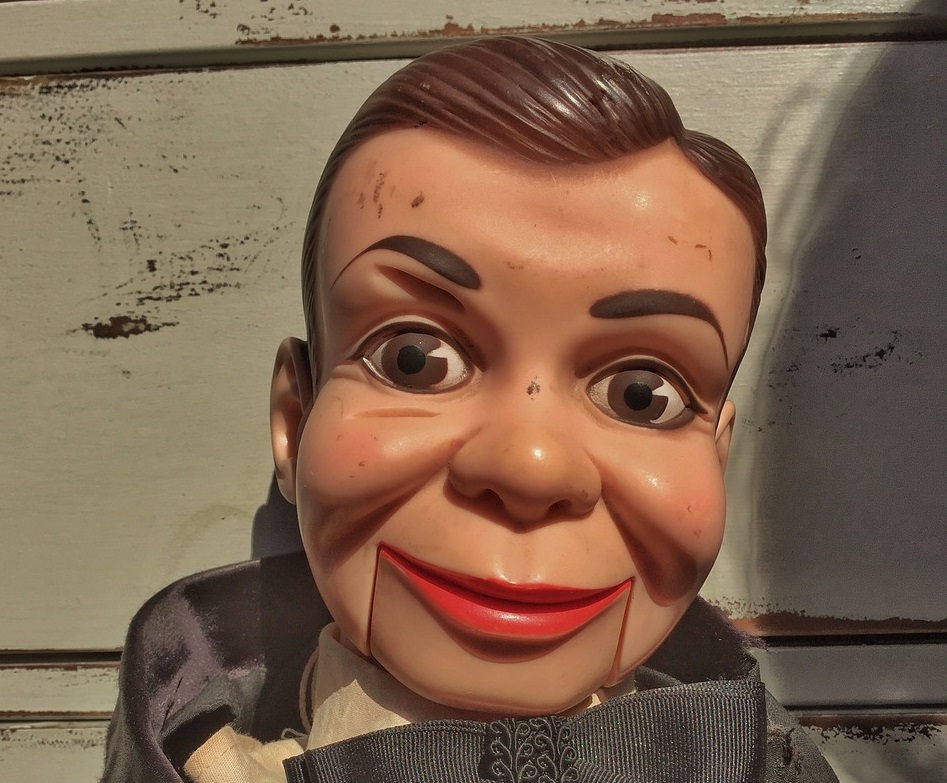