Written by: Museum of Homelessness 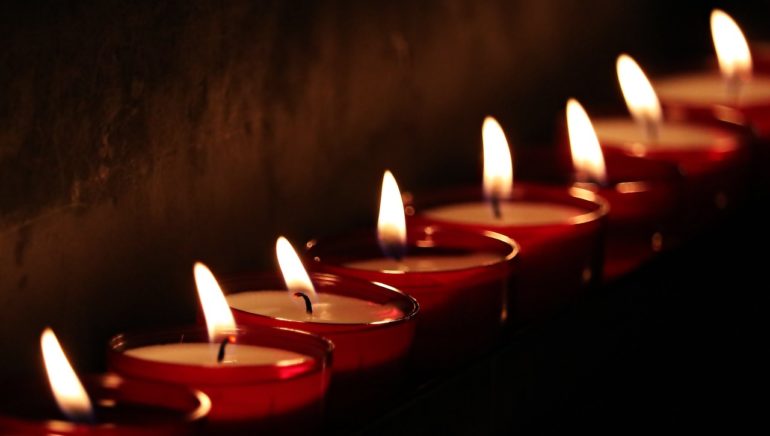 Together the charity Museum of Homelessness (MoH) and the Bureau of Investigative Journalism have been recording deaths since October 2017 and figures have been released as part of the Dying Homeless Project collecting data on how and when this happens. Nearly a third of fatalities occur in emergency or temporary accommodation.

The Dying Homeless Project uses figures collated through coroners’ enquiries, media coverage, family testimony and freedom of information requests to verify details of at least 235 homeless people dying over the last six months. The same figures from last year showed 449 deaths were recorded in 12 months – on average one every 20 hours.

Co-founder of Museum of Homelessness, Jessica Turtle commented: ‘People aren’t able to access the support they need’ also highlighting that ‘We are absolutely sure there are more deaths than we have so far recorded’. ‘In some cases, the data is not being recorded or there is a delay while inquests are resolved.’

Chris Wood, head of policy at housing charity Shelter, said the levels of homelessness in the country were a “national scandal”, adding: “These deaths cannot be ignored and demand urgent action from the new prime minister.

Whilst Office for National Statistics collects some data on the deaths of homeless people, those sleeping rough or in emergency or temporary accommodation such as hostels and B&Bs, or sofa-surfing, the Dying Homeless Project collects the stories of these individuals and those can be found on their website.

Another of the charity’s co-founders Matt Turtle said: ‘People affected by homelessness continue to die at a shocking rate despite the passage of the homelessness reduction act nearly 18 months ago.

The Museum of Homelessness is also involved in other projects and supports campaigns such as ‘Citizens Do’ launched by theatre company cardboard citizens. This urges festival goers to this year’s Fringe event in Edinburgh not to ignore homeless people but perform daily actions such as a buying a cup of tea for them.