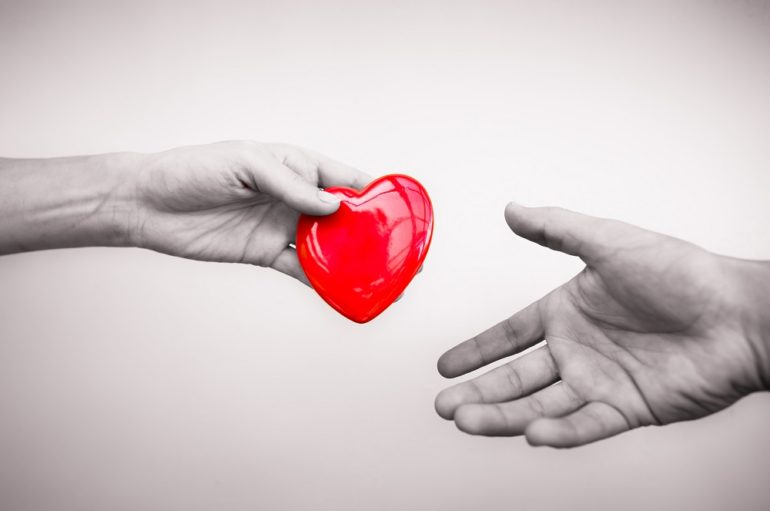 Macmillan Cancer Support, Cancer Research UK and the Dog’s Trust are topping a recent study into the charitable organisations that Brits love the most. Market research company Savanta have released the findings using data from their intelligence platform BrandVue Charities, to produce a list of the UK’s Most Loved Charities Report.

The report has been compiled with input from 60,000 respondents to rank the top 100 charitable organisations we love and are most likely to trust, donate to or volunteer for.  They’ve discovered that those who love a charity are over five times more likely to have shown support for them in the last year.

Organisations which made the top ten of the report include cancer charities, children’s charities and disability organisations. The most loved category overall was animal welfare. 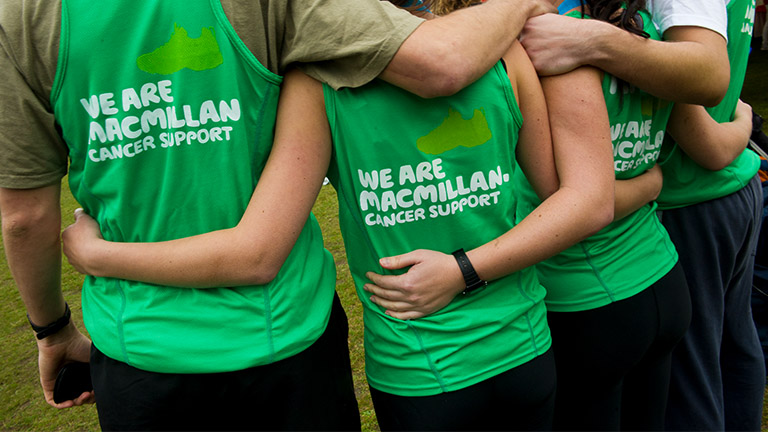 The top ten most loved charities

The data also reported that people who love the top three organisations have a 4.4 times higher understanding of the charity’s missions (73%), compared to people who are less enthusiastic about these causes (20%).

Charities that are well-loved are deemed more trustworthy among the UK population with an average of eight of ten survey respondents who love the top three charities having trust in them. This is three times higher than people who are less passionate about these charities.

We are also a generous nation with one-off donations among the lovers of the top three charities up by 3% when compared with those who are lukewarm to the organisation. It’s even better news for regular donations, which are up 24% in the same group.

Giving up our time to support a charity that we have a passion for has grown by 19%. Brits are increasingly taking on a brand advocacy role and supporting charitable organisations by word of mouth and spreading the word online. These channels have grown 69% and 5% respectively amongst those people who love the three top charities in the list.

Savanta social and political research director Nicola Marsh commented: “Love can serve as a vehicle to increase both financial and in-kind support for a specific charity, and this is quantified by our report. Inspiring love among the general public is in the interest of each charity that operates in a saturated sector. The anchor point is love.”