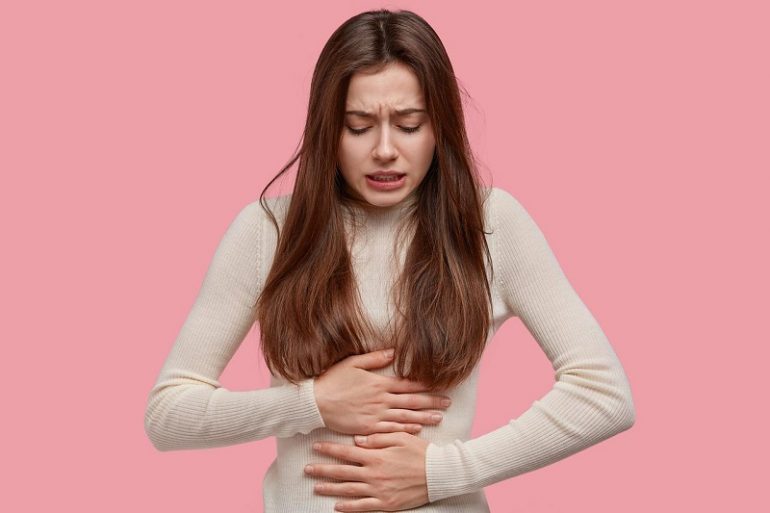 Ovarian cancer patients in the UK and abroad have united to organise a global campaign to raise awareness of the disease in younger women.

The campaign features women with ovarian cancer and the excuses they told themselves before they were diagnosed.  To increase awareness of the disease and the need to check, billboards have been donated for the campaign across 350 sites in the UK – including Piccadilly Circus – as well as New York, Vancouver and New Zealand.

Ovarian cancer is the deadliest gynaecological cancer. It is more common in women who have experienced menopause – but one in nine women in the UK are younger than 45 years old when they are diagnosed.

Research has found that younger women are particularly at risk of delayed diagnosis. Cure Our Ovarian Cancer UK campaign spokesperson Daniella Paolozzi was diagnosed in 2020 when she was 32 years old.

Daniella said: “Many women mistakenly believe that their cervical smear checks for ovarian cancer, and when they tell a doctor about their symptoms they aren’t always taken seriously because of their age. Women need to be aware of the symptoms and to ensure they get the right medical attention which is why I suggested that we develop a quick and easy symptom checker.”

A new online symptom checker identifies the 10 most common symptoms of ovarian cancer and aims to help people understand in 60 seconds whether they need to speak to a medical professional.

The women behind the campaign all have the same type of ovarian cancer called low-grade serous carcinoma. It’s a rare cancer – though out of the more than 30 types of ovarian cancer it’s the fourth most common. It is difficult to treat and typically affects younger women. The average survival is ten years.

Most of the women involved in the campaign have advanced cancer and receive regular ongoing treatment. They’ve had major surgery and experienced premature menopause and infertility because of treatment.

Katie Wilkins, who was diagnosed with ovarian cancer in 2020 aged 38, is one of the UK organisers of the campaign. She added: “The campaign is about catching cancer earlier, particularly in young women. If we can help one woman to think about a symptom she’s been shrugging off and encourage a diagnosis, we’ll have done our job.

“We hope people will share this symptom checker with their sisters, mothers, and friends. If our experience demonstrates anything, it’s that ovarian cancer does not discriminate by age.”

Access the symptom checker and find out more about Cure Our Ovarian Cancer at the charity’s website.